What's in a Name ? by Judith Allnatt

What's in a name? Well, often quite a nod to history. Our own names often tell us something of the occupations off our ancestors, as in Potter, Shepherd, Smith (blacksmith) and Whitaker (white acre).  Some, of course, would be difficult to guess. Who would have known that the first name Gary means 'spear-carrier',  Kimberley 'a wood clearing' or  Everard 'strong boar'? 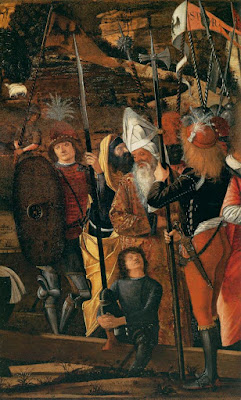 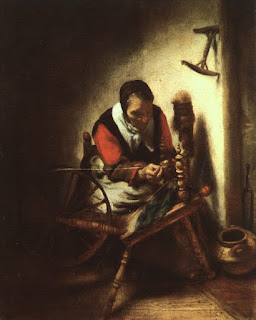 Some names have suffixes that suggest the nature of an occupation. 'Wright' means someone who makes something, as in Wheelwright or Wainwright, 'wain' being short for 'wagon'. Suffixes can also imply gender. The surname Webb was commonly used for a male weaver. The suffix 'ster' was often added for a female labourer, as in 'Webster'. Words on this pattern have even entered the language as nouns.  'Spinster' no doubt originated from an occupation commonly taken up by single women needing to support themselves. Prefixes can also be revealing. 'Fitz', from Old French,  means 'son of', as in Fitzpatrick or Fitzgerald, or in the case of Fitzroy the (illegitimate) son of the King (Roi).


When choosing names for characters, novelists generally think carefully about the nature of the character and the impression they want to create. Thomas Hardy, in Far from the Madding Crowd, introduces his character, Gabriel Oak, through his robust clothes and steady nature but his name also underpins this impression. A man named after an archangel and the sturdiest of English trees must surely be a moral benchmark and a reliable, all round solid chap. 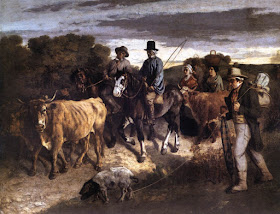 Sometimes historical research can lead a writer to a name that chimes with their idea of a character.When I was writing The Silk Factory, set in the early 1800s, I drew on the history of John English, the overseer in the silk manufactory in my Northamptonshire village. He was described by the outraged schoolmaster of the time as 'an inhuman taskmaster'. Like Gabriel Oak, John English seemed far too traditional and forthright a name for a character who was to cruelly exploit and mistreat his workforce. I would have to rename him. In researching the industry, I read about weaving  workshops in Spitalfields in London and how nets would sometimes be set up on the rooftops  to catch songbirds to sell. A bird catcher was known then as a 'fowler' - the perfect name for the silk master overseeing a workforce trapped in a stuffy attic working sixteen-hour days. 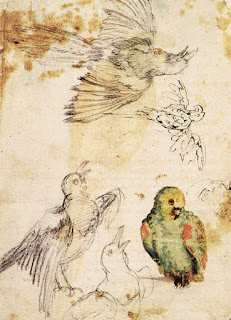 John English also had a mysterious past. An advert in the Northampton Mercury offered a reward of ten guineas for his capture as he was accused of several felonies, including theft and cruelty. It said: 'He has many wounds upon his head and in different parts of his body, wears a wig and the general turn of his conversation is directed to Travelling, Voyages, Mechanics and discovering Mines and the North-West passage.' Because  of this, I wanted a first name that had elements of mystery and exoticism. I chose 'Septimus', the name used for a seventh son, a role imbued with mystery in fairy tales through the ages. 'Septimus  Fowler', I felt would be a character that the reader would recognise as villainous from the moment of his introduction.

We don't tend to think about the origins or meanings of names as we use them in everyday life. They've become commonplace over the generations through their frequent use. However, I think perhaps we sometimes have an unconscious awareness of their associations. When writing A Mile of River, which features a farmer obsessed with expanding his land and controlling his family, I drew a blank for his name. After a night sleeping on it, I came up with the name 'Henry Garton'. It seemed to click although I couldn't have said why. Looking up the meanings I found "Henry - head of the household" and "Garton - a fenced farm, a walker of boundaries". A salutary lesson on trusting one's writerly instincts!

No wonder many peoples have superstitions about telling a stranger their names. Perhaps they have a sense that to do so is to part with more information about themselves  than they would like to give. What's in a name? Quite a lot it would seem.
J. Allnatt at 00:01
Share