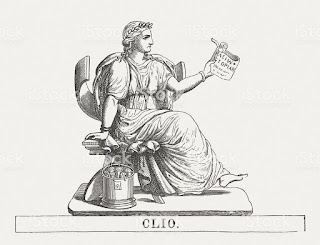 The History Girls is a blog which was started in July 2011. From then on we blogged daily but we  have moved to once a week, on Fridays as from August 2019.


You can read about all of the History Girls below. Scroll down beyond the list of links to their websites to read biographies. 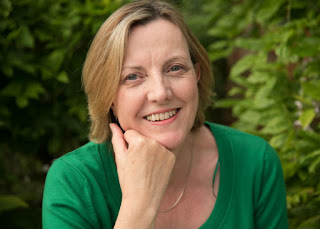 Judith Allnatt is an acclaimed short story writer and novelist who loves to unearth stories from history. Her novels have been shortlisted for the Portico Prize for Literature and the East Midlands Book Award, featured as a Radio 5 Live Book of the Month and short stories have been selected for the Commonwealth Short Story Awards, and broadcast on Radio 4. Her third novel, The Moon Field, described by The Times as ‘deeply moving’, is set in the First World War and was featured on the BBC News Channel’s ‘Meet the Author’. Judith’s latest novel, The Silk Factory, is an eerie story of love and memory drawing on both the Luddite weavers’ rebellions in the nineteenth century and a modern day haunting.

Judith lectures widely on Creative Writing and is a Royal Literary Fund Fellow. She lives with her family in Northamptonshire and is working on her fifth novel. 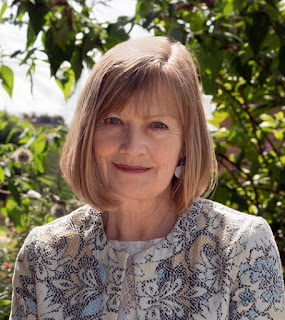 Maggie Brookes is an ex-journalist and BBC TV historical documentary producer, turned novelist and poet. She relishes uncovering stories about the strength of women and the power of friendship and love in the most terrible of circumstances. Acts of Love and War is about love and courage in the brutal Spanish civil war. The Prisoner's Wife – based on a true story of WW2 – was published around the world in 2020. Maggie taught Creative Writing at Middlesex University for 30 years and has had six poetry collections published under the name Maggie Butt. Elizabeth Chadwick 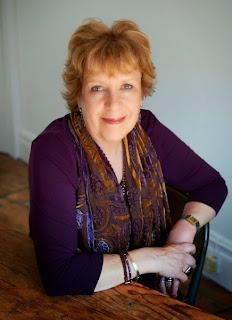 Having completed her first 500 page novel at 16 (to this day languishing in a drawer), Elizabeth decided that writing historical fiction was going to be her career. A further 16 years of working in supermarkets and doing the mother to small children job ensued while she honed her craft, sent off novels and received rejections. All that changed when she was taken on by a leading London literary agency Blake Friedmann and her 8th crack at the market, The Wild Hunt, was accepted for publication. The Wild Hunt went on to win a Betty Trask awardand to be translated into 16 languages.

Since Then, Elizabeth has written a further 21 novels, and been shortlisted 5 times for the Romantic Novelists' Association Major Award for mainstream fiction. In 2010 The Scarlet Lion was nominated by Richard Lee, founder of the Historical Novel Society as one of his top ten historical fiction works of the decade. In 2011 To Defy A King won the Romantic Novelists Association Best Historical Novel of the Year. Elizabeth is currently busy writing a trilogy about Eleanor of Aquitaine. 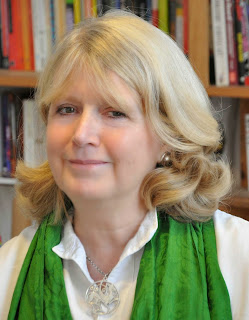 Penny Dolan is a children's writer and storyteller, and works in schools, libraries, museums, galleries and at historic sites. Her latest novel A Boy Called Mouse is set in a fictional Victorian age and follows her runaway hero's life on the road with a Punch & Judy man and into the whirling backstage life in the Albion Theatre. She contributed to Daughters of Time. 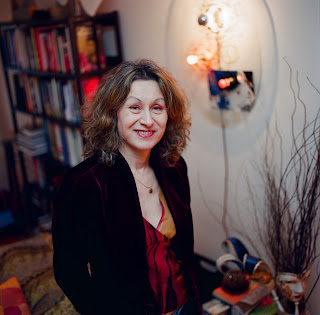 Lesley Downer lived in Japan for many years. She tramped around Basho’s Narrow Road the Deep North, lived among geisha, interviewed sumo wrestlers and enjoyed the glitzy life of Tokyo. She is the author of many books on Japan, including Geisha: The Secret History of a Vanishing World, Madame Sadayakko: The Geisha who Seduced the West and The Last Concubine, short listed for Romantic Novel of the Year. Her new novel, The Shogun’s Queen, takes place largely in the Women’s Palace.
www.lesleydowner.com
Twitter:  @LesleyDowner
Facebook:  AuthorLesleyDowner 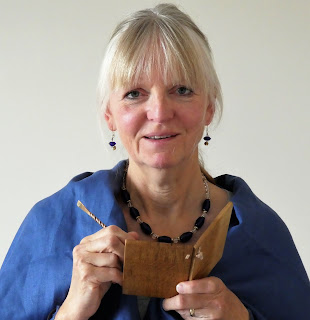 Ruth Downie is the author of a series featuring Roman Army medic Gaius Petreius Ruso - a man whose desire for a quiet life is thwarted both by unwanted murder investigations and by his British partner, Tilla.  Medicus, the first book in the series, was a New York Times bestseller and the eighth, Memento Mori, was published in 2018.

When she isn’t writing, Ruth’s happiest moments are spent grovelling in mud with an archaeological trowel. 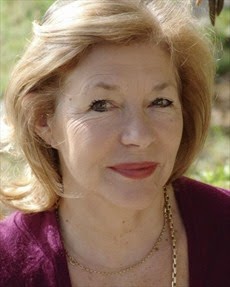 Anglo-Irish actress Carol Drinkwater is perhaps still most familiar to audiences for her award-winning portrayal of Helen Herriot in the BBC series All Creatures Great and Small. A popular and acclaimed author and film-maker as well, Carol has published twenty books for both the adult and young adult markets. She is currently at work on her twenty-first title.

When she purchased a rundown property overlooking the Bay of Cannes in France, she discovered on the grounds sixty-eight, 400-year-old olive trees. Her series of memoirs, love stories, recounting her experiences on her farm (The Olive Farm, The Olive Season, The Olive Harvest and Return to the Olive Farm) have become international bestsellers. Carol's fascination with the olive tree extended to a seventeenth-month, solo Mediterranean journey in search of the tree's mythical secrets. The resulting travel books, The Olive Route and The Olive Tree, have inspired a five-part documentary films series entitled The Olive Route. Carol has also been invited to work with UNESCO to help create an Olive Heritage Trail around the Mediterranean with the dual goals of creating peace in the region and honouring the ancient heritage of the olive tree. 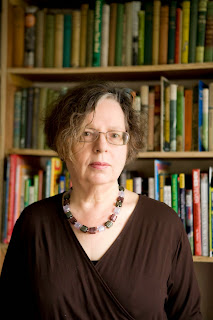 Adèle Geras was born in 1944 in Jerusalem, where her mother's family have lived since the mid -19th century. Because her father worked in the British Colonial Service, she spent her childhood in many different countries, including Nigeria, British North Borneo and the Gambia. She was educated at Roedean School and St Hilda's College Oxford, where she read French and Spanish. She's been an actress and singer and a teacher of French but since 1976 has written full time. She's published more than 90 books for children and young adults. Her novel Troy (Scholastic) was shortlisted for the Whitbread Award and Highly Commended for the Carnegie Medal.

Two of her books (My Grandmother’s Stories and Golden Windows) won prizes in the USA. Together with Linda Newbery and Ann Turnbull, she has written two novels (Lizzie’s Wish and Cecily’s  Portrait)  for the Historical House series (Usborne). A Candle in the Dark (A & C Black) is for younger children and deals with the subject of the Kindertransports. She has published four novels for adults, the most recent of which is A Hidden Life (Orion) and a collection of poetry  called Voices from the Dolls’ House (Rockingham Press). Her most recent novel is Dido (Corgi). After 43 years in Manchester, she now lives in Great Shelford, Cambridge. Recently widowed, she has two daughters and three grandchildren. She contributed to Daughters of Time.