South of France Magic and Make-Believe, by Carol Drinkwater 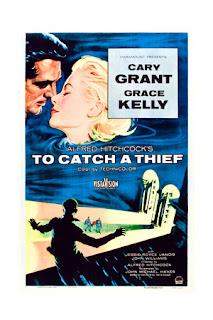 Quite by chance, while internet browsing, I came across an article in Variety magazine – almost a film industry bible – announcing a new film studio complex converted from warehouses to be opened on the outskirts of Marseille. This is exciting news.
France’s Mediterranean coastline from Marseille all the way to Monaco and onwards to Menton and the borders of Italy has always been popular as a backdrop to cinema.
Cannes to Monte Carlo, for example, was glitteringly captured in Hitchcock’s To Catch a Thief.
Much of the glamour of the French Riviera has been built on its twentieth-century film history including, of course, its renowned Cannes Film Festival which I wrote about for the HistoryGirls here:
http://the-history-girls.blogspot.fr/2015/05/celebrating-film-by-carol-drinkwater.html

I mentioned in my January blog that several chapters of my new novel, THE LOST GIRL, are set in Nice, post WWII, including at the iconic La Victorine Studios.


Most people when they think of filmmaking hubs tend to cite Hollywood or Bollywood or perhaps some of the old British studies such as Elstree. France is known for its thriving film industry, one that is very well supported by the State, but I think on the whole the average filmgoer would consider Paris as France's cinema centre. There are indeed several studios in and around Paris that have been producing films for well over a century now (late 1890s), but there is also the South of France. It was, and still is to a lesser degree, the Hollywood of France mainly due to its fabulous locations, but not solely for that reason. 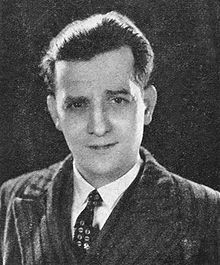 Marcel Pagnol, the Provençal novelist, playwright and filmmaker became, in 1946, the first cineaste to be elected to the Académie Française. Although he died in 1974 he remains internationally known  for his marvellously evocative novels such as Jean de Florette and Manon des Sources. All set in and around the countryside of his birthplace, Aubagne near Marseille.  However, Pagnol's legacy goes a great deal further than his literature. Marius, an early play of Pagnol's, was directed for the cinema in 1931 by Alexander Korda and became one of the earliest French-language talking films to find success outside France. On the strength of this, Pagnol founded his own film studios on the outskirts of Marseille. He played all roles in the business of filmmaking from director to editor, financier, screenwriter and script coach. He was fluent in English and his native Provençal tongue as well as French. His studios produced some masterpieces. He worked with many great actors and regularly employed local talent so that the sing-song Provençal accent and the local traditions of life were also celebrated and gained an international reputation. 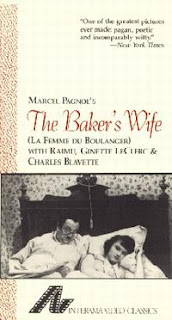 Here below, for your amusement, is a link to The Baker's Wife directed and adapted by Pagnol from the novel, Blue Boy, written by another masterly Provençal voice, Jean Giono. In 1940, this film won the New York Critic's Circle prize for Best Foreign Film. (Pagnol had won this same award in 1939 for Harvest and triumphed again in 1950 for Jofroi).

Harvest (in French, Regain) was also based on a Jean Giono novel, Second Harvest
It stars one of France's greatest screen comedians, Fernandel, who came up through vaudeville. He was also a Provençal, born in Marseille.

Further along the coast in Nice lies the Victorine Studios. The history of this studio goes back to when its doors were first opened in 1919, before Pagnol's studios in Marseille were founded and close to three decades before the early sections of my novel, The Lost Girl, are set. 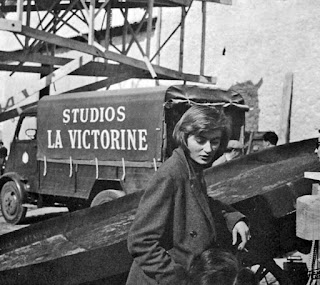 The Victorine Studios, today operating as the Riviera Studios, has been the home of film production since before the earliest days of Hollywood. Nice was a cinema hub from 1910 onwards. In 1913 the French film pioneer Léon Gaumont founded the original Victorine studios in a white villa that stood in its own ten acres of grounds. Like so many of the great artists of the day who were living and working there at this time, Gaumont was drawn to this coast for its abundance of natural, soft light. Unfortunately, he never followed through on his original plans.
In 1919, Serge Sandberg with his business partner Louis Nalpas set up the Ciné Studio at the Victorine. Both were film producers. Louis Nalpas (1884 - 1948) was born in the Greek community of Smyrna, modern-day Turkey. Nalpas had arrived in Paris 1909. He soon made his mark when as early as 1912 he produced La Dames aux Camélias with Sarah Bernhardt. Russian-born Serge Sandberg  (1879 -1981)  was the financial investor for the venture. Their intention was to create not only Le Hollywood Français on the Victorine site, but to establish a film centre on the Riviera which would return French filmmaking to its pre- first world war glory.  They invested aplenty, building four studios, workshops, an open-air theatre ... Unfortunately, their partnership grew strained when they ran out of money, even before they had produced one single picture.

In 1924 the charismatic Irishman, Rex Ingram, lauded by Eric von Stroheim as the world's greatest movie director, leased the Victorine. With funds from Louis B. Mayer's MGM in Hollywood and with the blessing of Marcus Loew, Ingram renovated the site, creating one of the most state-of-the-art studios of its time.
He was married to the American actress Alice Terry who starred in many of his films. 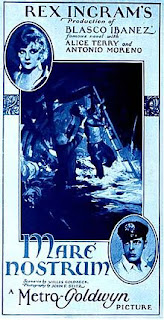 The shooting of his extraordinary film Mare Nostrum (1926) with Alice in the leading role as the spy Freya took fifteen months and went way over budget.  Louis B. Mayer was not happy and was refusing to finance any further European escapades. Nonetheless, with the same team around him Rex Ingram went on to make The Magician adapted from Somerset Maugham's original novel.  He continued with two or three more silent pictures at the Victorine but his key team players, his cinematographer and editor, had left and by 1928 he had split with MGM.
With or without Ingram's brilliance at the helm, by the mid twenties the Victorine was the dominant Riviera studio. Throughout the twenties many silent films were shot there and from 1930 onwards, the lots were busy producing "talkies".
In the 1930s Fernandel performed in a series of comedies made there.

There is a enchanting story about the shooting of Les Enfants du Paradis filmed at the Victorine during WWII (1943) with a very restricted budget. Many local residents were hired as extras. It is claimed that before the camera crew could shoot the food prepared for the film, the locals stole and ate the lot.

After WWII, the Victorine was the only studio still surviving in Nice yet filmmakers were flocking to the south to make their pictures. Jean Cocteau was attempting to raise funds to get another studio built in Mougins but this, alas, never materialised. Still, this period, between 1946 up to the 70s became the golden age of Riviera cinema. Many masterpieces came out of this time. I almost had the good fortune to work there myself with François Truffaut. I met him for the main role in La Nuit Americaine, Day for Night. Unfortunately, he judged my French imperfect (rightly so back then) and the role was awarded to the very lovely Jacqueline Bisset. 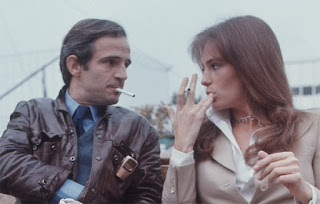 Graham Greene who lived in nearby Antibes and was apparently a huge admirer of Truffaut makes a cameo appearance as an insurance company representative. In the credits he is billed as Henry Graham. Truffaut only discovered later the true identity of the small part actor. 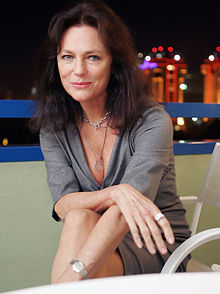 For many movie-makers, Nice and the Côte d'Azur promised not only year-long sunshine but spectacular vistas of sea and mountains. There were pretty ochre-toned villages with cobbled streets, palm trees, grand belle époque hotels and villas ... Everyone wanted to work there. Life was sweet along the coast; the war was a memory and the rich were anchoring their yachts. A community of filmmakers, technicians, hungry actors was burgeoning. The Americans were flying in and out, staying for long periods at the Hotels Negresco, Ruhl in Nice; the Carlton in Cannes.

In my new novel The Lost Girl, one of the two principal female characters is Marguerite. During the post-war sections of the book, she is an eighteen-year-old girl from Reims - a baker's daughter - who fantasises about becoming a star, an actress on the silver screen. She has run away from home to Paris, begs a ride on the famous blue train from the capital to the south in the hope of winning the leading role in a film that is to be shot at the Victorine Studios. Of course, the journey to stardom is pitted with many falls and real life does not run as smoothly for Marguerite as in her daydreams. Magic and make-believe can come at a cost ... 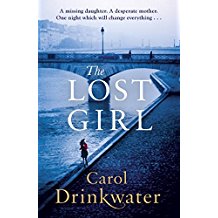 Interesting post - thank you.
I'll certainly be looking out for your new novel. Post war period, Nice and film studios all very appealing.

Two of my favourite movies which are geographically linked are Jacques Tati's "La vacance de M. Hulot" and "Mr Bean's Holiday".. Which seem to have similarity but also quite opposite.

Another book to look forward to - the setting sounds fascinating.