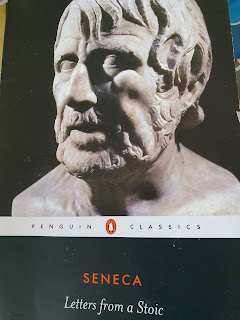 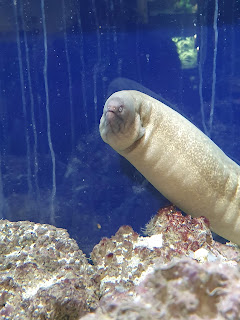 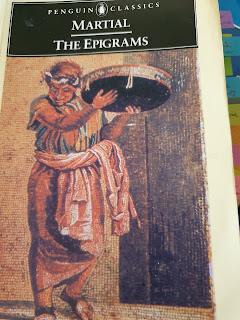 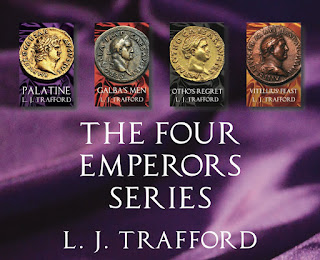 Brilliant, Linda. Very informative and amusing. I think I shall follow Pliny the Younger's example rather than some of the more rather flamboyant Romans... Strange how Juvenal's observations on the downsides of commuting still ring so true! Great photo of you in the Cambridge Museum of Classical Archaeology. I shall re-read your post several times - thank you!