Doubts of a Dress Historian 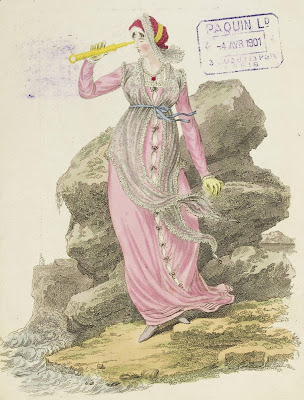 Lately I’ve been reassessing my relationship with history. I wonder whether amusing myself in the backwaters of the past has done anyone any good, me included.

I look at the endeavours of scholars who are spending careers looking for solutions to current crises – poverty and pollution, loss of habitats and loss of health, oppressions and untruths. Then I compare it to what I’ve done over the last decades, and, morally speaking, posh frocks just don’t cut the mustard. 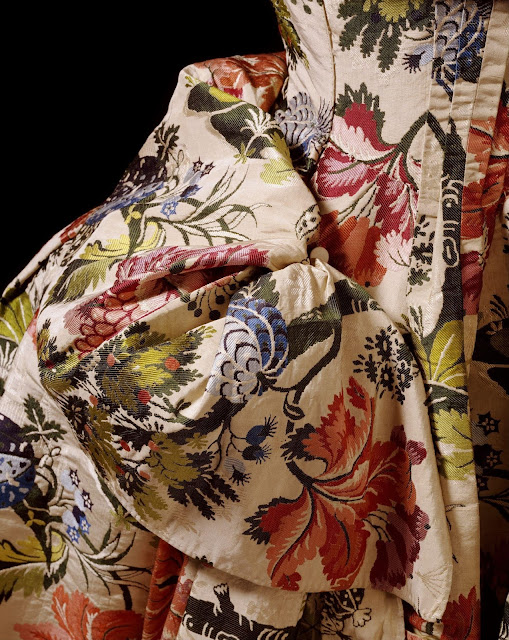 Many years ago I used to be a primary school teacher. I spent five years (it felt like longer) sitting on tiny chairs immersed in the children’s huge potential. There is nothing more miraculous than seeing a child learn to read and write. Suddenly, it seems, they conquer those incomprehensible symbols and are emperors of all the lands they now effortlessly survey. One day they are making scribble marks, the next they won’t go out to play because they want to keep writing their infinitely unfurling story. They are making new worlds. They know they are learning. They know they are clever. It is, truly, awesome to see. And God knows how it happens. It’s like magic. 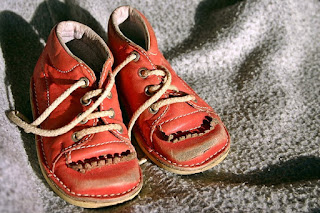 It’s not that I want to go back into the classroom. Who has the energy for that? It’s partly the nature of small children, but it’s also the soul-sapping demands of a deeply flawed educational and social system that the schools are shoring up. Also, as I’ve always said, teaching is ethically, emotionally, and logistically challenging, but its intellectual demands are slight. So let’s just accept that somewhere over the years I was studying for my doctorate and having my own child, the teaching boat sailed away, unregretted though fondly remembered.

But helping even one child be happier or more empowered has a vastly higher moral value than enjoying myself amidst the footnotes. It’s not that history isn’t important. As therapists know so well, revisiting a personal past to understand it anew can be profoundly beneficial. Are historians society’s therapists, helping groups to a new understanding of the communal past, enabling a resolution? This certainly over-aggrandises what I do. I would love to have been a truth-teller to power, a bold voice that illuminates past wrongs, but mine – like most people’s – is a more modest story. Less cinema epic and more small-screen home movie. 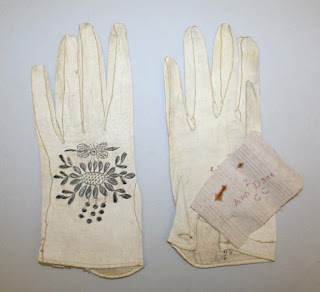 I hope that what I’ve written has, in a small way, made the past more human; I’ve tried to be respectful of those long-dead people, seeking to understand them in their own terms, not mine. I’ve tried to listen to what they were saying themselves, rather than use them as a mouthpiece for my own views. (As we are painfully observing, in many cultural venues ventriloquism like this has become the norm, with historical figures being blamed for holding ideas and values different from ours, or for having personal failings.) I have also hoped that my work has been able to shed a little light slantwise on the present, showing up the constructed nature of what we do. How we dress and craft our bodies might look ‘natural’ in our eyes, but it’s a piece of cultural learning that, if we wish, we can cast aside for another. If our habits and judgements of appearance are hurtful to ourselves or others, we have options. We can do things a different way. 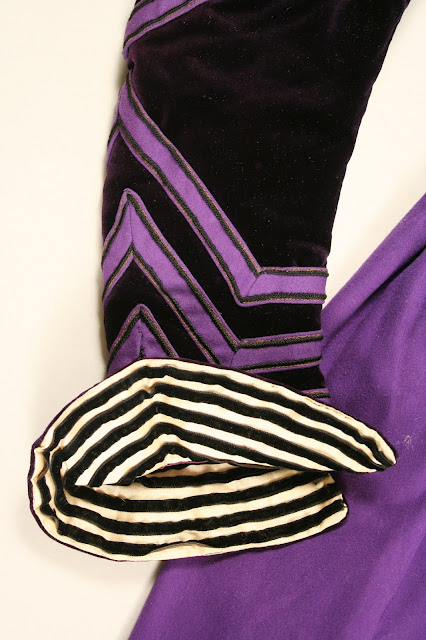 But all this is horribly pompous. I’ve spent the last decades researching and writing about historical dress practices, not for high-flown reasons of betterment but because I enjoyed it. But now I’m asking if this is sufficient justification? And I’m also asking whether – undeniable enjoyment aside – it has been of any personal benefit? I wonder about the long-term effects of always looking backwards, about the helpfulness – or not – of perpetually dragging the past into my own future. Do historians get a kind of historical astigmatism that distorts their vision? I sometimes feel like one of those Victorian seamstresses hunched under the flaring gaslight, wearing her eyes to blindness stitching white on white. (Which, I hasten to add, is not to trivialise the tragic experiences of these exploited women.)

If I had my time again, I think I would choose differently. Maybe something in environmental science, or designing sustainable and life-affirming buildings, or making things grow, or…? But there I go again, looking backwards. I think I should break the habit and start looking the other way. I have, I hope, plenty of time to come, a gift still waiting to be unwrapped day by day. Is it time to move out of yesterday’s beautiful, dappled shadows? 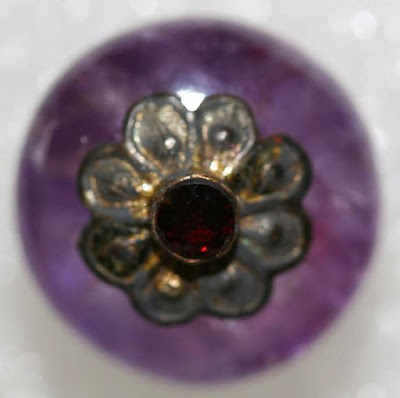 But maybe my eyes are now unsuited to the demanding light of today? Dorothy Sayers’s novel Gaudy Night is more than a detective story. Published in 1935 the who-done-what plot is threaded in and out with an exploration of the proper place and role of a woman. Should she be a wife and mother? Can she build a place in the world of the intellect? Will she unwoman herself if she does? Is it defensible to take a job that a man ‘should’ be doing, usurping him when he needs to be able to support a family? The character Harriet, and presumably Sayers too, conclude that the only moral choice is to do what you’re good at. Like the parable of the talents, you’ve got to use the gifts you’ve been given, whether in homemaking or textual analysis, or crafting detective plots. It’s in letting your aptitudes wither that the ethical shortcoming lies.

There are obviously weak points in this argument. It doesn’t, one imagines, apply to dictators or paid assassins. But for most of us it makes sense. Looked at this way, I should stay amongst the footnotes and the evidence, the remains and the lost traces.