Sumer is icumen in, but am I ready for it?

By Susan Vincent
You know how the (very) old song goes:
Sumer is icumen in (Summer is a coming in)
Lhude sing cuccu (loud sing cuckoo)
Groweþ sed (groweth seed)
And bloweþ med (bloometh mead)
And once again I start to shave my underarms and legs. 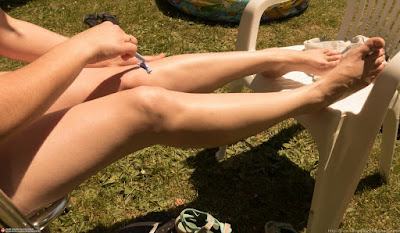 So, I’m kidding about the last line, but the return of warmer weather and the corresponding casting of clouts, does mean for me a return to depilation. Now well into middle age, I am much less commited to the whole enterprise though. Something that was once a year-round practice has shrunk to the few months that require summer clothing, and even then only when I can be bothered.

Like my own personal practice, the history of women’s hair removal has been closely tied to what she wore – or, put more accurately, what she didn’t wear. The ‘problem’ areas were limited to those body parts on show. 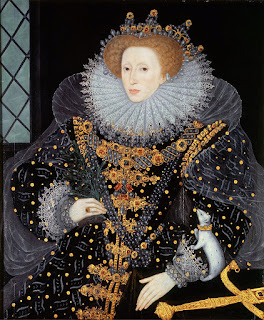 Back when garments covered mostly everything from neck to feet, shoulder to wrist, then faces were the sole target. Recipes and advice manuals from these centuries suggest ways of tending to eyebrows, upper lip, and those pesky foreheads, at the time admired with a high hairline. 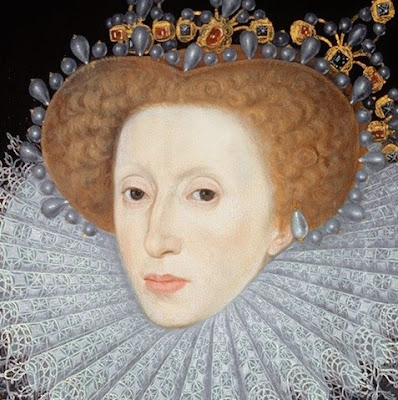 Then, as now, women might pluck with tweezers, 'wax' with a mastic, or use chemical depilatories. The last of these, by necessity home-made, featured a range of ingredients on a continuum from anodyne to excoriating and ordinary to outré. So we have things like vinegar, nettle heads, cats' dung or horse leeches (both dried and powdered), arsenic compounds, and quicklime. In the words of the author of one early printed recipe,

As sleeves got shorter from the later seventeenth century, a new potential area was disclosed: forearms. 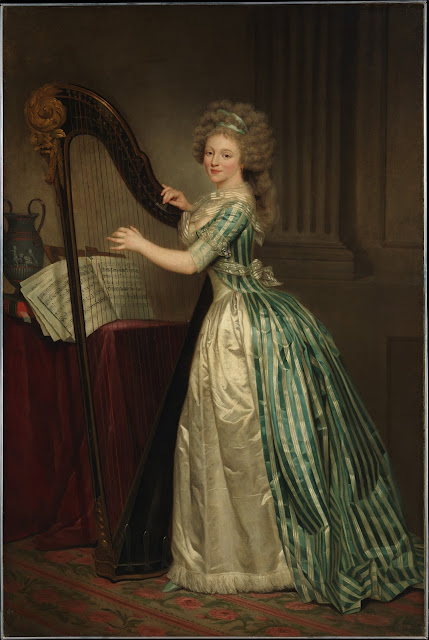 A handwritten recipe in one manuscript collection advises that you can dispose of long arm hair by singeing it off with a candle at the wane of the moon (London, Wellcome Library, English Recipe Book, 17th-18th century, c.1675-c.1800, MS. 7721, 'To hinder haire from growing'). I'm assuming this would be effective but for the life of me can't see how you'd escape painful burns – losing hair and skin, both. (One history lesson when I was fifteen was made memorable by the loud discussion between three of the girls about shaving forearms, with one demonstrating the results of her attempt. By contrast, I can remember nothing about that year’s actual curriculum.)
The Victorians, as we well know, were mad about head hair. For women it was an abundant crowning glory, brushed one hundred times (anecdotally anyway) and let down to her waist. Men had side whiskers, beards and a moustache; a manly beauty. But the Victorians were also vocal about the removal of hair from the wrong place. In the new world of print saturation, mass production and rampant advertising, the dread words ‘superfluous hair’ were presented as a suffering that could be relieved by the right product. Tweezers, mastics, creams, and now the newly invented electrolysis charged to the rescue, at a price.
This, except for the electrolysis, was little different from earlier ages. When sleeveless evening wear made an appearance though, the world definitely tilted, shifting closer to the precipice down which it would soon hurtle.
And the destination at the bottom? The hairless woman. 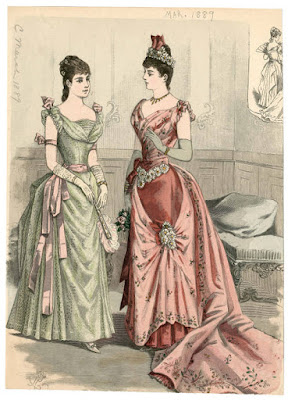 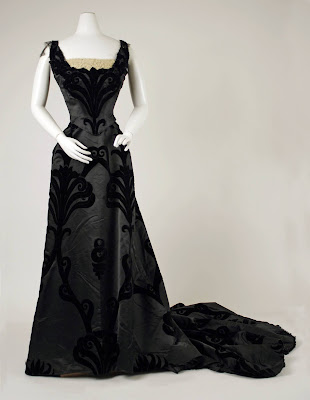 The next key moment came in the 1920s, and what a moment it was. Hemlines rose and for the first time, well, pretty much ever, adult women routinely showed that above the ankles, they had legs. And guess what, those legs needed to be hairless. 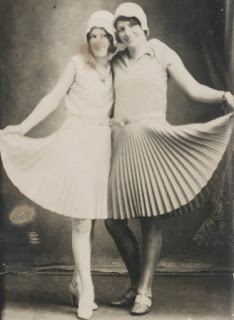 And this was where the new invention of the safety razor was truly revolutionary. Breaking a centuries-old tradition linking masculinity and the open blade, the safety razor found a market with female users. Manufacturers were quick to spot the opening, developing dainty ‘women’s’ styles with attractive names and pretty cases. More helpfully, some even had design adapatations like a curved edge, easier for underarms. 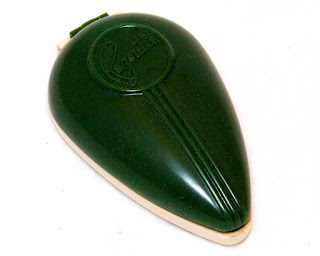 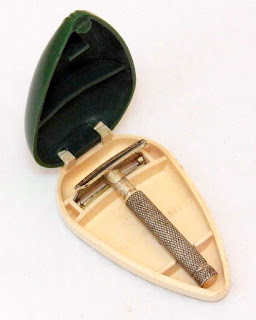 But the history of women’s hair removal is like a corporeal whack-a-mole, with new areas popping up that now suddenly need attention too. The old zones are not forgotten, more are just added.

And so after a brief flurry of hair in the 1960s, the 1980s brought highcut swim and gym wear and a new worry about the bikini line. Over the ensuing decades the permutations of pubic hair removal have been many, with different mini-fashions of sculpting all nibbling away at the hairy growth between our legs. Total pubic depiliation is common. (Who knows, it might be the norm – obviously, it’s a bit hard to gain a sense of this through mass observation . . .) 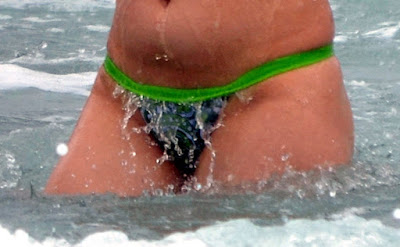 For women, superfluous hair is a social solecism. A failure of femininity. And here’s the irony, it’s an invented problem. Growing alongside her sartorial emancipation, this is a new, and voluntary, servitude.

But I get it. Who is brave enough to defy cultural norms? More importantly, who is able to recalibrate their own ideas of beauty and decency in defiance of received assumptions and the familiarity of habit? A few can, but sadly I’m not among them.
On the other hand, I have – joy of joys – discovered the delight of swim shorts. 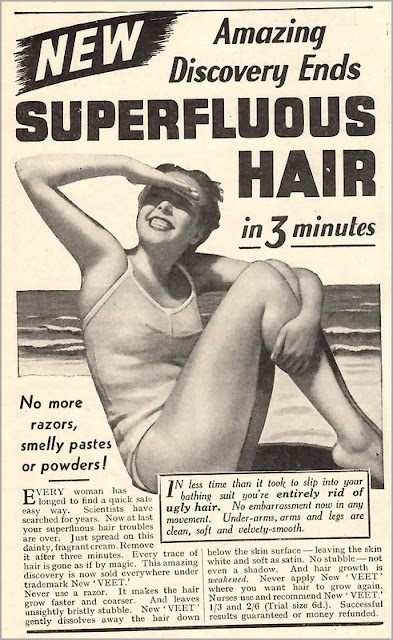