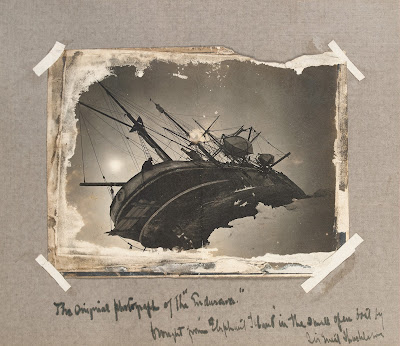 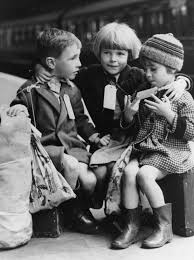 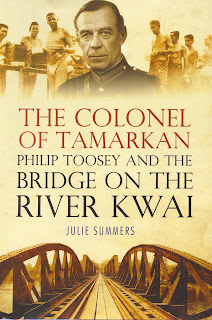 Thanks for the fascinating post! I don't have anything quite like what you describe; after the Holocause, my parents had very few photos from their childhoods when they were still at home. But we have a photo of my grandmother as a young woman in the early 1920s and an ID photo of my mother, looking very grumpy because her mother had bought her a travel card to make sure she no longer spent her public transport money on ice cream(and walked to school across the fields instead!). I only know that, though, because Mum told me. There are a few other photos , but not many, and mostly studio portraits. Those tell you very little.

What evocative photos - and even more so with the background information - thanks for this!