We welcome to the blog today Tansy Rayner Roberts, to tell us more about the Cranky Ladies of History blog tour and crowdfunding project. Here she introduces us to a forgotten Roman poet. 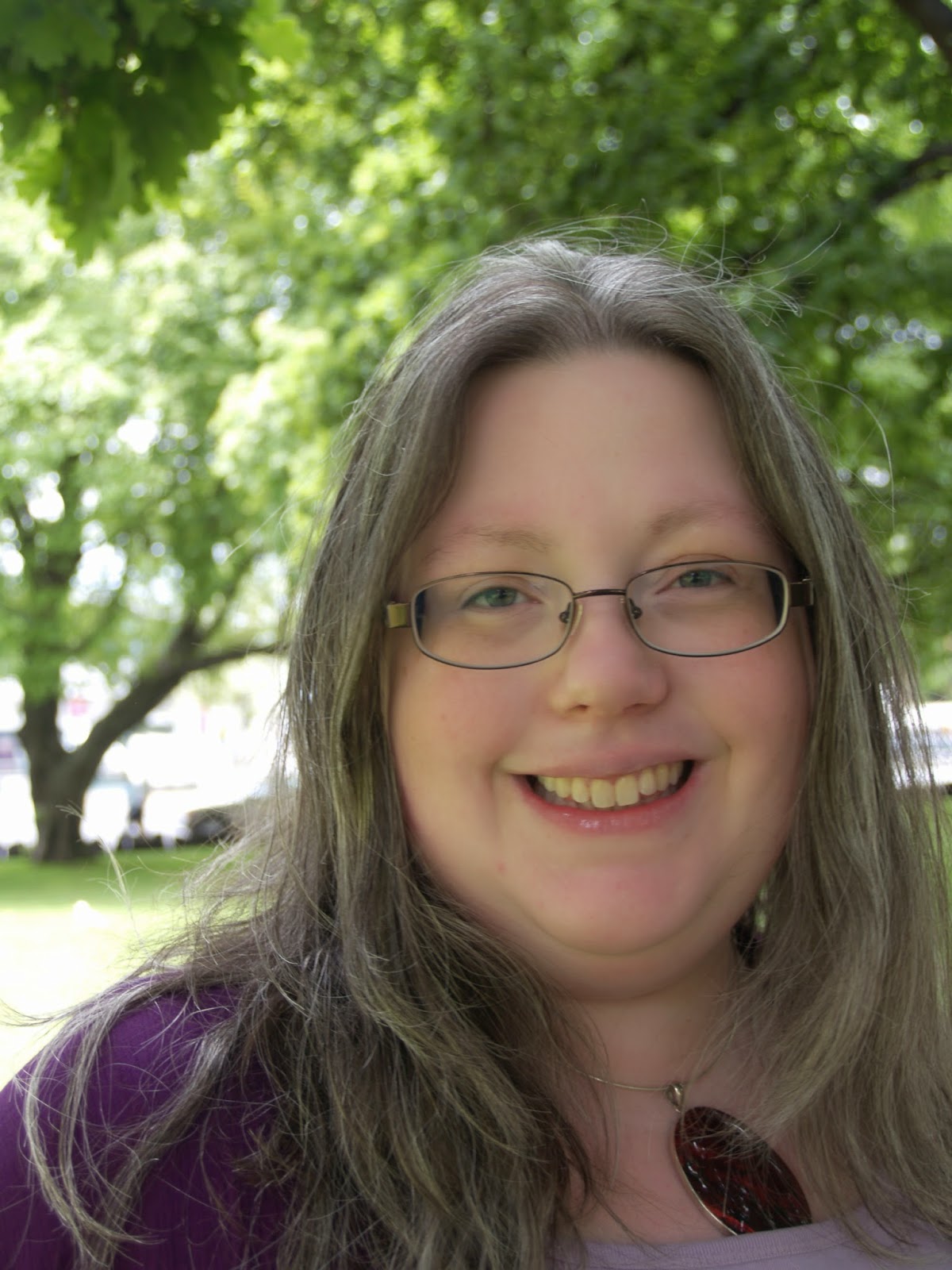 Tansy is a fantasy author with a PhD in Classics who lives with her partner and two daughters in Tasmania, is one of the three voices of the Hugo-nominated Galactic Suburbia podcast, and won a Hugo for her fan writing in 2013. She also write crime fiction as Livia Day and is the co-editor of the forthcoming FableCroft Publishing anthology Cranky Ladies of History.

Tansy blogs at tansyrr.com and you can also find her on Twitter.


Sulpicia in her own words 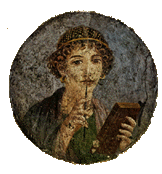 On the whole, history tends to disapprove of women being cranky. Or outspoken. Or in anyway… unsatisfied with their lot in life beyond the roles of mother, daughter, wife.
When I was studying Ancient Rome, it was definitely noticeable that all the women we read about fell into one of two categories: the modest, virtuous paragons of womanly perfection, and the wicked vixens who were out to destroy men.

There really was not a lot of nuance to be found. Ambition, pride and power were all female vices, even though they were considered manly virtues.

The Romans even invented the word ‘virago’ meaning ‘woman who acts like a man’ as a grave insult.

There were times when studying the women of Ancient Rome did rather affect my morale.

The worst part of it was the words. There are almost no words left to us which were written by Roman women. It’s not that Roman women were not educated - many of them were, among the upper classes. But no one saved their words. No one thought they were worth saving.

The most ‘outspoken’ Roman woman we have is a girl poet, Sulpicia, whose lines were saved by the happy accident of being written on the back of a book of Tibullus’ poetry and for a long time they were attributed to him.

Sulpicia is pretty much the only woman whose words have actually survived from Ancient Rome to the present day. We know of others who wrote literature, letters and even biography (Agrippina’s family history is a particular loss to posterity as it’s impossible to imagine it wouldn’t have been full of juicy political scandal and that it would given us a whole new way of looking at her as well as the Emperors of the Julio-Claudian dynasty)

Only in the later 20th century did Latin scholars take Sulpicia seriously as a poet worth reading rather than a gendered curiosity and even then, many fell over themselves to explain her away. Those who have read Joanna Russ’ How To Suppress Women’s Writing will not be surprised as some of the arguments used against Sulpicia’s very existence.

She wrote it but… if she really was a woman, it isn’t very good.

She wrote it but… she must have actually been a man because it’s *too good* for a woman to have written it.

Sulpicia was cranky. She wrote a whole poem about how much it sucked to be spending her birthday in the country, away from her secret lover Cerinthus.

She also complained about Cerinthus chasing after cheap tarts, took a break from a fevered illness to compose a poem in the hopes of raising his sympathies, and wrote another out of apology to him for leaving him in the lurch.

There’s a sweet honesty about her, and a sharpness that I really enjoy because, finally, here is an ordinary Roman woman telling her own story.

Oh, and there were even days when she wasn’t cranky at all, just loved up and happy with the world:

Venus has kept her promise. Let people talk, who never

themselves have found such joys as now are mine.

I wish that I could send my tablets to my love

The sin is sweet, to mask it for fear of shame is bitter.

I’m proud we’ve joined, each worthy of the other.

[Sulpicia I, translated from Latin by Jon Corelis]


https://sites.google.com/site/romanelegy/sulpicia This post is written as part of the Women’s History Month Cranky Ladies of History blog tour. If you would like to read more about cranky ladies from the past, you might like to support the FableCroft Publishing Pozible campaign, crowd-funding an anthology of short stories about Cranky Ladies of History from all over the world.

Nice to hear from down under - and interesting to hear about Sulpicia. Thank you!

What a wonderful poem, thank you! At least the fact that 'Virago' was created as an insult shows there must have been enough 'women acting like men' to worry the men.

Always a breath of fresh air, tansy. I would love to read that family history by Agrippina! Cheers, Rowena