February is LGBT History Month in the UK and therefore an excuse to pull together my favourite historical fiction novels that explore gender and sexuality throughout the ages. 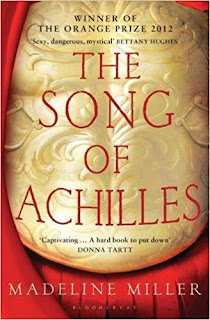 THE SONG OF ACHILLES BY MADELINE MILLER

An exquisitely-written reimagining of The Iliad, told from the point of view of Patroclus, Achilles’s lover. An entirely fresh take on the Trojan War and its heroes by the author of that other extraordinary novel, Circe. 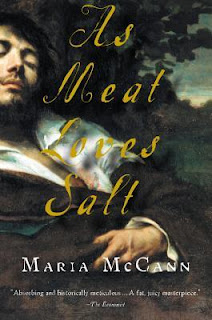 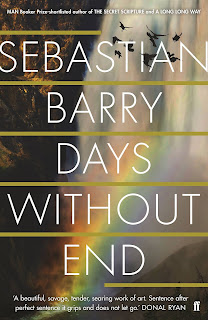 DAYS WITHOUT END BY SEBASTIAN BARRY


Set in the 1850s and ’60s, during the wars the U.S. fought against the Sioux and the Yurok, and the Civil War, this is a stunning and deeply moving story of two soldiers—an Irish immigrant, Thomas McNulty and his brother-in-arms, John Cole. 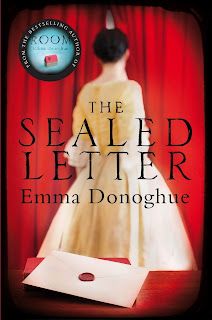 THE SEALED LETTER BY EMMA DONOGHUE


The Sealed Letter explores the story of a divorce trial that scandalised mid-Victorian London, focussing on the reluctant involvement of Emily Faithful and her relationship with the seemingly less-than-faithful half of the marriage, Helen Smith Codrington. An intriguing and cleverly-written mystery. 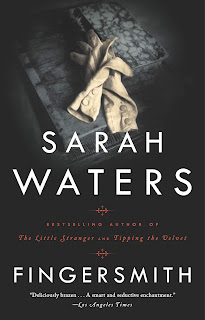 
Really I could have included most of Sarah Waters’ books here, but Fingersmith remains my favourite: a glorious mystery and love truly with a truly gripping plot.
Also featuring a wonderful cast of villainous characters, brilliant use of 19th century slang (‘Pigeon, my arse!’) and the best twist in the business. 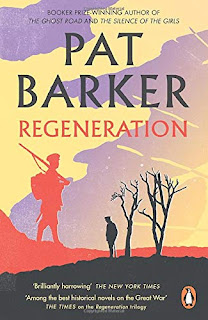 
The Regeneration trilogy is an incredible fictionalized account of the relationship between army psychiatrist Dr Rivers and a group of interconnected patients, including Siegfried Sassoon and Wilfred Owen. It blends brilliantly the horrors of war with gay life in Edwardian England and the newly emerging science of psychology. 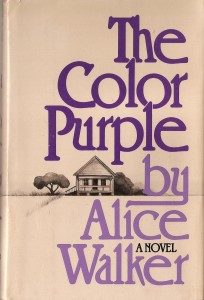 
An epic and heart-breaking tale of perseverance as well as an exploration of race, gender, family, and sexuality in 1930s Georgia. The novel is, among many other things, a story of love between women. 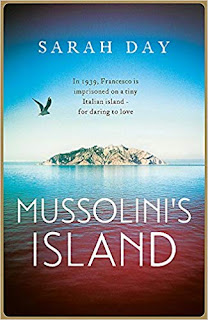 
In 1939 a series of Sicilian men were taken from their homes and imprisoned on the island of San Domino in the Adriatic Sea. Their crime? They were gay. Out of this little-known slice of history, Sarah Day has created a fascinating and beautifully written novel. 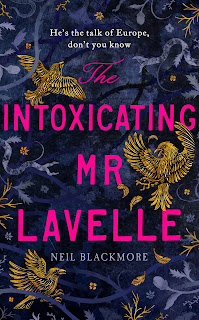 Do also look out for Neil Blackmore's The Intoxicating Mr Lavelle, sauntering your way in April 2020: a dark and funny romp through the Grand Tour - The Favourite meets the Talented Mr Ripley in 18th century Europe.