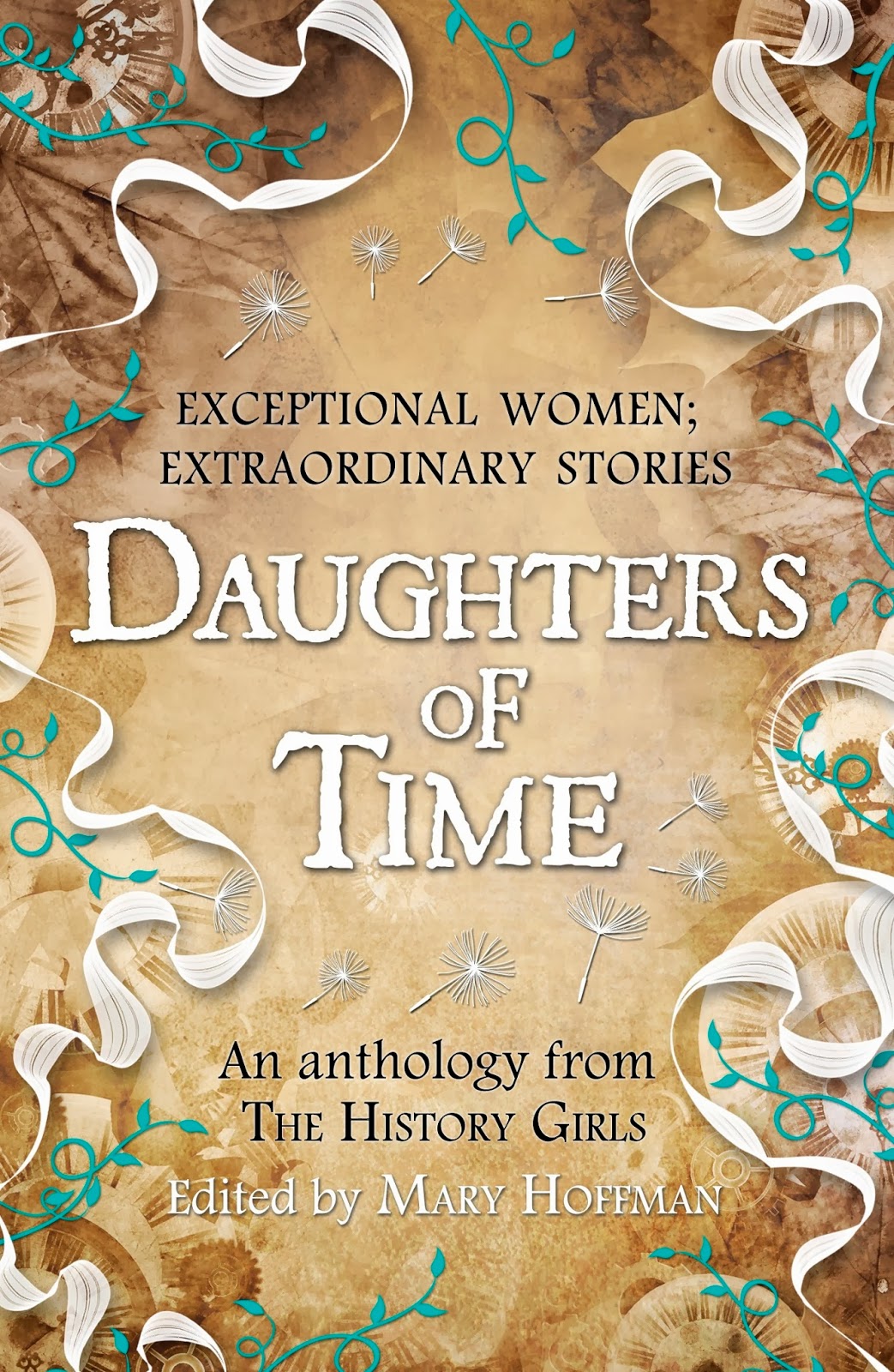 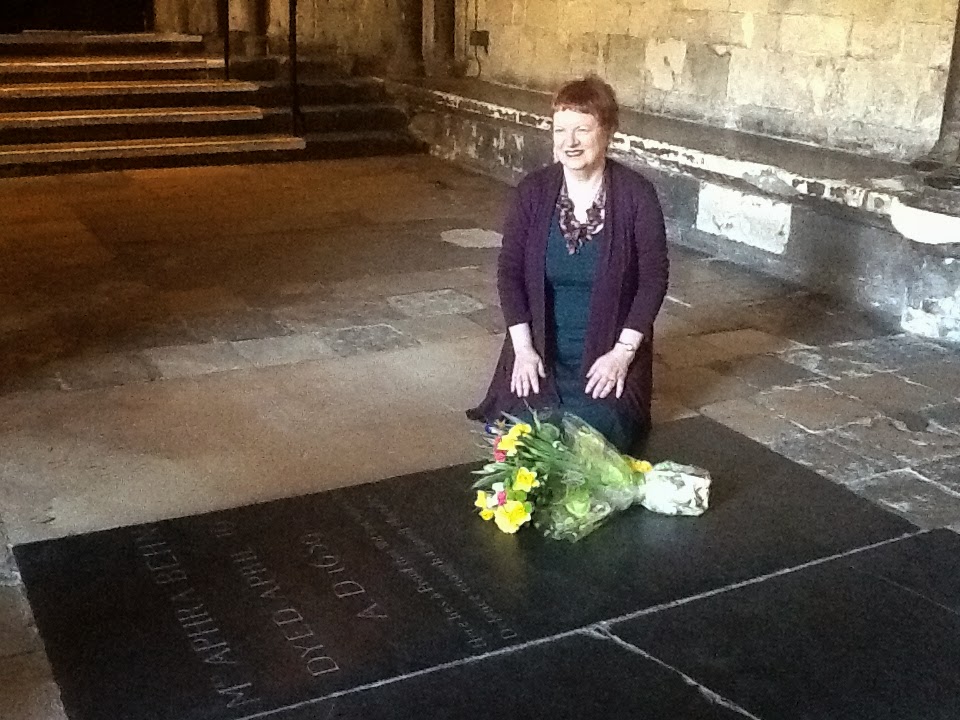 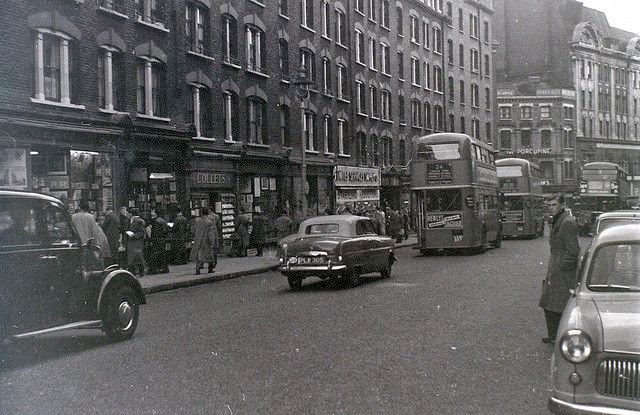 What a fascinating piece of autobiography, Mary. I love the story of your cranky lady and wish I could have met her.

She sounds to have been a marvellous and inspiring example!

You have told me some stories about her before, but it's lovely to have this extra insight. What treasured memories. I want to be like that when I'm old (except we'll be in Italy, of course).

What a lovely story! It reads like something out of a novel - by Howard Spring, perhaps. She sounds like a remarkable person.

Howard Spring! I loved his books. Must re-read some.

http://desihairypussy.blogspot.com/ said...
This comment has been removed by a blog administrator.
31 July 2014 at 14:01

I knew Olive and Eva as a boy.. get back to me liamtravel@gmail.com