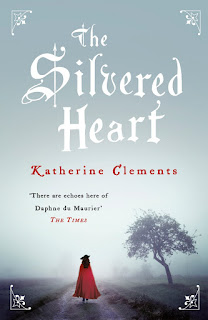 It sounds like an interesting story. But was there a happy ending in your version? I'm guessing not...