The 2017 Walter Scott Prize for Historical Fiction by Elizabeth Laird

The shortlist for this year's Walter Scott Prize for Historical Fiction has been announced. This brilliant prize rewards British, Irish and Commonwealth authors of historical fiction more generously than almost any other literary award. The winner receives £25,000 and each of the six (or sometimes seven) shortlisted authors receives £1000.The prize isn't announced at a dinner, like so many others, but is part of the great celebration of books and authors that takes place every June at the Borders Book Festival in Melrose, in the Scottish Borders. Now in its eighth year, the WSP is established as a major landmark in the literary year. Check out the website at www.walterscottprize.co.uk
Follow this link to read Claire Armistead's article about the award in the Guardian.
https://www.theguardian.com/books/booksblog/2017/apr/04/hilary-mantel-historical-fiction-cringing?CMP=share_btn_tw

The Young Walter Scott Prize will be also be celebrated at Borders in June. Two awards will be made to young writers of historical stories, one for those aged 11 to 15, and the other to those aged 16-19. Do encourage any young writers to enter! Details on the www.walterscottprize.co.uk/young-walter-scott-prize.

A Country Road, A Tree
by Jo Baker

The judges said:
‘We loved the quiet, lyrical, beauty of this novel and its skilful recreation of Samuel Beckett’s years in France throughout the Second World War. It’s illuminating about Beckett’s individual heroism and humanity. The descriptions of France under occupation are always surprising and moving as he (and Baker) chart the horror, despair, starvation and uncertainty of those years with a writer’s eye. Central to the narrative is Beckett’s love for Suzanne, the young French woman he eventually married. The strain of five years of war, their escape from Paris, their long walk to Roussillon and their repeated separations takes a heavy toll on their relationship. But through all of this their quiet love survives.’ 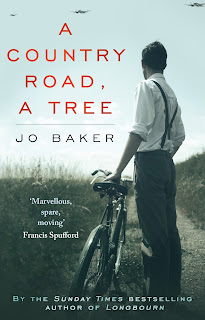 Days Without End
by Sebastian Barry

The judges said:
‘Intimate, lyrical, courteous, Barry offers the authentic voice of Thomas McNulty, a nineteenth century Irish-American possessed of a nineteenth century respect for both language and reader. In this tale of Indian War and American Civil War carnage, the voice is also, miraculously, the voice of love. The voice alone secures Days Without End a place on the shortlist for the Walter Scott Prize. And the story of course. Neither comfortable nor pretty, it pulses with courage, loyalty and, amid the horrors, grace. This is a living novel. From its pages, Thomas shakes the reader’s hand and the hand of every ragged soldier on our ragged streets.’ 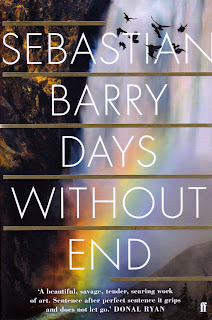 The Vanishing Futurist
by Charlotte Hobson

The judges said:
‘Charlotte Hobson's The Vanishing Futurist fulfils the ultimate requirement of a historical novel: it inhabits a moment in history and in doing so illuminates recurring truths about the past, present and future. The moment in history is the Russian revolution and the avant-garde theories of community, art and science which it spawned. But the charismatic founder of a commune, and the evangelical zeal of its members, are recurring phenomena throughout history, from early Christian times to our own day. The narrator's voice, disciplined yet passionate, is a perfect vehicle for this fascinating novel, with its fast moving plot and characters who are so real that I found myself leafing through the book in the hope of finding their photographs.’ 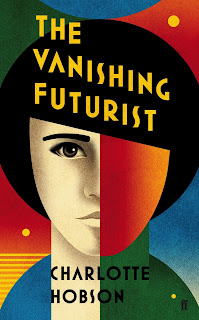 The Good People
by Hannah Kent

The judges said:
‘This is a marvellously physical evocation of rural Ireland, which is deeply personal without ever being mawkish. With a cracking good narrative, Hannah Kent has conjured up an entire world that most of us would never see or know about, and has created three entirely different female characters who resonate long beyond the novel. The hold of the church and of superstition over the people is both totally believable and plausible.’ 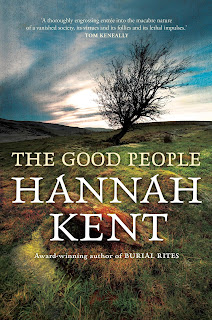 The judges said:
‘Pre-revolutionary New York, and a stranger arrives in town, where he finds a ferment of social jostling, politics and money that invites adventure. A great, unruly city is being born. Francis Spufford creates a world that is hypnotic and believable, brought to life in sparkling prose and pitch-perfect dialogue, and tells a gripping story that's full of tension and surprise, with characters who live on after the book is closed. His non-fiction writing has been much-admired. This first novel is an astonishing achievement because his novelist's voice is already enticing, rich and mature. An eighteenth-century treat.’ 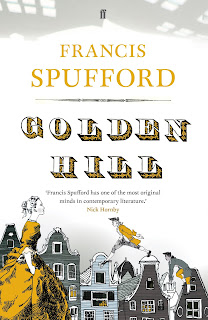 The judges said:
‘It is March 30, 1924. Mothering Sunday. The day that servants were allowed to return to their families. Jane Fairchild is a housemaid and orphan with no prospect of a visit home but she has a rendezvous, nevertheless. It is that encounter and its consequences that are described in this short novel by Graham Swift. Jane’s life will never be the same as she begins a journey from servitude to independence. It is a perfect and life-affirming novel.’ 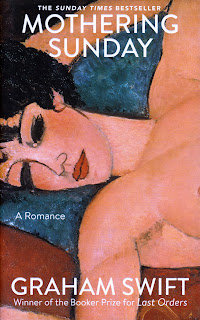 The Gustav Sonata
by Rose Tremain

The judges said:
‘Set at first in Switzerland as the Second World War swirls around its borders, this novel is simply magnificent, by turns cold and bleak, life-affirming and always very beautifully written. The images in The Gustav Sonata filled my eye, its story captured my heart and it made me marvel at Rose Tremain's remarkable skills.’ 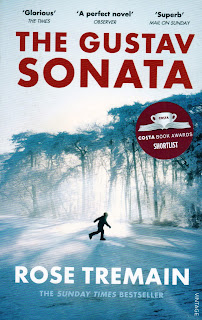