Signs of The Times - Celia Rees

I'm lucky enough to live near Compton Verney in Warwickshire. I am a member there and visit often. The Art Gallery's six permanent collections include one of the world's finest collections of Chinese bronzes outside China, a cross section of works from the ‘Golden Age’ of Neapolitan art from 1600 to 1800, an outstanding collection of Northern European art and the largest collection of Folk Art in the U.K. It also puts on great exhibitions, some of which I've blogged about for the History Girls. Recently, I was meeting friend, fellow writer and sometime History Girl guest, Linda Newbery there. We were going to see their present exhibition, Whistler in Nature, but I arrived early, so I went upstairs to the Folk Art Gallery.

Folk Art covers many things, from 'primitive' painting to sculpture, metal working and wood carving. What interested me on this visit were the signs that hung outside shops and business to advertise their goods and services in a pre-literate age. People who could not read could see what was on offer by looking at the signs and before street numbers were common, at the sign of... was a common way of giving directions. The signs, often beautifully carved or painted, have gradually acquired recognition as art forms in themselves but what struck me, on this and other visits, is how they are still present in out streets.

The sign of the locksmith, the lock and key on display in the gallery, is replicated by a large Yale key on the pavement outside a locksmith's shop in the town where I live.

A giant shoe, the sign for a cobbler's, is echoed by an equally large boot suspended outside a cobbler's and shoe repair shop in Oxford Market.


Signs, because they need no language, are international. Model pigs, pig or boars' heads, are universally recognised signs for a butcher's shop, in Ireland, England or Italy. 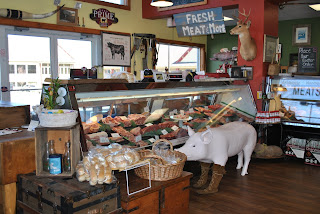 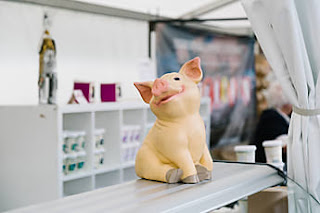 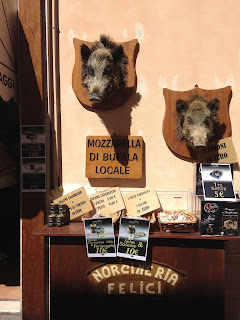 They are also sometimes inn signs, as in this example from Compton Verney.


Pub and inn signs are perhaps the most common remaining examples of folk art still to be seen on our streets. Some traditional signs are still there, swinging outside the establishments they name, others, like this beautiful swan on display at Compton Verney, are preserved in folk art collections, while still others have been lost and discarded. 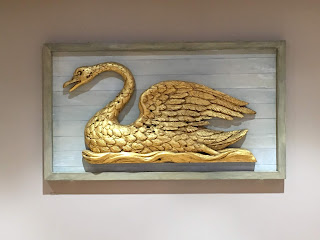 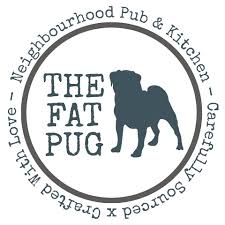 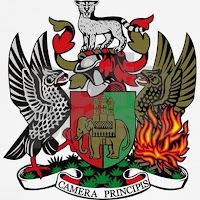 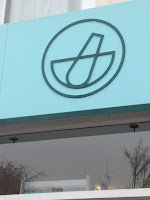 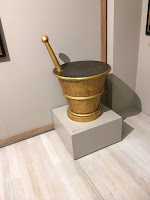 At least some do. Others survive, changed perhaps but still recognisable. The same symbol used to signify the same service, even though the function it symbolises is an anachronism. The universal sign for an Apothecary was the pestle and mortar, used to grind the ingredients used to make medicines, as in this example from Compton Verney. Simplified, stripped to it barest outlines, the same sign is currently the logo for Lloyd's Chemist shops. 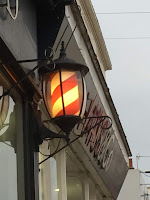 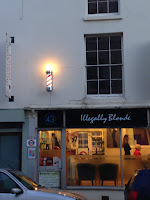 A similar and universally recognised survivor from a pre-literate age is the striped pole of the barber's shop, the red and white stripes dating back to a time when barbers were barber surgeons, performing surgery and dentistry. This function of the barber's trade is now no longer practised but the vivid blood and bandage image is still there on every High Street.

While thinking about this blog, I was struck by how signs and symbols are coming back into our lives through the emojis that are helpfully suggested to us to replace words when we are sending texts or messaging people on social media. Are we slipping back into a pre-literate age?  I trust not, but as this is my last blog of 2018, I'd like to wish all our readers... 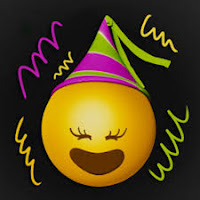 Happy Christmas to you too!

I wonder if the boot cobbler is more skilled than the 'common' shoe cobbler.... :)

Now I shall be watching for signs and symbols wherever I go.

Thank you for your posts and Happy Christmas to all!