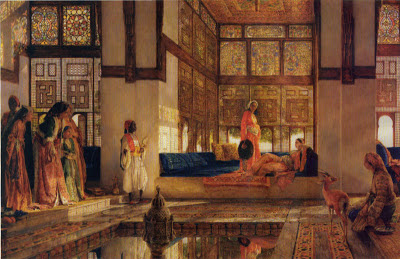 In the vibrant painting by Jean Baptiste Vanwouw below, depicting a woman’s ‘lying-in’ after the birth of her baby, there’s a sense of sisterhood. A girl prepares a sherbet, another makes coffee, two others pass around incense and rosewater and the woman herself is wrapped in luxurious cloth while others are preparing the baby’s cradle. 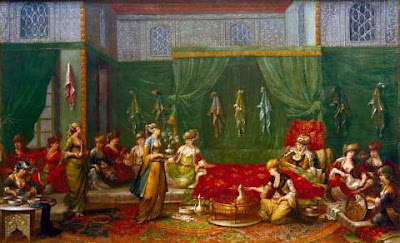 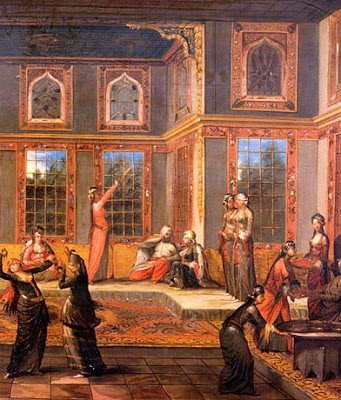 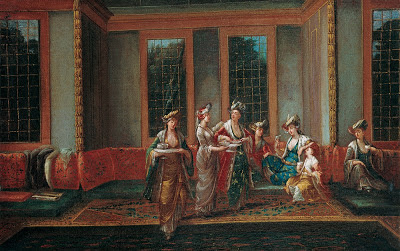 But are the paintings a true reflection of life in the harem?

At any given time, Topkapi might have had up to 400 women and children living in its the harem. It was segregated from the rest of the palace by corridors and courtyards and even the girls were segregated by a pecking order. It was presided over by the sultan’s mother – valide sultana – then came the sultan’s sisters, then the four kadins, the official wives, then the girls who had recently caught the sultan’s eye and then the girls he had already slept with. Most famous of these was Roxelana who rose from being a concubine to Sūleyman the Magnificent’s first wife and who managed to persuade her husband to have his oldest son and heir murdered, so that her own son could take the throne. 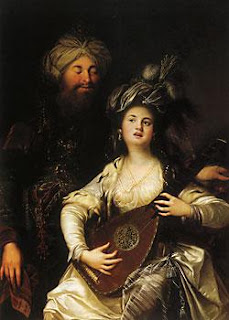 It couldn’t have been easy to live in harmony. Girls from all parts of the world, with different languages, different customs, dress and eating habits were thrown together, often without the luxury of being able to converse with one another. Some were incredibly young and the large rooms with their stained glass windows and latticed shutters filtering the light must have seemed more like prisons.

As I strolled through the harem rooms at the Topkapi Palace, I tried to imagine their lives. In the screened, light-filtered rooms with their shimmer of mother of pearl I was looking for ghosts. I imagined how, when they gathered outside in the sunshine in their enclosed courtyards, and caught a glimpse of the Bosphorus, they might have longed to return home to Russia, or Greece or North Africa or wherever. 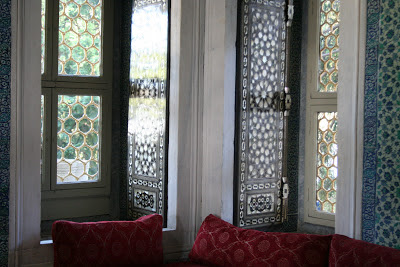 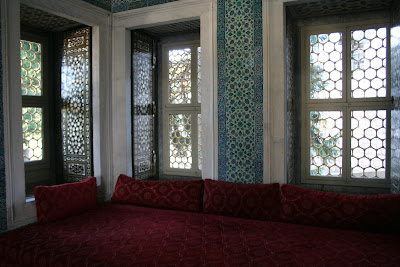 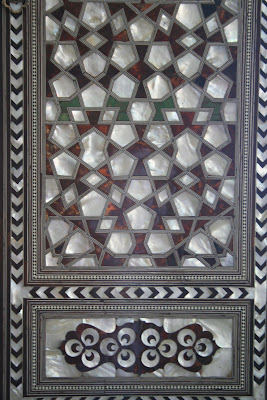 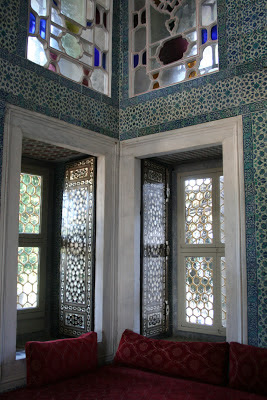 And in the quiet, harem rooms at the magnificent palace of the Khans in Bakhisaray which was the Khanate of the Tatars from the 16th century and shows a strong Tatar, Mongolian influence in the architecture, I was looking for ghosts too. Here tucked away in a deep valley between the mountains of the Crimea where winters are snow-filled and bitter, the quiet and beautiful rooms with fountains and inner courtyards filtered by intricate panes of coloured glass, seemed even more isolated, shut off and lonely. 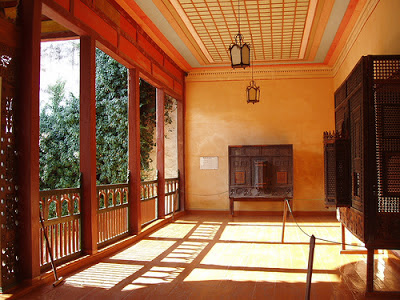 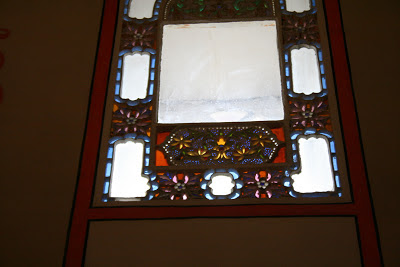 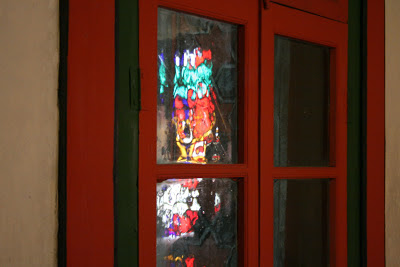 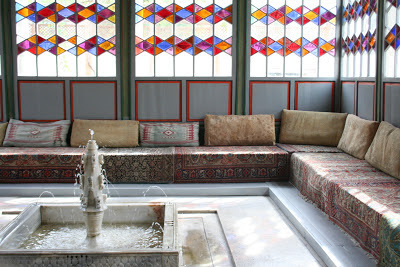 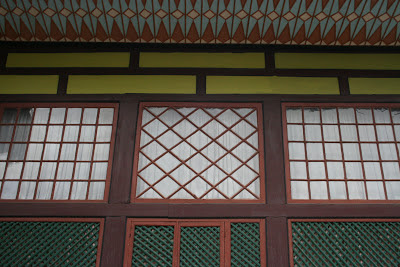 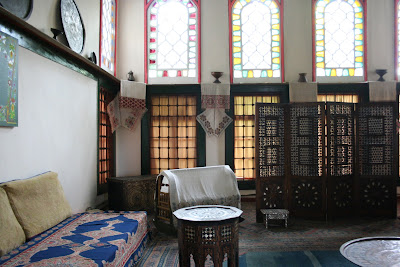 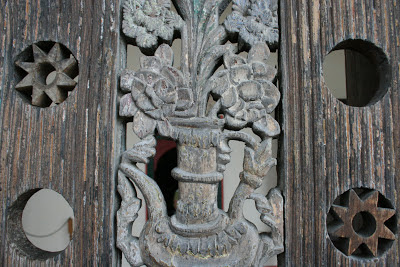 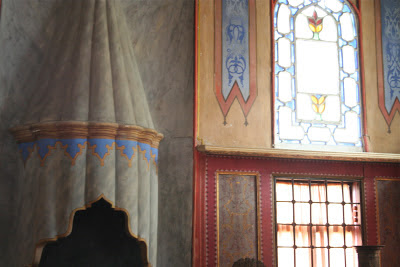 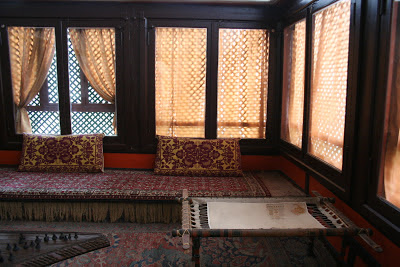 What beautiful surroundings, Dianne, and yet - as you say - there is an air of the trapped there - like a beautiful aviary. And, as you say, these girls might be completely isolated mentally, without the language of their masters. You may be interested to read White Gold by Giles Milton, which tells the forgotten history of slave-kidnapping from the coasts of the UK and Ireland. Some of those girls may have come from our own shores.

It absolutely brings to mind the gilded cage. Beautiful but a prison all the same. Wonderful post.

A wonderful post indeed, and beautifully-illustrated, as yours always are. I think you have reminded us that harems were for the male who ran them, not for the inhabitants, though they might intrigue their way to the top. The painters who depicted them were similarly fulfilling their masculine fantasies about desirable and available women..

Thanks Lydia and Moira. will have to look out for those letters and also White Gold. fascinating that girls were taken from taken from the UK and Ireland. And brilliantly put Leslie.. "masculine fantasies about desirable and available women."