The tragedy of John Glasgow by Tanya Landman

When researching Buffalo Soldier I came across some heartbreaking stories, perhaps none more so than that of John Glasgow  (related in Slave Life in Georgia, a Narrative of the Life, Sufferings and Escape of John Brown a Fugitive Slave). 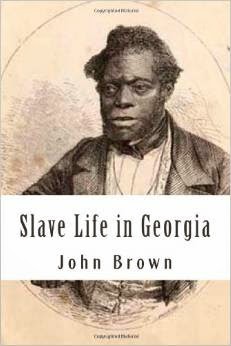 Born a free man in British Guiana,  John Glasgow went to sea as a cabin boy and worked his way his way up on vessels that sailed between Britain and the West Indies.

He married a woman from Lancashire and they took on a small farm.  He had saved his money while he’d been at sea and invested in three horses, a plough and a cart.   But John Glasgow knew nothing of farming and so, leaving his wife to manage their land,  he returned to sea.  The couple prospered, but in 1830, when John Glasgow was around twenty five years old and the father of two children, he signed for an English vessel bound for Savannah, Georgia, for a cargo of rice. He promised his wife that this would be his last voyage to a distant country, and that in future he would confine his trips to the English coast.

Georgia law required black seamen to remain on board their ships from 6pm until 5am.  As soon as John Glasgow set foot on shore he was seized, handcuffed and incarcerated in gaol.  There he was kept confined for several days until the ship had discharged her cargo, re-loaded and was ready to start the return journey to England. His fate lay in the hands of the ship’s captain who would have  to pay the high gaol fees to release him.  The captain – who’d had to pay for a slave to do John’s work while he was in gaol - chose not to do so and set sail without him. On the day John’s wife and children expected him home he was put on an auction stand and sold as a ‘green hand’ to a Georgia farmer for  $350. 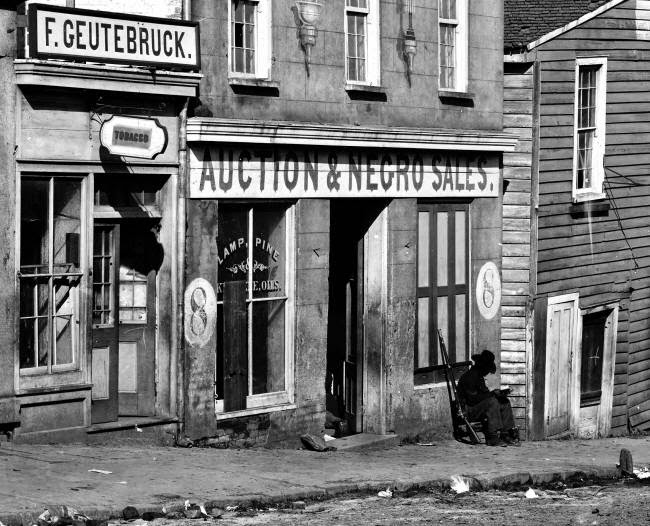 John Glasgow had the carriage and bearing of a free man.  His ‘brave look’ offended his new master, Thomas Stevens, who swore to flog the pride out of him.

There was no hope of escape for John Glasgow.  He couldn’t read or write; he was utterly friendless in a distant country.   After three or four years in Georgia his master ordered him to find himself a wife.  John picked Nancy – a young woman from a nearby plantation but Thomas Stevens didn’t approve his choice.  Any children Nancy bore John would be the property of Thomas Steven’s neighbour and it was his own ‘stock’ he wanted to increase.  Stevens commanded John to pick a woman from his own plantation but John Glasgow refused to do so.   For slipping away on Christmas Day to see Nancy once more he was punished.  When John still refused to choose a different woman Thomas Stevens vowed,   “He’d cure him of Nancy any how.” 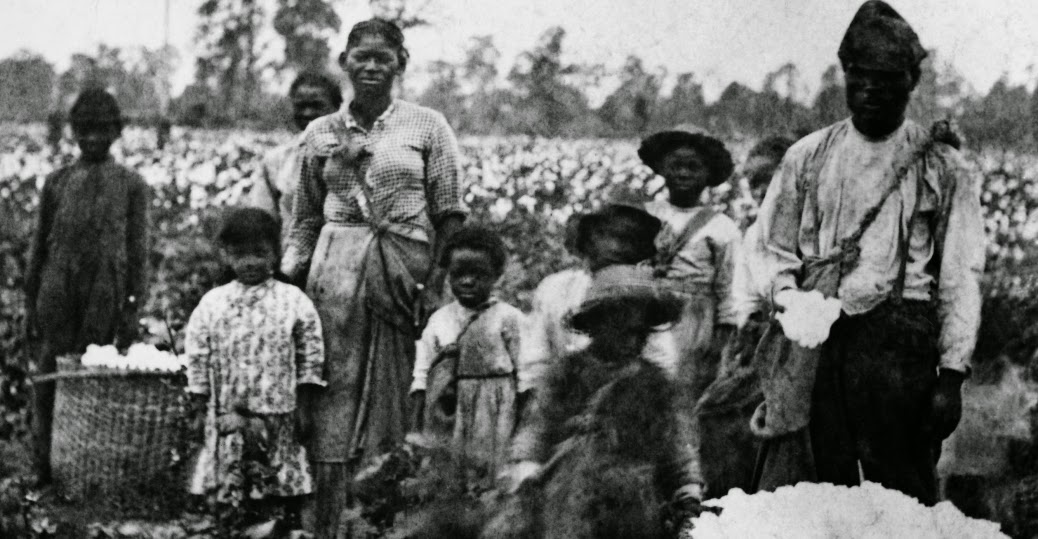 This time John Glasgow was given ‘the Picket.’  In his autobiography John Brown describes the procedure in detail and it makes gruesome reading.  After that particular punishment John Glasgow,   “could not stand, much less walk, so they carried him to his quarters where the usual application of salt and water and red pepper was made to his wounds.  It was a month before he stirred from his plank, and five months elapsed ere he could walk.  Ever after he had a limp in his gait.”

John Brown made his escape from the plantation some time afterwards.  “The last I know of John’s history is that in 1840, or thereabouts, the poor fellow was felling a white oak in the woods, which in falling struck him on his right thigh, just above the knee, and broke it in two.  As he was thus rendered comparatively useless for field-work, Thomas Stevens gave him to his son, who kept him to shell corn off the cob.”

John Brown eventually made his way to England. “One of my chief regrets is that I cannot remember the name of the place where John’s wife lived.”

I am haunted by the idea that John Glasgow’s English wife never knew what had happened to her husband, that his children grew up without their father.  But there’s a small gleam of light in this sad, sad story.  I like to think the spirit of John Glasgow remained intact and unbroken because John Brown concludes his account with this tribute,   “To John (Glasgow) I owe a debt of gratitude, for he it was who taught me to love and to seek liberty.”

What a tale. How cruel and arbitrary are some people's lives. Our continuing exploitation of workers far away who break their backs so we can have cheap goods may not be as offensive as the breeding and enslavement of a whole people but nevertheless cheapens lives and makes us all culpable.
Thanks Tanya

slaves were treated horribly - even after the end of slavery, 'some' white plantation owners would make up false allegations against free black men, have them arrested, then get the sheriff to make them work the plantations for free in exchange for their keep - the Deep South was still doing this into the 1930's and 1040's and when Civil Rights started to take hold in the 1960's most whites in the Deep South tried to fight desegregation and some to this day still are very racist towards people of color. Sad to say, but there is a lot of this hatred, bigotry and racism alive and well in the USA

So sad when another human does not consider you to be human. The lack of compassion is sadly as alive to day as then. I do hope despite his loss, his family thrived in the UK.

What a sad and terrible story.

Great post, Tanya and timely too.
Also, interesting the differences in how John was treated in
Britain and in America.

Thank you for sharing this heartbreaking story Tanya, and I completely agree with Catherine Johnson's comment above.

I read this with interest as I was looking for details of my grandfather (also John Glasgow). He was white though but by coincidence lived his married life in Fleetwood, Lancashire, a fishing port. He suffered 2 heart attacks the latter paralysing his left side. He died 25 November 1976 aged just 49yrs old. I was 9 at the time. It's amazing how many stories like your John Glasgow there are. They should be told. Thanks for sharing xx