Down among the archives: the joys of research (part 2) by Christina Koning 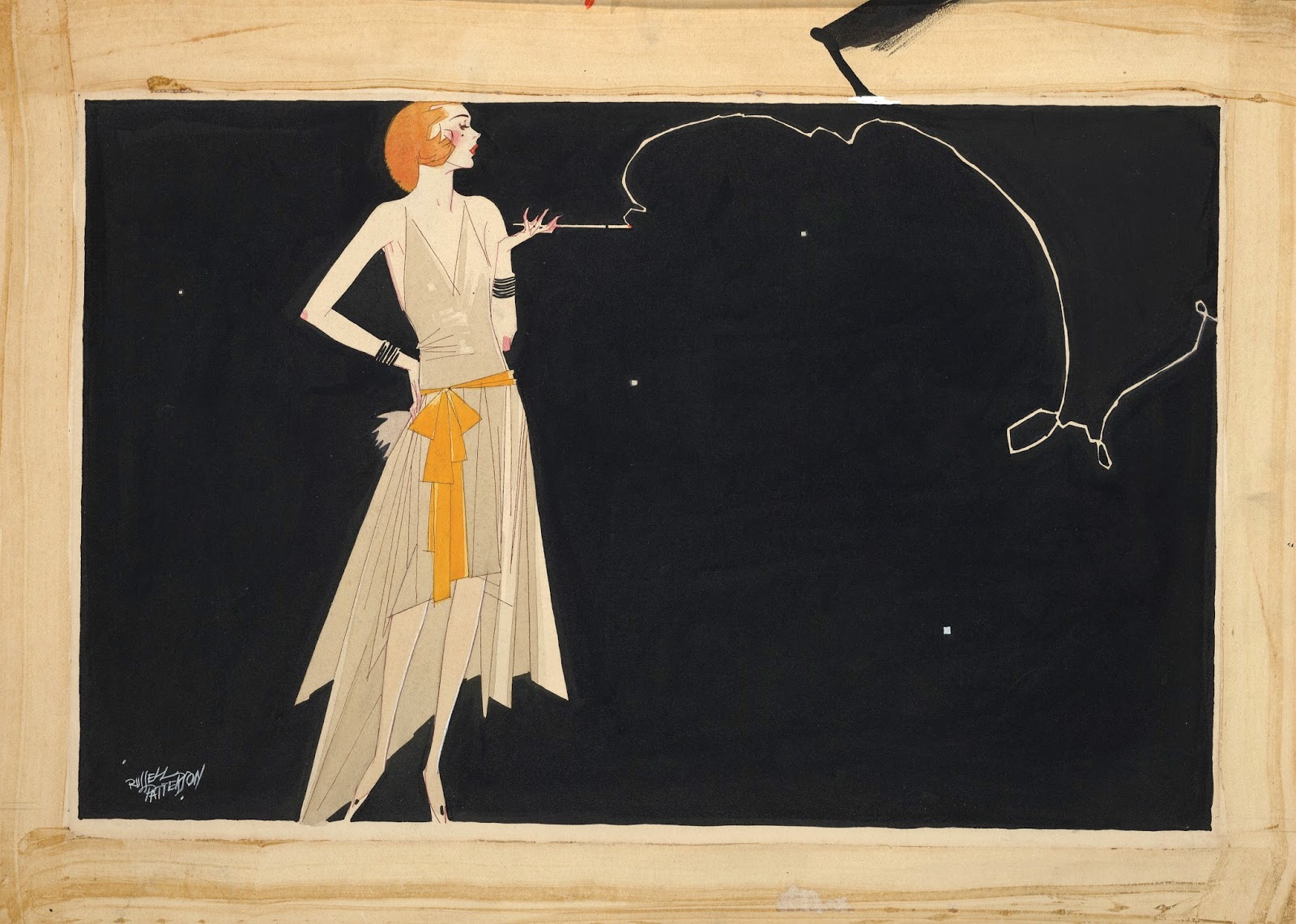 One of the joys of doing research is the incidental stuff one comes across while doing it: snippets of information; details of the ‘way they lived then’ which, thought inconsequential in themselves, can make the past come alive. Over the past couple of years, I’ve been spending quite a lot of time in the archives at the London Library, reading through copies of The Times for the period I’m working on - the late 1920s to the early 1930s - and enjoying myself very much in the process. What I’m looking for I’m not quite sure - but I know it when I see it.

It might be the following headline which has caught my eye: ‘Big Game Hunter Sent For Trial’, and the following account of a case in which the accused, Thomas Henry Sarl, ‘described as a big game hunter, of Vivian-road, Wembley,’ was charged, on January 3rd, 1929, with ‘attempting to inflict grievous bodily harm on his brothers-in-law, Basil and Cecil Smith, of Litchfield-grove, Finchley, and further with damaging windows to the extent of £50’. Or this one, from the same month: ‘Willesden Communist Summoned for Desertion’, in which one Hubert Huggins, ‘Communist leader and Secretary of the International Class War Prisoners’ Aid Society’, was summoned for deserting his wife, and moving his private secretary, a Miss Sarah Ball, into the family home at Princess-road, Kilburn. Then there’s this, from August 1929: ‘Authoress Attempts Suicide’, and its subsequent account of what was then regarded as a crime: ’Stephanie Gray, 43, authoress and journalist, and the widow of a naval commander, living in a top back room in Molyneux-street, off Edgware-road, who was in despair because her novel, The Idol, had been rejected by a firm of publishers, attempted suicide by taking a large dose of a popular German sleeping draught, and has appeared before Mr Hay Hackett, of Marylebone Police Court.’

As I’m writing a series of detective stories, my fascination with such material may be readily understood; but I also take a great delight in less obvious minutiae of the period: the advertisements, for example. Since newspapers at the time had very few photographs, most of these ads - for cigarettes, cars, wireless sets, refrigerators, gramophones, and of course clothes - are illustrated with delightful black-and-white line drawings, and described in the most florid of prose. Take this ad from Peter Robinson, for June 1929: ‘Dainty gowns of figured georgette with accordion-pleated panels (6 guineas)’. Or this ‘exquisite gown of crepe de Chine, finished at the waist with a buckle of diamante (8 guineas)’. ‘Harrods,’ we are sternly told in an article from April of the same year, ‘cannot stress the importance of the Little Jacket with Evening Gowns enough… The sleeves of the “coatee” are cut in a new manner. Scarlet and Oyster are particularly smart in this season of colour contrasts…’ At Marshall & Snelgrove, later that month, they are advertising ‘attractive two-piece dresses of floral crepe de Chine with cuffs and vest of pleated Georgette, in black and a few good colours…’ To set off your new dress, why not buy a pair of ‘kid shoes in black suede, with a smart Spanish heel’ at 55 shillings, or a Smart Hat of black Panamalaque straw’, for 65 shillings?Suitably attired in your evening gown of ‘rich satin beaute… cleverly cut to give a slimming line’ at 10 gns, and with your ‘coatlet in a range of colours from Cornflower Blue to Charteuse Green’ at a mere 49/6, you might take yourself to the theatre to see ‘On Approval’ (then packing them in at the Fortune), ‘Lady Luck’ at the Carlton, or ‘The Desert Song’ at Drury Lane.

If these seemed too tame, you might down a couple of cocktails before taking in the latest Charles Cochrane review, with the racy title of ‘One Damn Thing After Another’. While sitting back to enjoy the show, you might light up a Craven ‘A’ (‘made specially to prevent sore throats’), or a De Reszke, since ‘wherever the right people meet, there also will you meet the right cigarette…’ Or, wearing a ‘dressing-gown of pure silk foulard’ (him) or a ‘rich printed chiffon Tea-frock’ (her), you could relax at home with the papers, keeping up with the details of the latest crime story (the Charing Cross Trunk Murder was enthralling the public that year) or the goings-on of the ‘Smart Set’ in St Tropez (‘Countess Buxton distributed the prizes at the fancy-dress dance at the Grand Hotel. The prize-winners included Lady Alethea Buxton and the Hon. Daisy Dixon…’). You could listen to music on your newly acquired radiogram: ‘Touch a Switch, and Bring the Gayest Dance Bands to Your Home!’ Or you could reach for the latest bestseller, by Ethel M Dell or Elinor Glyn.

Of course, it didn’t do to overdo things. ‘Nerve strain’ seems to have been an ever-present ailment - at least if one believes the ads. ‘Busy Streets Demand Strong Nerves’, asserts one such, adding darkly: ‘the rush and hurry of our town and city life make heavy demands upon the nerves. Tone and vitality is lost…’ Fortunately, help is at hand: ‘Take “Ovaltine” daily.’ Still more alarming is the tone of another: ‘Does the sound of a motorcar backfiring in the street make you jump out of your skin? A nightly dose of Doctor Fuller’s Powders will set you right…’ Given that this was a time of high unemployment and worrying fluctuations in the Stock Market, it seems hardly surprising that a lot of people were feeling jumpy. And of course what was then described as ‘nerve trouble’ might now be called ‘post-traumatic stress’ - a condition with which many of those who had been through the horrors of the First World War would have been all too familiar.


Interspersed with the more lighthearted stuff - the articles on ‘The Modern Girl and the Cocktail-Drinking Habit’, or reviews of the latest novel by Galsworthy, are those which offer more sombre insights. The front pages of The Times in the late 1920s had no photographs (those were confined to a single page inside the paper) but displayed columns of small ads. A decade after the Armistice, these still included lengthy lists of those who had died ‘On Active Service’, commemorated by their grieving relatives, as well as ads for those seeking work - or in search of domestic servants. Amongst the advertisements for ‘Housemaids’ (‘must be good-tempered’) ‘Cook-Generals’ (‘good references essential’), and ‘Between-maids’ (‘titled family; four servants kept’), one might find poignant items such as the following: ‘Work urgently required by married ex-officer (Indian cavalry) with two children; held position of trust, used to outdoor life; physically fit; excellent references; adaptable.’ Almost a short story in itself.

Joys indeed! Thanks for this -

So hard to drag oneself away from such gems and actually write…!