'Up in the Air' - the joys of research by Christina Koning 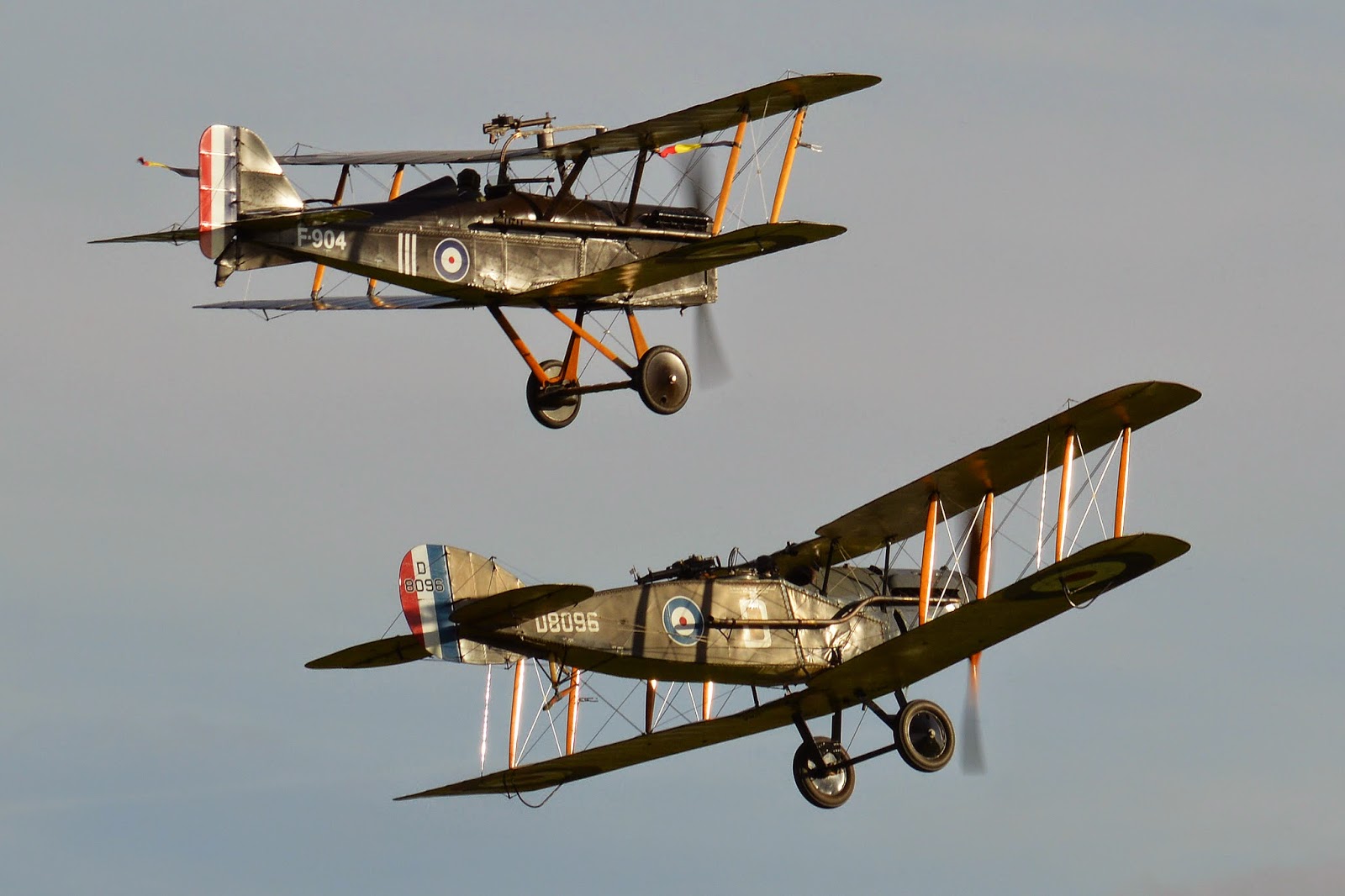 Already several chapters into the third book in a series set in the late 1920s and early 1930s - the first, Line of Sight, was published earlier this year, and the second is with the publishers - I’m struck by the thought that, where writing’s concerned, I like to make things difficult for myself. Or perhaps it’s the same for all writers of historical fiction? (Fellow History Girls please advise.) Not content with having to deal with the - surely challenging enough - business of character, dialogue, and setting, we like to complicate things still further, by setting our stories in the distant or relatively distant past; by having to deal with the complexities of language as regards our chosen period; and by choosing for our central characters, not contemporaries, but people whose lives and experience are far-removed from our own.
It’s this which makes reading historical fiction so interesting, of course - the chance to immerse oneself in a time and place about which one knows little, or nothing; it’s also what makes researching a work such a pleasure for the writer. With the exception of my first novel, A Mild Suicide, which had a roughly contemporary setting, all my books have dealt with the past, in some shape of form - from the relatively recent 1950s, the background to my second novel, Undiscovered Country, to the undeniably distant 1780s, which provides the setting for my fifth book, Variable Stars.
As if this wasn’t enough to be getting on with, I seem compelled to set myself challenges above and beyond the obvious ones of familiarising myself with the language and behavioural traits of a given time (to say nothing of the clothes, houses, food and all the other essential details); I like to find out about something I didn't know about before. This might sound as if it should go without saying - after all, what else is research, if not that? - but in my case, the areas of ignorance are vast, encompassing, for example, almost the whole of science, mechanical engineering, aviation, the motor car, anything mathematical, sport, economics… anything, in fact, which failed to grab my interest when, at the tender age of eighteen or so, I decided that Art, and Literature were my ‘things’, and the rest wasn’t worth bothering about.
Well, I’m certainly making up for it now. In the past few years, I’ve had to familiarise myself with an eclectic range of topics, including ballistics, astro-physics, forensics, the workings of the telephone, card playing (I’ve never played cards) and, most recently, aviation. None of the aforementioned are subjects about which I had the slightest knowledge when I set out to write about them. I sometimes wonder if, for me, writing isn’t - at least in part- a way of compensating for my earlier indifference to Science and Maths, subjects I now find as thrilling as I once found the poetry of Keats, and the novels of Jane Austen (both of which I still find thrilling, I hasten to add).

In the New Year, I hope to put my new-found interest in aviation to the test by - literally - going up in the air. A friend who owns a vintage plane has offered to show me the rudiments of flying. For someone like myself, who can barely drive a car, this will be a challenge, to put it mildly. But one I hope I can rise to. Happy Christmas!
Posted by Unknown at 09:00

I sympathise, Christina. I think it's almost standard for any kind of writer, to find themselves running headlong into a wall of ignorance... You either have to try and avoid it, or climb it.
I've found myself writing about characters born in the saddle, when I've never voluntarily gone near a horse, about men who have to arm a mercenary troop at a moment's notice when I know nothing about weapons, about Viking setting off on a long journey - what would they take for a packed lunch? - About 16th century kitchens and still-rooms when I didn't have a clue what they would be like.
But I find someone - like your friend - nearly always pops up with all the knowledge that you need. Or, at least, enough of it to drape gracefully over your naked ignorance.

Last summer I went up in a glider for my current book... I took loads of notes while up there, which I don't recommend, the two didn't mix well!

Thank you all for your kind comments - and good advice, Clare - I won't be taking a notebook! As for being brave, I think 'foolhardy' is probably a better description, Sue. But it will help me with my next book, so has to be done...