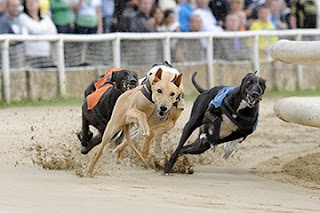 A version of this article originally appeared in The Oldie magazine.