Who is this man? by Louisa Young

Black History Month, and Halloween coming up?
Ooh, I know.

This is Papa Lazarou. He is a terrifying and to some hideously amusing character from the TV show League of Gentlemen, who goes around stealing wives (played by men in drag), purloining their wedding rings, talking gibberish and calling them all Dave. Apparently he is based on a former landlord of the League of Gentlemen fellows, a Greek with the surname Papalazarou, and I dare say that's true.

However, I recently saw a clip of an interview with Steve Pemberton of League of Gentlemen, who expressed his initial surprise at the character's popularity, and went on to say: 'when you see something so fully formed and yet so out of your imagination, I think that's what people are responding to."

Out of your imagination?  Well, it all depends on where you imagination has been . . . nothing comes of nothing, as all historians know. And when you have the top hat, the black face, the overtones of evil, the wife-stealing, the Frenchified title with echoes of raising the dead, there's only place to go. And many have been there before: 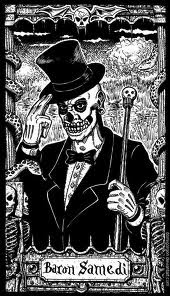 Here is Baron Samedi, the HaitianVoodoo Loa of the Dead, aka Baron Cimetiere, Baron Kriminel and Baron la Croix, in his top hat and black tux (he doesn't seem to be wearing his dark glasses, and funeral cotton plugs in the nostrils today). The Baron is noted for disruption, obscenity, debauchery,dirty jokes, swearing, chasing mortal women (though he is married, to Maman Brigitte)  drinking and smoking, sex and death and resurrection. He is the one who welcomes you to the world of the dead. 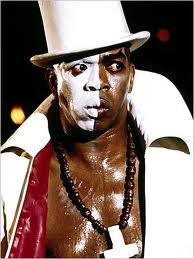 Here is Baron Samedi, a James Bond villain, from Live and Let Die.
(He didn't die. They killed him twice, I think, but he raced away on the front of a train, laughing demoniacally.) 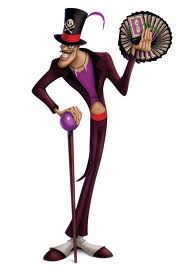 
Here is Skulduggery Pleasant, a skeleton detective. The topper has evolved into a fedora, to denote detective (see Humphrey Bogart, etc etc) 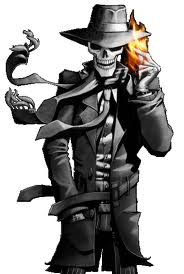 and here is my favourite, the Funnybones Dad. The topper is red, because red is nice and cheerful, like Tommy Cooper's fez.

Not neglecting, on the sex and drugs and rock'n'roll side, Jimi Hendrix 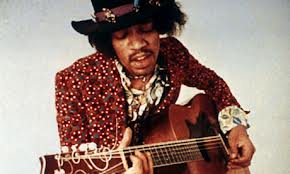 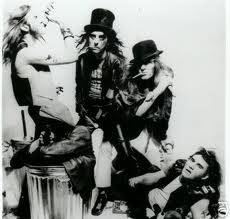 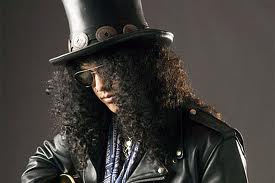 Alice Cooper, and Slash, of Guns'n'Roses


Last time I saw the Baron was in Accra, Ghana, in one of his benevolent roles:
he was funeral director at my mother-in-law's funeral. 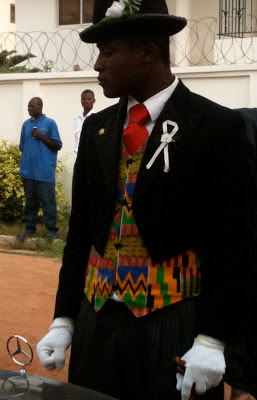 which is only appropriate, given the West African origins of Voodoo.

Though Grandma, a devout Christian of the best kind, would not care to be reminded.
God Bless you, Elizabeth Adomakoh. RIP 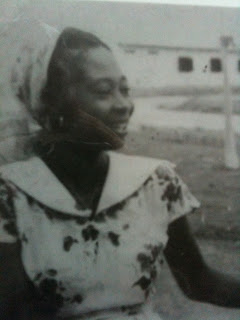 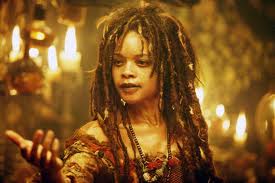 The Baron doesn't seem to be a woman ever, but Tia Dalma from
Pirates of the Caribbean is quite a Baron Samedi kind of girl.

A great collection of images - the kind of figure that sits between the conscious & unconscious, especiialy at this time of year.

Thank you - and for that glimpse of your lovely mother in law, who looks most smart and highly benevolent herself.

I do like that "nothing comes from nothing" phrase. (Now where can I use it?)

Brilliant images - and a lovely photo of your elegant mother-in-law. Such a fascinating cultural melange.

A great blog! Thanks.