Girls in Pearls, Girls in Tears, by Louisa Young

I told the publishers, I just don't want a cover with a woman without a face - viewed from behind, or with no head. Of course I don't want a face either. It would be the wrong face - not my character's face. Anyway I have lots of characters. But I don't want lots of people. And I don't want one of those hand-tinted vintage photos. Or a couple kissing in a station, or a bloke in uniform. Or a woman in a red dress with lots of flesh showing. And it must be historically accurate. And I don't want curly writing or anything which would look at home near a cupcake. I want something powerful and beautiful and which wouldn't look ridiculous with a male author's name on it. Or something saying 'Shortlisted for the Booker' or 'by the Nobel Laureate'. I want something intelligent but accessible, best-selling yet highbrow, arty yet popular. You know - what we all want. I sent a bunch of vintage pictures to show what I meant. This is 'Unidentified Woman', by Hugh Cecil. 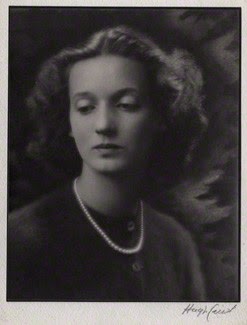 Hm. I used to be annoyed by the way fashion magazines would tell us what scent the model in the photograph was wearing, but not her name. Something of the same thing happens here. I want to know who she is, and why she has that expression; what is her sadness? She wears the pearls of English lady-hood. Is she a deb? Is she to be married? Is she to sit for decades in a silver frame on a never-played grand piano in Surrey, while her husband carries on with a west-end dancer and her children play cricket at boarding school?  Or was she parachuted into France for the Secret Service?

This is another Unidentified Woman, by Edward Steichen. I know about Steichen. He was a very glamourous character, and he kissed my grandmother when she was art student in Paris. But I don't know about this woman, with her messy hair and her firm mouth. She looks pissed off. Has she been arrested? Is she mad? She doesn't want to be here, being photographed by a famous great man. Or perhaps he asked her to look like that. 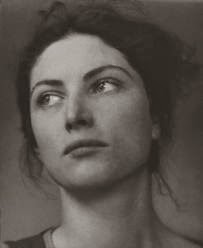 Lilian Gish! She has her own name and history. Her hair is more artfully mussed; her lipstick is perfect, she's a film star - but again: you wouldn't mess with her. 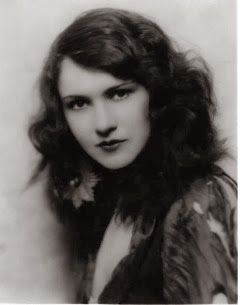 Guess who? Unidentified Woman again.
Why does one face catch us, decades later, and another not? 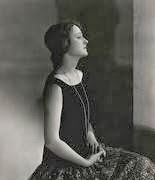 I was taken by the idea of the beautiful posh girls in the old-fashioned glossy magazines. Look at them! You can buy some of these ones on the Country Life website, going back to 1946, even if they're no longer on the marriage market. Traditionally, they were photographed on engagement, a stream of Arabellas and Nicolas and Amandas and Carolines about to change their names. 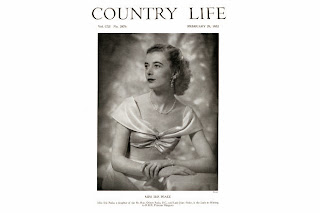 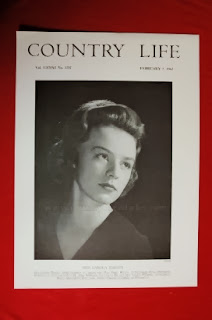 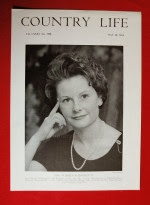 There was an article written in the Telegraph about being chosen as a Girl in Pearls, a jolly account of getting cold during the shoot, and not knowing what to wear, and your friends mocking you. It could have been written any time this century. You can read it here. I think any of us could write a novel about any of these young women, and start just by looking at their bland faces so blandly presented. I can hear the skeletons starting to rattle. Bags I Eirolys and Rosalie.
These portraits look for innocence and beauty, and convey prosperity and belonging above all, but the young women do not on the whole look very happy. They do not carry the show-offy smiles of celebrity photos. They look somehow sacrificial . . .  And then there is this one below. This lady is both identified and not. History has not so far related her name, but the picture is called 'Grief'; it's by Hugh Cecil again and was used in the Tatler in the edition for November 1919, the first anniversary of the Armistice. She wears an engagement ring on her widow finger - third finger right hand - which tells something of her story. Though not many people nowadays know the significance of that ring on that finger. I first came across this photograph years ago, and then found it again a while ago in The Great Silence,  Juliet Nicolson's excellent account of the immediate aftermath of WW1, 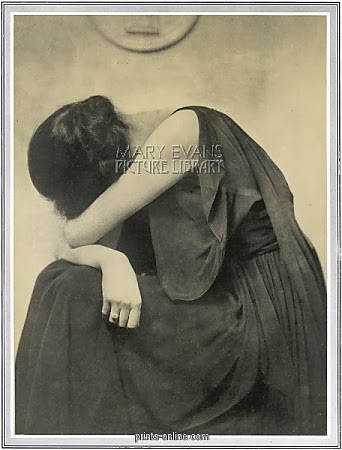 A strange correlation of traditional female figures. She's young, beautiful, elegant, engaged to be married, on the society pages - but she has more in common with these women below than with the ones above. They've got it all in the future, that's why they look nervous. Miss Grief, and the stone women below, are going through it. 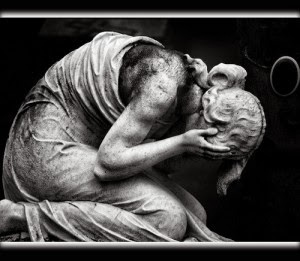 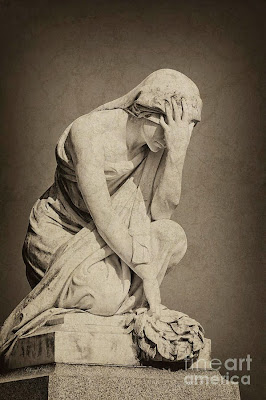 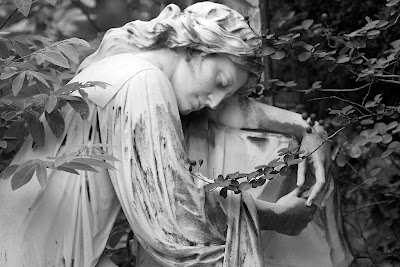 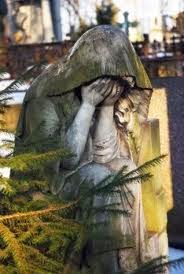 How traditional. how beautiful, how familiar, from gravestones and war memorials and classical art across Europe. The widow, the mother of the lost son. Mary Magdalen and the Virgin Mary. We know her well. Here she is again, in black and white, in colour, in a less familiar guise, and - oh! - brought to life on the face of a living woman. Again, the story calls out of the picture. Why did she do that? What's going on there? 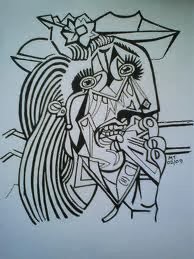 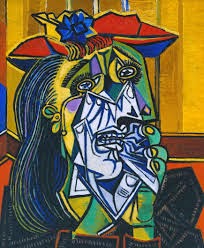 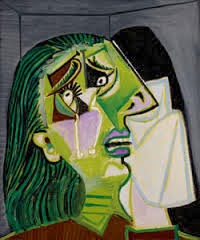 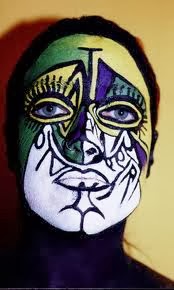 Among the Country Life portraits I came across this one, of another sweet girl about to married, with all her grief before her; a portrait of the beginning of a story we all know ended in tears. 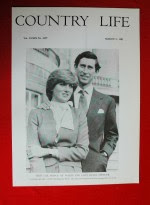 Anyway, I hope you'll forgive me putting up this, the cover my publishers sent me. There she is: the woman with no face, in a red dress, lots of flesh, hand-coloured vintage photo, curly writing . . .  It's perfect. 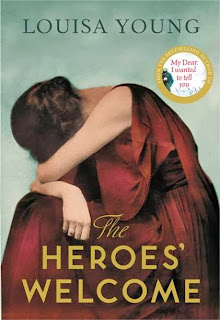 What haunting images! I like the cover, but I actually find the black and white photographs somehow more beautiful, more poignant, more open to interpretation. Thank you.

You know I love that cover already. But now I'm loving "anything which would look at home near a cupcake."

You really should consider writing as a career.

Oh my goodness how I love this post!! Fantastic. It says so much of what I feel. I'm afraid my covers of the forthcoming ebooks would look quite comfotable near a cupcake but I'm not complaining...Your cover, Louisa is MARVELLOUS....and can't wait to read the book too. LOVE the period photos and as I'm reading the Diana Chronicles at the moment, the one of Princess of Wales and Charles is particularly poignant. What a story....if it were fiction your editor would get you to tone it down! Thanks!

What an interesting post - and what a dramatic cover!

So glad you avoided the woman-with-her-head-chopped-off. Hate that.