Aemilia Bassano is someone who has intrigued me for years. She was one of the first women poets to be published in England, and the very first to be published in the same way as a professional male poet, with her books printed in 1611 by Valentine Simmes and sold commercially by the bookseller Richard Bonian in the enclave of booksellers, Paul’s Churchyard in London 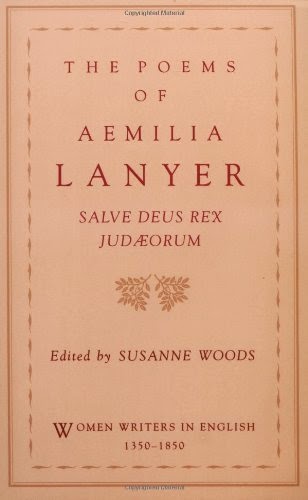 It is not only her method of publication which was ground-breaking, but the content of her work, Salve Deus Rex Judaeorum, which includes an argument in favour of Eve’s innocence and denouncing the subsequent treatment of women as the reputed source of all mankind’s ills. She has been described as a ‘proto-feminist’, a clumsy term, but she certainly epitomises the first stirrings of rebellion amongst educated women at their confinement to a position inferior to men. 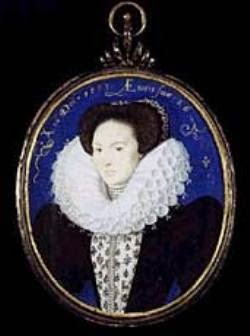 It is perhaps not surprising to find a woman speaking out for women soon after the reign of England’s most notable sovereign – and a woman – Elizabeth I, in whose court Aemilia had grown up. Yet given Aemilia’s background, it is astonishing. The six Bassano brothers were Venetian musicians, possibly Jewish, who came to England as court musicians in Henry VIII’s time, all of them except the eldest making it their permanent home. Aemilia’s father was the youngest, Baptiste, and he may not have had a conventional marriage to her mother, Margaret Johnson, though it should be remembered that there were various forms of marriage at the time, such as the preliminary hand-fasting which, if performed before witnesses, counted as binding. If the Bassanos were indeed Jewish, it is possible the marriage was not performed at a Christian ceremony.

The Bassanos, then, were about the court, but were not courtiers, therefore it is quite surprising that Aemilia was taken in by the Countess of Kent and given a rigorous education, unusual for almost any girl at the time. She must have displayed remarkable intellectual gifts while still young. However, although she was gifted and apparently very beautiful, she belonged neither to the aristocracy nor the gentry, so it was perhaps inevitable that she became the mistress of an aristocrat, a man powerful in government and cousin of the Queen herself, the son of Anne Boleyn’s sister Mary – Henry Carey, Lord Hunsdon, the Queen’s Lord Chamberlain. Hunsdon was more than forty years older than Aemilia, old enough to be her grandfather. However, he seems to have treated her well. When she became pregnant, it was another matter. She was hastily married off to a cousin, Alfonso Lanyer, another court musician, who was an idle spendthrift. It was an unhappy marriage. Her son Henry Lanyer was born in 1593. 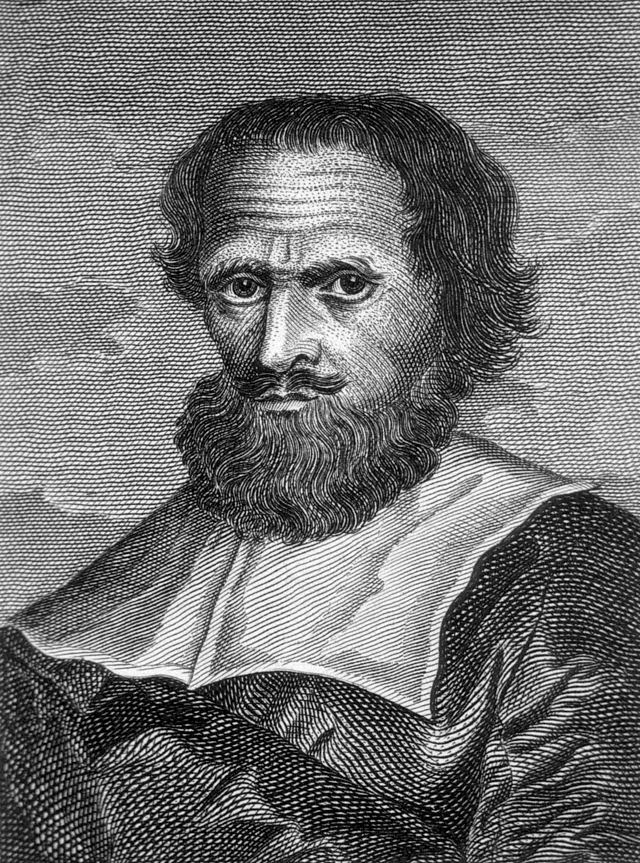 Much of what we know about Aemilia comes from the notebooks of the astrologer and necromancer, Simon Forman, who kept detailed notes on all his clients, and makes a reference to Aemilia having asked him about conjuring demons.

These are the facts. There has been speculation for some time now that Aemilia was Shakespeare’s Dark Lady. With her Italian blood, it is likely that she had a darker colouring than most women in Elizabethan England. Women with a Mediterranean appearance were referred to as ‘black’ at the time. Moreover, it seems extremely likely that Aemilia and Shakespeare must have known each other, as Lord Hunsdon was the patron of Shakespeare’s theatrical company, the Lord Chamberlain’s Men, from 1594. Although this was shortly after Aemilia was married off, her links with Hunsdon may not have been totally severed. I am quite persuaded by this theory of the Dark Lady myself, and indeed Aemilia makes a brief appearance in The Chronicles of Christoval Alvarez, which I am currently writing. 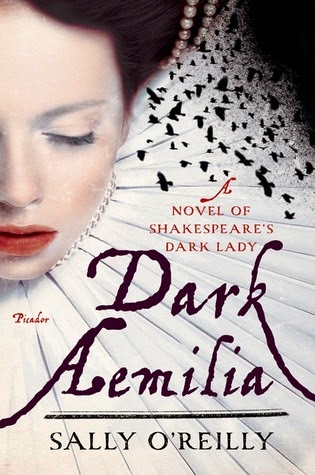 In Dark Aemilia, Sally O’Reilly has taken all these things – the facts of Aemilia’s life, her published writing, Forman’s mention of summoning demons, and the theory about her being Shakespeare’s mistress – and has created a magnificent novel which does not shrink from the many horrors of life at the time, from poverty and plague to superstition and the humiliating treatment of women. We follow Aemilia’s fall from her privileged position at court to a life on the edge of destitution married to Alfonso. Her brief affair with Shakespeare is a time of glorious fulfilment, for he values her not merely for her body but for her mind, her intelligence, wit and learning. She yearns to be a poet, but cannot find her voice.

O’Reilly assumes that the child is Shakespeare’s, although it is years before he learns this. Having seen her being raped (while pregnant) by the foppish Henry Wriothesley, Earl of Southampton, he assumes that she is a consenting party and casts her aside, relieving his fury and pain in a series of violent sonnets, which turn Aemilia against him. After the birth of her son, all of Aemilia’s love and care are focussed on him, so that when plague sweeps through in 1603, she is prepared to do anything – anything – to save him. This is when she decides that, as prayer is useless, she will summon the demon Lilith to protect her son. Falling victim to the plague herself, she suffers terrible hallucinations, which continue to prey on her mind after both she and Henry recover, so that she is inspired to write a play, The Tragedie of Ladie Macbeth. What happens as a result of this, I won’t reveal. 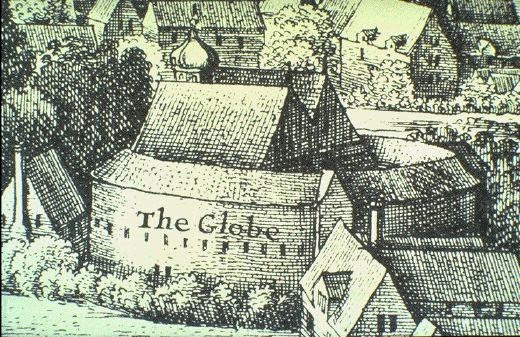 Dark Aemilia is a powerful, gripping read, with a cast of characters who spring to life, even those with smaller parts to play, like Aemilia’s neighbour Alice or the somewhat unsavoury Forman. It is a book I would warmly recommend, though I do have a few small quibbles. In 1602, Aemilia says that she has not visited the Globe for ten years. In fact the Globe was only built three years earlier. In 1605 she crosses the frozen on foot and reaches Blackfriars Stairs and the Globe. However, Blackfriars Stairs were on the north side of the river, near where the joined the , and nowhere near the Globe on the south bank. Also, as far as I can ascertain, the did not freeze over in 1605.

I believe historical novelists should stick to accuracy in facts like these, whatever liberties are taken with the flow of the story, but apart from these minor points, Dark Aemilia is a remarkable novel and Aemilia herself a captivating, flawed but passionate protagonist who engages the reader’s sympathy even when she is treading a path of dubious morality.

Dark Aemilia by Sally O’Reilly is published by Myriad Editions.
Posted by Ann Swinfen at 00:01