The problem with Gone With the Wind by Tanya Landman

In March this year a Cambridge University college chose Gone With the Wind
as a theme for its May ball. When Mamusu Kallon, a student at the college,
pointed out that the film "glamourises the romantic dreams of a slave owner
and a KKK member while rendering the horrors of slavery invisible" the idea
was scrapped.

Good result. Yet it's sad that the idea was even proposed it in the first place. Why, after 12 Years a Slave, would anyone want to glamourise America's Old South?

It was the TV adaptation of Alex Haley's novel Roots in the late 1970's that opened my eyes to the realities of slavery, the golden triangle and the Old South. Tracing the author's family history back to Africa, it
started with a young man called Kunta Kinte who was captured by slavers and
transported to America.

I was thirteen years old and back then there were only 3 TV channels.
Discussing last night's TV at school was a socially bonding event.
The effect of Roots was huge. Electrifying. I mean, up until then, the
only thing any of us knew about America's deep south was based on the film
of Gone With the Wind. 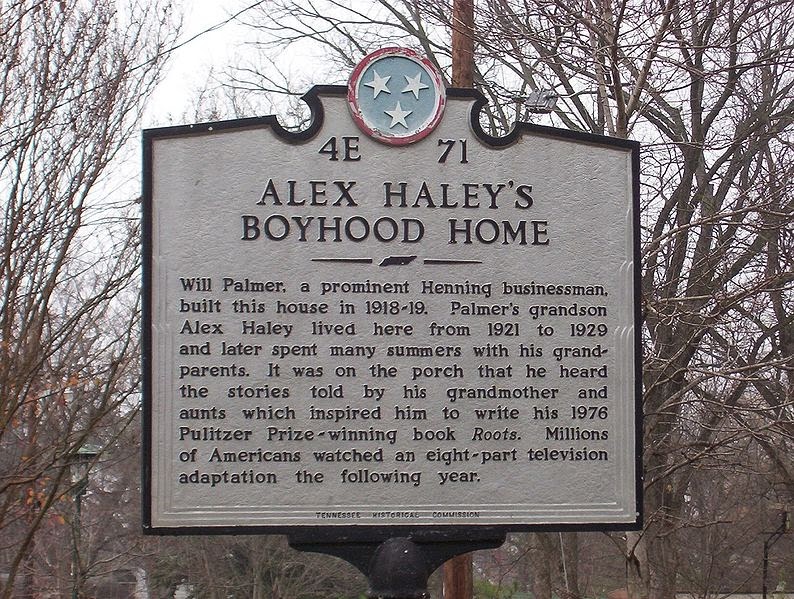 I must have been about eleven when I first saw it. I remember sitting with
my best friend and annoying all the other cinema goers by giggling over the
grandiose title sequence. But, once the film started, the giggling
stopped. I was sucked in to the world of the Old South. Scarlett ­
tough, manipulative, determined, resourceful ­ was a revelation. OK, so she
wasn't particularly nice. But then, Scarlett didn't give a damn about
whether people liked her or not. She was her own person: belle turned
businesswoman. Wow! She was feisty!!! At 11 years old, I was fascinated.

Many years later, when Charley O'Hara walked in to my head and took hold of
me, I started to write my latest YA novel Buffalo Soldier. Roots and
Gone With the Wind were an obvious part of my background research. When I
read the books, my feelings about Roots hadn't changed.

But Gone With the Wind? Mmmm. 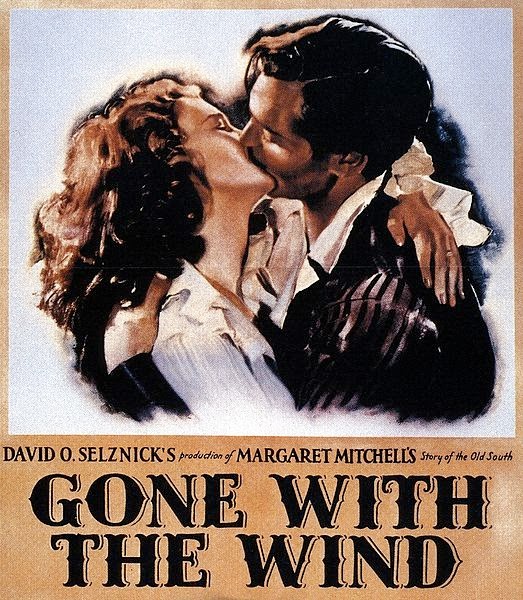 Reading it was certainly a deeply abrasive experience and gave Charley a
whole lot to react to.

Margaret Mitchell was a gifted writer, but her book reflects a world that we
now recognise as being so clearly illogical and repellent. Read it, and you
can see right inside the head of a slave owner.

Or you could read Buffalo Soldier. And see it from the other side.

I didn't even like Gone With The Wind the first time, for the reasons you suggest. I went to see the movie with a friend because she wanted to go. Then I went again some time later because there had been such a fuss made of it. Still didn't like it. The actors, costumes, music, beautiful, but the story sucked. As for the novel, I thought it a 1000 page Mills and Boon. I was in my teens at the time and haven't been back.

That said, I wish MY books were going to be read and loved in fifty or sixty years. ;-)

I liked the GWTW movie when I was a kid. Didn't like the book (too long!). I do remember loving Roots. I'm American, I went to a liberal school and the story of slavery was all too familiar. But the TV mini-series was something to watch, as opposed to hear about or read about, and it made the experience more visceral. I think Haley's book and the show changed a lot about how we were remembering and thinking about one dark part of our history.

I read Roots and saw the TV series. I'm not sure I could watch it again, too long. It was an impressive book and series, though.

I've read Twelve Years A Slave, but not seen the film.

I agree that it's hard to like GWTW once you understand it's a glorification of the era of slavery.

Oh yes! I remember watching Roots on TV in the 1970s and finding it riveting. It was so vivid and real and involving - especially the first episode or two. Much later I watched Gone with the Wind for the first time and had absolutely the opposite reaction! I was not so much shocked (there was nothing surprising to me in it) but just bored by the length and the story and the unconvincing characters. Certainly didn't take to Scarlet O'Hara in any way, but I'm sure I'll get on much better with your Charley, Tanya!

It's all an interesting corrective to those of us who like to imagine that we can 'think' ourselves back into the past and understand it.

From my viewpoint, now, I find it hard to conceive anybody coming up with the idea of slavery - it's so brutal, so obviously wrong.

And yet, for thousands of years, slavery was a simple part of everyday life, legal and accepted. Skilled srtisans, such as sculptors and potters, were often slaves.

I'd like to say, it's another country and they do things differently there - but slavery still exists, and I sometimes think that multi-nationals are working on bringing it back.

I went to Alex Haley's ancestral village in the Gambia in 1993 and found it very upsetting. We had to give money to the village elder and there was then no sign of any Alex Haley Memorial School or Hospital.

My overriding memory of the movie Gone with the Wind was the boom shot of the wounded laid out by the train station. If that doesn't de-glorify war, nothing will.

Thing is, it's still a great story (and not a bad movie either). Do we throw it out of the canon of well-loved books because we've now moved on from the point of view of political awareness? Or do we accept that like all authors, Mitchell was a creature of her time and environment?

I have to look at it that way, Jane. If not, then I can't enjoy any of the great stories of the past, from Sherlock Holmes to William Shakespeare.