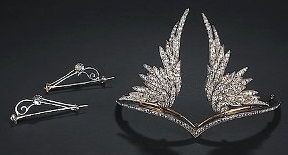 I am still a 'new girl' compared to many of the illustrious HGs, but the more I write, the more it feels publication is a case of letting go. Studying English in the 80s, our teachers went on endlessly about Barthes' concept of 'the death of the author', that work and writer are unrelated. The author doesn't count, (allegedly). Once a book goes out into the world, do you think it belongs to the readers, or does it still have something to do with you?

Along the way to publication what does an author let go - in editing, a character or two? a passage they particularly loved? the title? When writing is going well and you are in a flow state, frankly it feels less like it has anything to do with you, than that you are chanelling something which exists quite perfectly already without you. Maybe that's where the frustration you feel comes from - an inability to quite conjure this world, these people and their story in all their perfection.

I've been thinking a lot about how this relates to historical fiction, and Mary's post the other day dealt with defining the genre. What is historical fiction? Work set a generation ago - 25 years, or the 50 years and based on research rather than personal experience that the HNS suggests? So far I have written about the twentieth century. The book published today, 'The Christmas We Met', spans the whole of that century, from the Battle of Mons in WW1 through to a final chapter set in the present day. 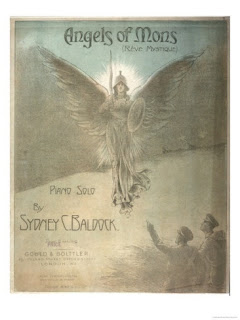 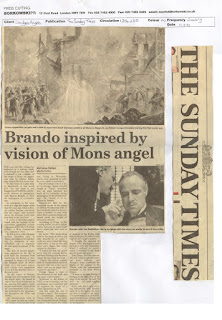 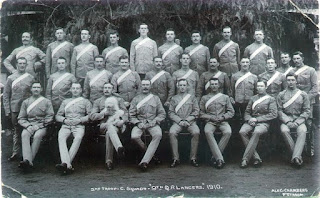 The story embraces the flappers and bright young people of the twenties, the treasure hunts and balls, Beaton's photographs of the Sitwells, the gilded, fading youth captured by the Mitfords and Waugh. 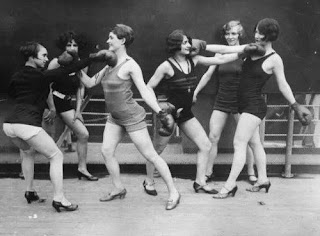 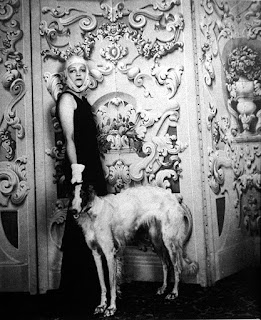 But then, most of the story is set in the 1970s, whose aesthetic was in turn so influenced by the 20s. I'm in my forties so according to the HNS definition it fails the hist fic text both on personal experience and era. The thing is, though, I may have grown up in 'the olden days' as my child so charmingly put it once, but I had to do just as much research to conjure the era convincingly as I did for recreating a war diary from the Battle of Mons. 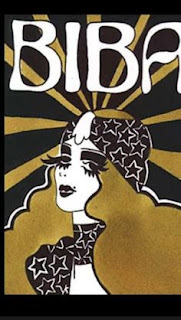 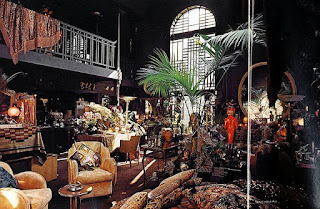 The Biba showroom became the model for Fraser Stratton's study, the winter of discontent meant historically accurate strikes and power cuts as much as easily written generic winter scenes, and in the part where the protagonist visits Chichester cathedral, the Chagall window is 'new'. I was alive when all of this happened, but I didn't experience it. So does that make it hist fic rather than personal recollection? It was pretty funny talking to schools while writing this book. I showed several classes of young children aged seven to early teens a slide of a penny farthing and a Chopper, and asked them which they thought we rode in the 1970s. Every single child chose the penny farthing. 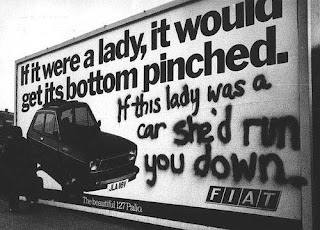 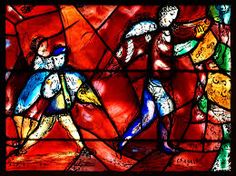 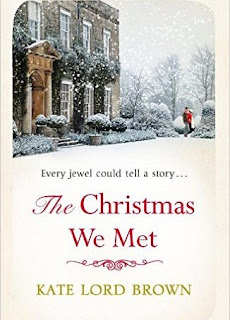 Perhaps we all think we are younger than we are, but to those children the 1970s really is the olden days.

For me, it has been fun revisiting and recreating an era remembered, of ice storms and petrol crises, when the men in the village met regularly to discuss what to do in the event of nuclear war, and we wore Kickers beneath our long broderie anglaise dresses to birthday parties (or was that just me), and danced waving our arms madly to 'Wuthering Heights'.

Childhood is a vanished world, historical in every sense. But is this historical fiction?

A lovely post, Kate. I wish you huge success with the publication of your book today. May it live long and grow to be old… Cx

A very interesting post - I am currently writing in the medieval period which is more obviously 'historical fiction' but to me the genre is incredibly wide and could encompass anything outside today. Perhaps what defines more recent periods is the depth of research involved - are we re-creating a world which needs careful detail or writing a 'memoir' treatment where it is only the author's perception that matters? What history means is also so personal - I remember my dad freaking when I studied the Vietnam War at university as that wasn't history in his eyes and now my daughter is doing a PhD on the IRA in the 1980s, making me feel very old!

I enjoyed this very much, Kate. Congratulations on publication day!