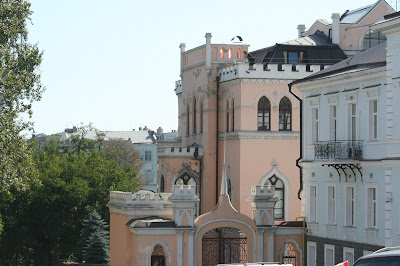 I arrive in Odessa in a trance. The Black Sea crossing had been turbulent. All through the night, the prow of the boat had plunged through gigantic rollers. In sharp sunlight, the wide shady boulevards and gracious classical buildings with their traceries of wrought iron balconies, seem almost hypnotic. Walking through old Odessa, I’ve forgotten that this is the town that Charles Ephrussi grew up in. The Hare with Amber Eyes is ludicrously far from my thoughts. 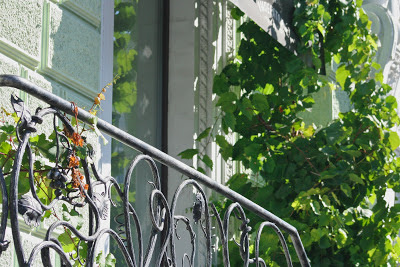 I start at the mansion of Mikhail Tolstoy, cousin of Leo. In his gracious house with its oval front room I stare down between the trees into the garden and I’m moved by the grace of it all… the long windows, the light, the chandeliers, the marquetry floor, the fact that he married his maid – unheard of for a person of his standing in society. Apart from being patrons of the arts and building a separate art gallery next to the house for their collection, he and his wife also instigated the first emergency medical service in Russia. In retrospect I’ve worked out he must have lived in Odessa at the same time as the Ephrussi family. 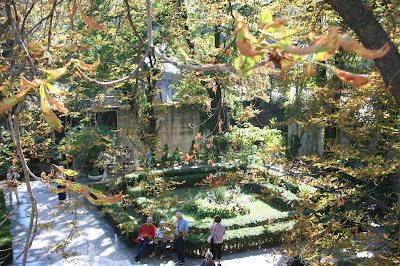 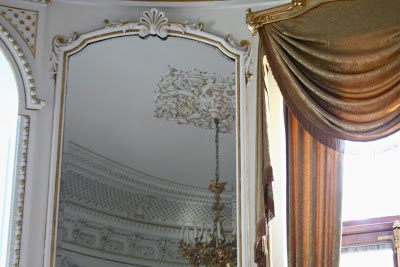 The Ephrussi Palace is on the promenade of the Primorsky Boulevard. I walk down to the promenade passing a music academy where a student is practicing the violin. She smiles down at me as if she knows this city populated by Russians and Greeks and Italians and Turks with streets named after them, is holding me in its grip, mesmerizing me. 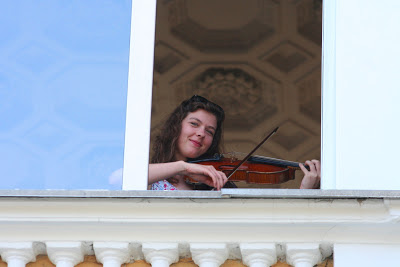 I pass the Potemkin Steps where Charles must have stood looking out over the masts of ships that transported the wheat his family acquired from all over Russia and watched stevedores and sailors, where he might've caught the whiff of adventure wafting off the Black Sea.

In the late 1800’s, the steps must have been a stopping place for wealthy families living along the promenade taking their afternoon passeggiatta along the avenue of horse chestnut and linden trees. Now the steps are mostly occupied by gypsies trying to persuade tourists to part with money, by having photographs taken with eagles they have tied to their wrists by short ropes. The birds strain at the cords. I stare at the tourists hoping to shame them into not posing, as an eagle flaps and desperately tries to fly.

I don’t see the double E’s in the wrought iron of the Ephrussi Palace or the ears of wheat in the balustrades, because I’m not looking for them, but I do stop to take a photograph of the Londonskaya Hotel, which is almost next door, without remembering that this is where Edmund de Waal stayed when he visited Odessa. It’s a magnificent brown, baroque, Belle Époque edifice designed by the architect Boffi who also built the Tolstoy Palace, and has hosted famous people including Robert Louis Stevenson. 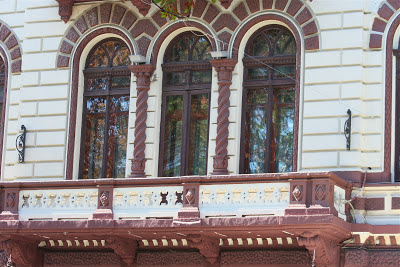 I take a photograph of Pushkin as well. Today a dove is sitting on his head and beneath him in the open square mothers have gathered with their children under the trees in what seems like an informal forum for discussing toddlers’ problems. The children are slung across their mothers’ backs in the same way they are slung by mamas in Africa. 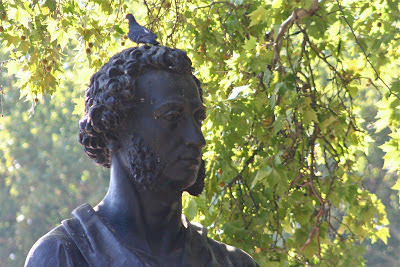 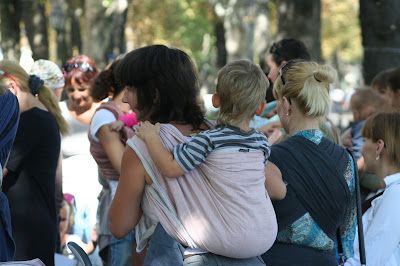 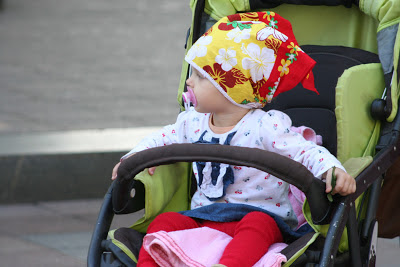 I cross the dusty square that Charles must have played in and stroll to the grand Opera House and then on to a music recital at the Museum for Literature. Outside the Archaeological Museum, I take a photograph of Laocoön fighting the sea serpent. I don’t remember that Charles has drawn this, his favourite statue, countless times, making the coils tighter and tighter. 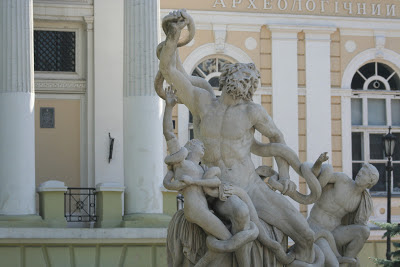 Later I visit the Fine Arts Museum where students are sitting on the steps, drawing. The rooms inside are nothing like the galleries I know in London. The lighting is poor and the paintings are crowded but reflect beautiful Russian women sumptuously dressed, staring straight out at me. Any one of them could have been an Ephrussi woman.

Then three months later I pick up The Hare with Amber Eyes from my shelves and I start reading it a second time and am startled by how much I’ve forgotten of the first reading. That whole swathe written on Odessa, the entire history of it, had been wiped from my memory. Now I want to go back to Odessa and see it properly. The Ephrussi Palais in the rue de Monceau in the 8th arrondissement in Paris is easy to reach… but the Ephrussi Palace in Odessa is far. When will I ever cross the Black Sea again? Instead I look at my photographs and think on Edmund de Waal’s words: ‘It is not just things that carry stories with them. Stories are a kind of a thing too. Stories and objects share something, a patina… … perhaps patina is a process of rubbing back so that the essential is revealed.’ 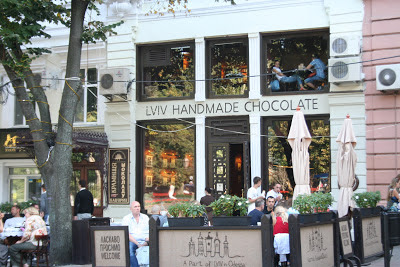 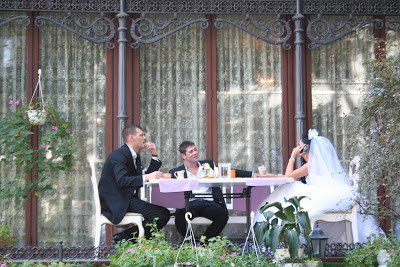 Does it matter that I saw Odessa not through the eyes of the wealthy Ephrussi family living on the western border of imperial Russia in 1860, but through my own eyes? – a beautiful city of leafy boulevards, rich with art, literature and music – students playing, people drinking coffee and a bride taking time out on her mobile. In the words of Edmund de Waal: ‘This is not a city around a cathedral or fortress. It is a Hellenic city of merchants and poets…’

Oh, how I loved this post! Lovely pictures, Dianne and made the Hare come back to me all over again. Fabulous stuff. That Laocoon statue has been part of my life since I was at school and we were shown it when reading Virgil's Aeneid Book 2. Comes back again in my book, TROY! Well, not the statue, but the incident with Laocoon.

Thank you for this, Dianne.

Lovely photos as always, Dianne! And I love that book. I was given the handsome illustrated edition at Christmas, since my paperback has fallen apart. Do you have that?

Lovely! Makes me want to read the book again, but I've lent it to someone and can't remember who. An excuse to get the illustrated one, perhaps!

It's not every book that one can read twice. I think I enjoyed this one even more the second time around. I kept discovering things I'd forgotten. How can someone be such a brilliant potter and a brilliant writer! Wish I had that illustrated copy Mary.

What a wonderful post. My brother loves the Crimea, and has visited it many times. You have shown its beauty, and such lovely photographs!