Mary Lacy: The History of The Female Shipwright by Lucy Inglis 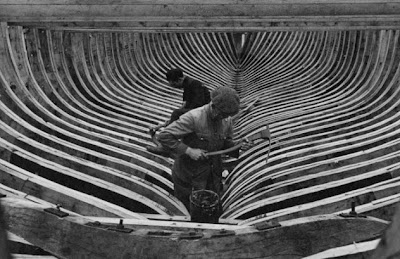 A fascinating tale - and a beautiful photograph - thanks for posting!

The person I enjoyed writing about was Charles D. Parkhurst, a female stage coach driver.