Gold is the most exquisite of all things… Whoever possesses gold can acquire all that he desires in this world.’ Christopher Columbus, 1503, in a letter to the King and Queen of Spain. 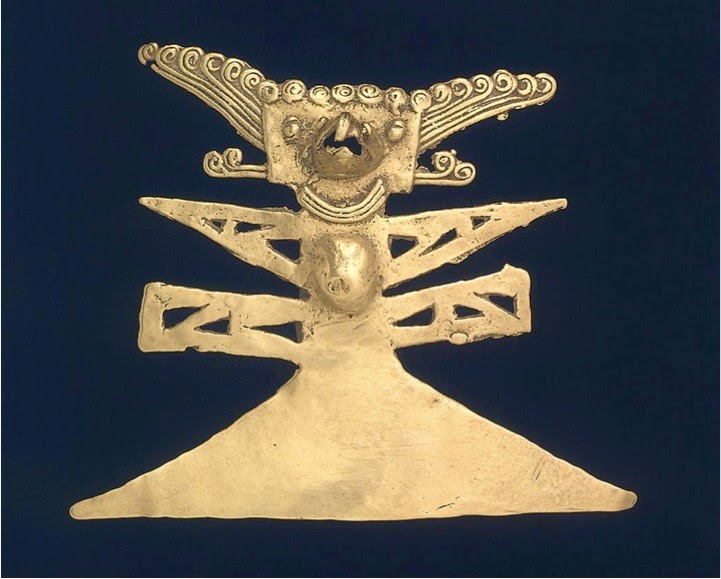 He was referring to the gold rumoured hidden deep in the forests of Colombia. Even now in the 21st century, Colombia is still a place of secrets, brought to our attention with the recent exhibition of artefacts from the Museo del Oro in Bogotá, entitled Beyond El Dorado, at the British Museum and brought especially into our minds this last week with the death of Gabriel García Márquez.

It was odd to see the exhibition after I’d already completed an Indiana Jones-style adventure story for 9-12 year olds, set in the Colombian forest… odd because so much of what I’d put into the book about where the gold might have been hidden was mirrored by what was portrayed in the exhibition. In my story there is a waterfall and a cave. In the Beyond El Dorado exhibition there were records of a sacred lake. 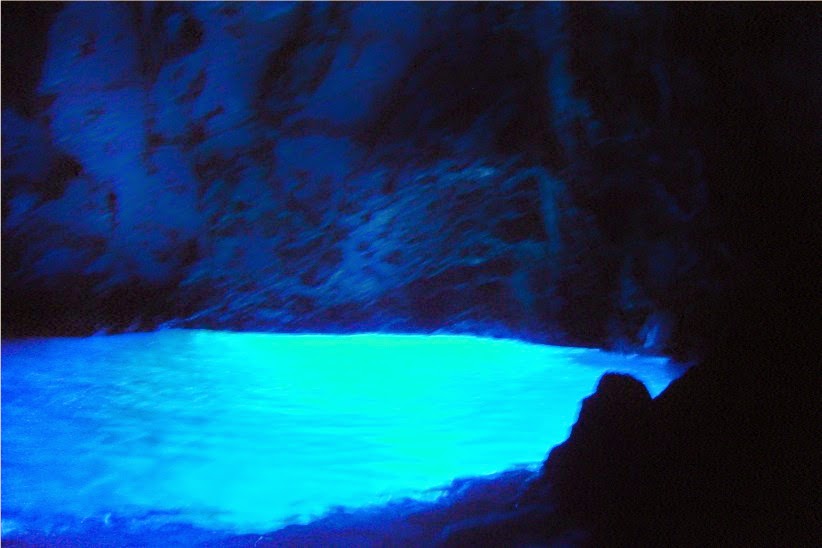 It was the fabulous stories of gold, which the first explorers of Colombia took back to Europe that fuelled the rush to South America. Explorers and adventurers including Sir Walter Raleigh, set out in search of this mythical place. On a map of the world in 1529, the region is shown as Castillo del Oro by the Spanish Crown. It was believed gold offerings were thrown into a deep lake by a ‘golden man’ to placate the gods. Lake Guatavita was thought to be the lake where the gold would be found. An etching from 1813 shows a notch cut into the lake by the explorer Antonio de Sepúlveda who attempted to drain the lake in the 1500’s.

Indigenous people from ancient times believed the glow of gold imbued it with special qualities that would connect them to the sun. Certain animals were repeatedly used in the designs of the pectorals, nose ornaments, ear spools, necklaces and masks. Snakes, bats, birds, monkeys, frogs, crocodiles and the jaguar – all creatures of the forest. But more importantly, creatures who lived in two realms – earth and sky, water and land – or in the dark, as with bats and jaguars. They were seen as the significant bridge between the world of the living and the spiritual world. 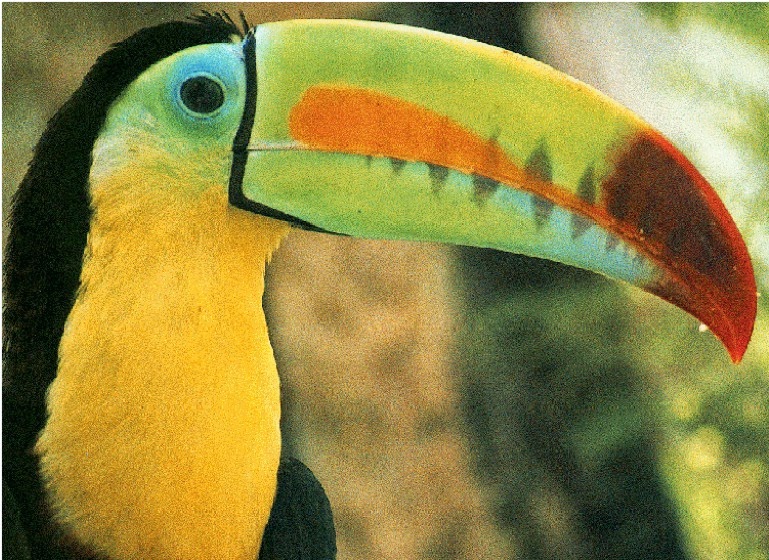 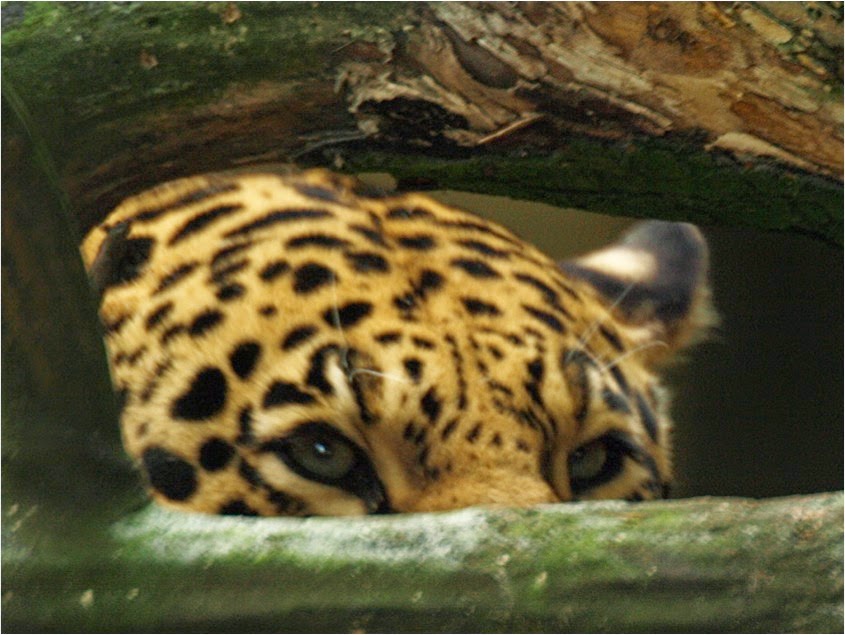 Often the pieces had hanging discs and moving parts that reflected and make flashes of light or a tinkling sound as the wearers moved through firelight or sunlight.
It’s interesting that the goldsmiths used techniques that are still used today, including hammering and lost wax casting. Beeswax was used to make the most intricate coils and design details. The wax was then covered in clay leaving tiny openings as pouring holes. The clay piece was baked so that the wax melted out through the holes but left behind a mould that could have molten gold poured into it. Once the gold had hardened inside the clay mould, the mould was broken to release the gold piece. For this reason seldom are two pieces the same.

Amongst the exhibits were numerous lime dippers that were licked first and then dipped in pots of lime, which when mixed in the mouth with a wad of coca leaves enhanced the stimulating affect the leaf had on the person. Some of the lime dippers go back as far as 200BC. Producing cocaine might be a fairly young industry in Colombia but growing the coca plant and chewing the leaves aren't.
My story, Oliver Strange and Forest of Secrets, tells of the present day Embera people who live deep in the forest and hunt using a special poison obtained from the sweat of the highly poisonous phylobates terrribilis, a drop of whose poison can kill up to 20 people. The boy hero in my story has a father who is a herpetologist. 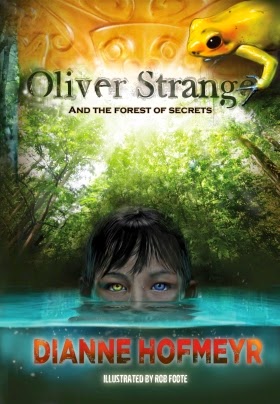 At one point in the story when the Embera have saved their forest and protected their secret horde of ancient gold from the hands of the guerrilla fighters, they conduct a special ceremony. What I found fascinating is that today’s Embera people use carved wooden rollers dipped in plant dye, to make patterns across their arms and legs for their ceremonies. I decided my character would make a jaguar and a snake design. Then discovered after seeing the exhibition, that this method of roller stamping the body goes back as far as 200 BC when ceramic rollers were made with complex patterns. I saw rollers with representations of jaguar spots and snake coils. In the ceremonial dance the person would take on the spirit of the creature whose patterns covered their arms and legs.
This book is the final in a series called The Frog Diaries, which were written to encourage children to connect with the natural world and to understand that we have the power to take action to save this world. Fiction allows writers to broach subjects and make things more accessible and immediate than might be possible in non-fiction. Oliver Strange and the Forest of Secrets is based on the fact that the forests of Colombia have always hidden secrets… whether ancient gold treasure, plantations of coco, guerrilla hide-outs or the deadliest frog known to man.

And all these factors have contributed to the destruction of a swathe of irreplaceable rain forest. The 22nd of April was World Earth Day so my book published in April seems timely. Oliver Strange and Forest of Secrets, published by Tafelberg, is available in South Africa, but will soon be available in eBook format online. Unfortunately the Beyond El Dorado exhibition has already closed. A trip to the Museo del Oro in Bogotá anyone?

www.diannehofmeyr.com
My most recent picture book, Zeraffa Giraffa, illustrated by Jane Ray, was chosen by Nicolette Jones as Children’s Book of the Week in the Sunday Times Culture Magazine 20th April... 'a magical book about a true story'