There are more than three months to go until the actual centenary of the outbreak of the First World War, and already some of us are feeling twinges of battle fatigue. There has been some tremendous stuff (and some horrors – not least the grotesquely over-sanitised nursing serial on the BBC) but let’s take a break from the centenery, and go for the double. I thought today I would see what was going on exactly two hundred years ago: on 25th April 1814 – just another humdrum day in history.

In Parliament they were talking about treason. Not because of any particular outrage (though it was only two years since the assassination of the Prime Minister, Spencer Percival - a straightforward case of nurder as far as the courts were concerned) but to modernise the punishment of traitors, which for centuries had been hanging, drawing and quartering before beheading the culprit and displaying the mutilated body afterwards. 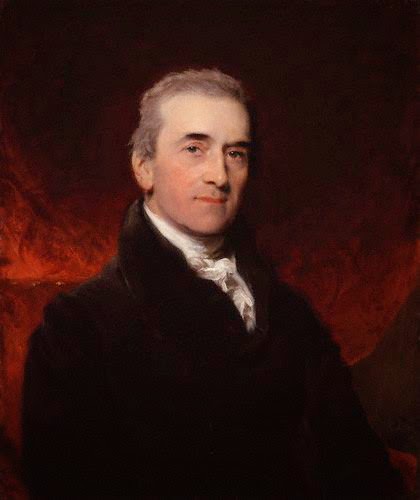 One of Britain’s great legal reformers, Sir Samuel Romilly, then MP for Arundel, had proposed removing the more disgusting elements of the execution. Traitors would now be hanged to death. 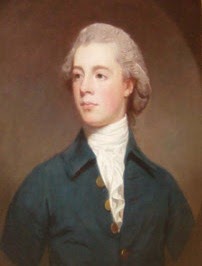 He argued that only with such a horrible and public desecration of the body would other potential traitors be deterred.

The argument took on a tone we could recognise today.  Romilly countered with the assertion that he did not think that the exposing to public view of the mangled remains of a criminal could have any good effect.
Men could not be accustomed to look on such horrid sights without becoming hardened and insensible, he said.

Yorke’s repost could have come straight from Any Answers. According to the Hansard writer: he said,

When they were making laws for the infliction of punishment, they must, necessarily, use those words which the hon. gentleman so much disliked. It seemed, however, most extraordinary, when measures of this kind were under consideration, that gentlemen should feel all the pity, for those culprits whom the enactments meant to curb and control; and none at all for the evils which the public might suffer, if they were not in existence. In the case, for instance, of a successful treason, where war was levied within the realm, what evils would the public be subjected to? How many houses would be burned—how many murders perpetrated—how many rapes committed! These circumstances were all, it appeared, forgotten, in commiseration of the criminals.

Another member made the point that dismembering the corpses of criminals to teach the public a lesson was no different, morally, from the sentence passed on some criminals, which decreed that their bodies should be given for medical dissection.

Others camee to Romilly's side, including the MP for Norwich, William Smith, who was one of Florence Nightingale's grandfathers.  He is remembered (in so far as anyone has heard of him at all) for his opposition to slavery, and for being the person nearest to Spencer Perceval when he was shot. 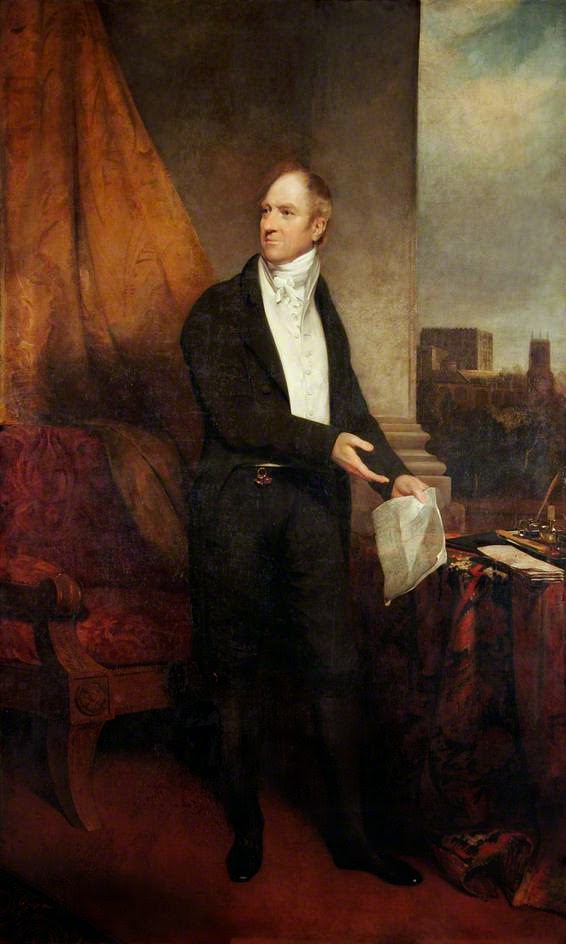 The objection to decollation did not arise from any wish to lessen the punishment, but from a desire to prevent the occurrence of spectacles which tended to destroy every vestige of feeling in the breasts of those who witnessed them. As to the giving up of bodies for dissection, it was, with respect to the study of anatomy, attended with good effects.


In the end, Yorke got his ammendment, and beheading stayed on the statute book - indeed it remained (unused) as an alternative means of execution until 1973, and the death penalty for treason was not abolished in England until 1998.


By the time the last executions for treason took place in 1945 and 1946, when John Amery and William (Lord Haw-Haw) Joyce were convicted, the punishment was straightforward hanging within the precincts of the prison.
In more recent years, the most public transgressors of the letter of the law (Princess Diana’s lovers) were not prosecuted.

But back in April 1814, capital punishment was a reality outside parliament. At the Old Bailey alone, twenty people were sentenced to death that month. Some were lucky, and were later transported to the colonies.
Among those sentenced to hang was a 30-year-old man who was a namesake of one of the MPs: William Smith. Indeed, in one set of records he is listed as having been sentenced on the very day of the parliamentary debate: 25th April. But his crime was far less serious than treason. He had stolen some wet clothes from a wash-house in the Fulham Road. He was caught in the a act of wringing out:
Eight glass-cloths, value 8 shillings
A pinafore, value 18 pence
Two aprons, value 1 shilling,
and
Seven remnants of cloth, value 1 shilling.

It seems likely that this William Smith ended up in Australia. Someone with that name and age is listed among the convicts on the transport ship Indefatigable which sailed in October 1814, reaching Sydney on 26 April 1815 – as it happens, 199 years ago tomorrow.

www.eleanorupdale/com
Posted by Eleanor at 02:00

Very interesting. I hope William Smith made it.

Great post - thank you! A wonderful idea, and fascinating.