The Town That Didn't Stare by Kate Lord Brown 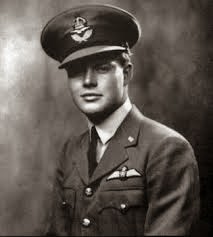 Fear no more the heat o' the sun;
Nor the furious winter's rages,
Thou thy worldly task hast done,
Home art gone, and ta'en thy wages;
Golden lads and girls all must,
As chimney sweepers come to dust.

Few lads were more golden than Richard Hillary. One of the 'Brylcreem Boys', an Oxford grad, who is described as 'mobile, graceful, beautiful, coolly objective'. He was tall, slim, fair - a knight of the modern round table, whose battles were fought in the air. He wanted to fight and die on his own terms. His brief, and glorious life was lived on an heroic scale, his character at once brave and selfless yet full of hubris. I first read 'The Last Enemy' researching 'The Beauty Chorus', along with Richey's 'Fighter Pilot' and Wellum's 'First Light', trying to get under the skin of my wounded, male pilot protagonist, Beau. All are extraordinary first hand accounts of what it is like to be at war - the stress, fear and ecstasy of being a fighter pilot, the sense of only really belonging in your squadron. Something about Hillary stuck with me, niggling away at the back of my mind in the way that the seed of a story does. He was certainly tenacious in life - he pursued the publisher Dickinson relentlessly until he gave in and published Hillary's account of the war. I'm not sure any of us would storm into a publisher's office and refuse to leave until he read the manuscript - on the spot, while we waited - these days. 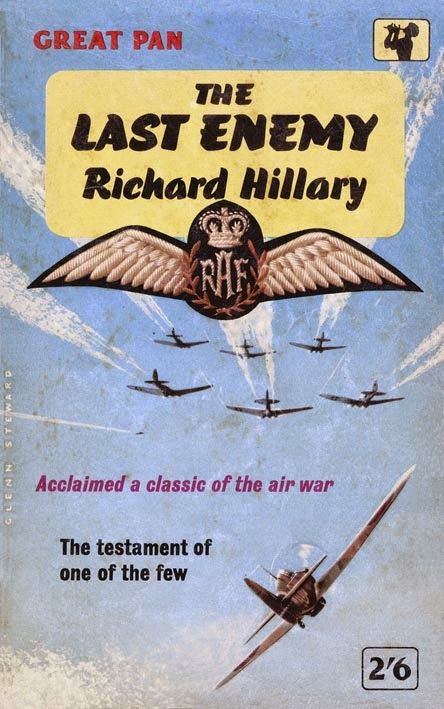 'The Last Enemy that shall be destroyed is death'
-Corinthians

Hillary wrote 'The Last Enemy' during World War II, while he was recovering from horrific injuries sustained in the air. He was shot down on 3rd Sept 1940, and became one of the legendary NZ surgeon McIndoe's 'guinea pig club' in East Grinstead. McIndoe, know to 'his boys' as 'The Boss', pioneered facial reconstructive surgery at Queen Victoria Cottage Hospital (or 'the beauty shop' as the boys called it), and part of the convalescence involved going out into the local community, visiting local pubs, dating local girls. East Grinstead became known as 'the town that didn't stare'. 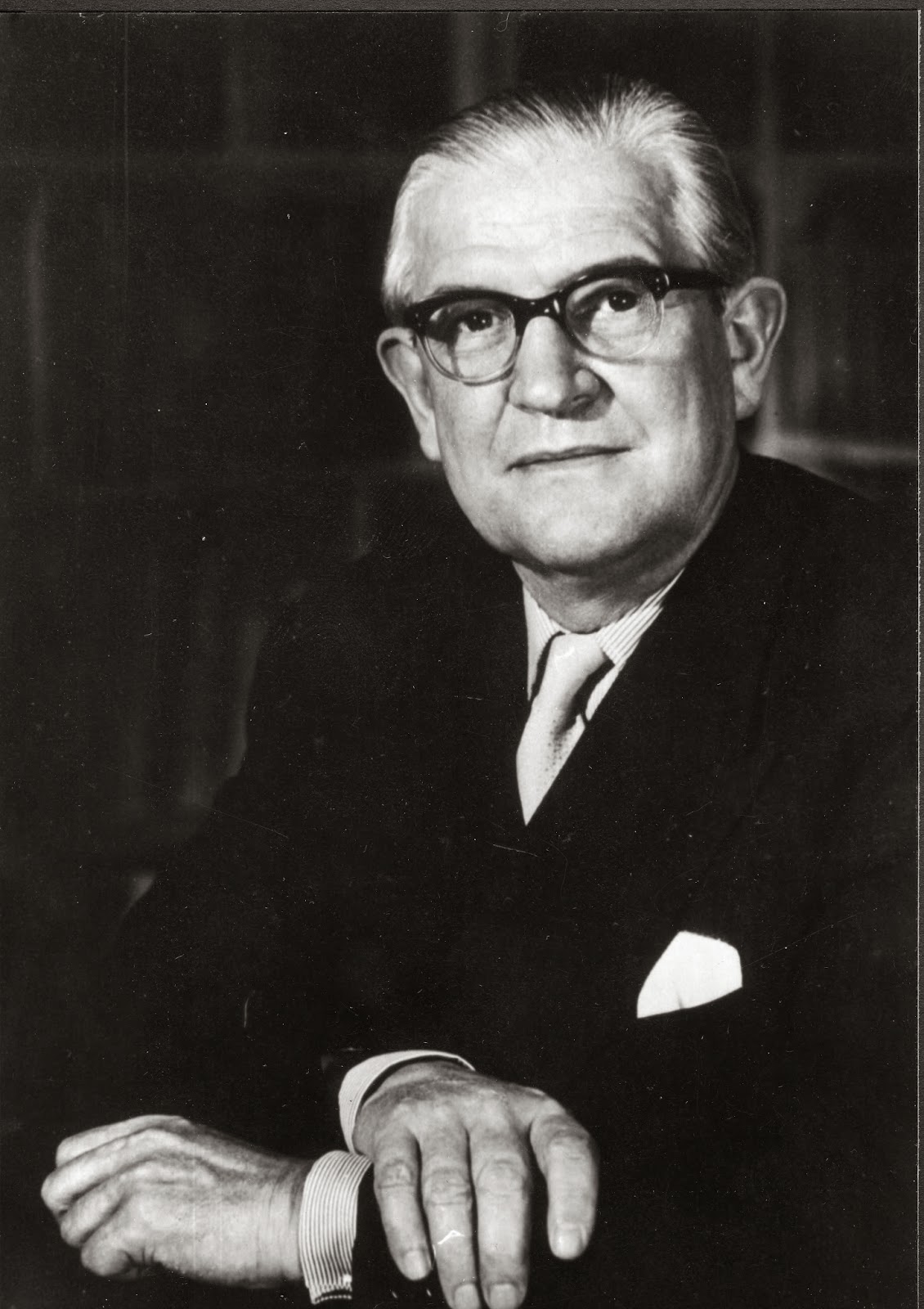 From the biographies of Hillary, he evidently fell into the category of 'fly fast, live faster' pilots - his injuries did not affect his success with women, and during a tour of the US to drum up support for the war effort in 1941, he had a passionate affair with the movie star Merle Oberon. When his US hosts cancelled his planned public appearances, Hillary coolly said he had 'a good face for radio'. It didn't stop Oberon falling for him. 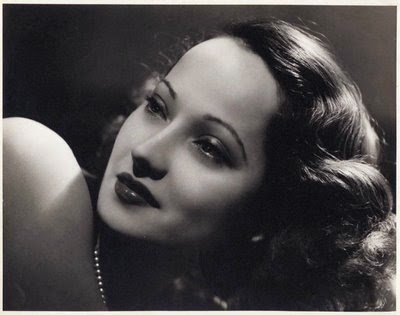 When I decided to write about this moment in time for the RNA anthology, it made sense to focus on Hillary's romantic history, rather than his well-documented heroism. His adoration of his best friend Peter Pease's wife, Denise Maxwell Woosnam, who he called 'the most beautiful person I've ever seen' was well known. Then there was his well documented affair with Mary Booker. I began to wonder about the other, faceless women who fell under Hillary's spell. He may have lacked his old beauty, but not his old manner. The East Grinstead hospital was full of nurses and civilian volunteers. The nurses looked down on the VADs, declaring that they just wanted to sit on the bedsides and hold the officers' hands. Hillary himself wrote that he was 'a little in love with Sue and Anne ... Bertha preferred a cup of tea to talk of sex during the night'. Then there was kind Sister Hall, who gave the men brown make up: 'you want to look your best for the girls'. Who were these women? Once the seed of a story takes root, and your imagination begins to play fast and loose with history, you begin finding all these 'what if' questions shooting up, don't you? What if a young volunteer fell head over heels in love with him? What if two people from vastly different backgrounds were thrown together? What if she was just as deeply wounded by the war, but her scars were not on the surface?

From those questions that wouldn't go away emerged 'The Language of Flowers' about a young, damaged girl who brought flowers to a young, damaged airman's hospital ward. What shines through in the accounts of the hospital are instantly understandable feelings of bewilderment, loneliness, a hunger for humanity and humour. And there, in the middle of all this emotion was Hillary, with his red pyjamas the nurses nicknamed his 'passion pants' - and his 'ghoul' like face, with 'livid eyes, lips in a grimace, with a cigarette holder and hands in lint bandages'. Such contrast, tragedy and romance - the story practically wrote itself. I've always loved 'Brief Encounter', so the train station at East Grinstead was the obvious place to begin their story. 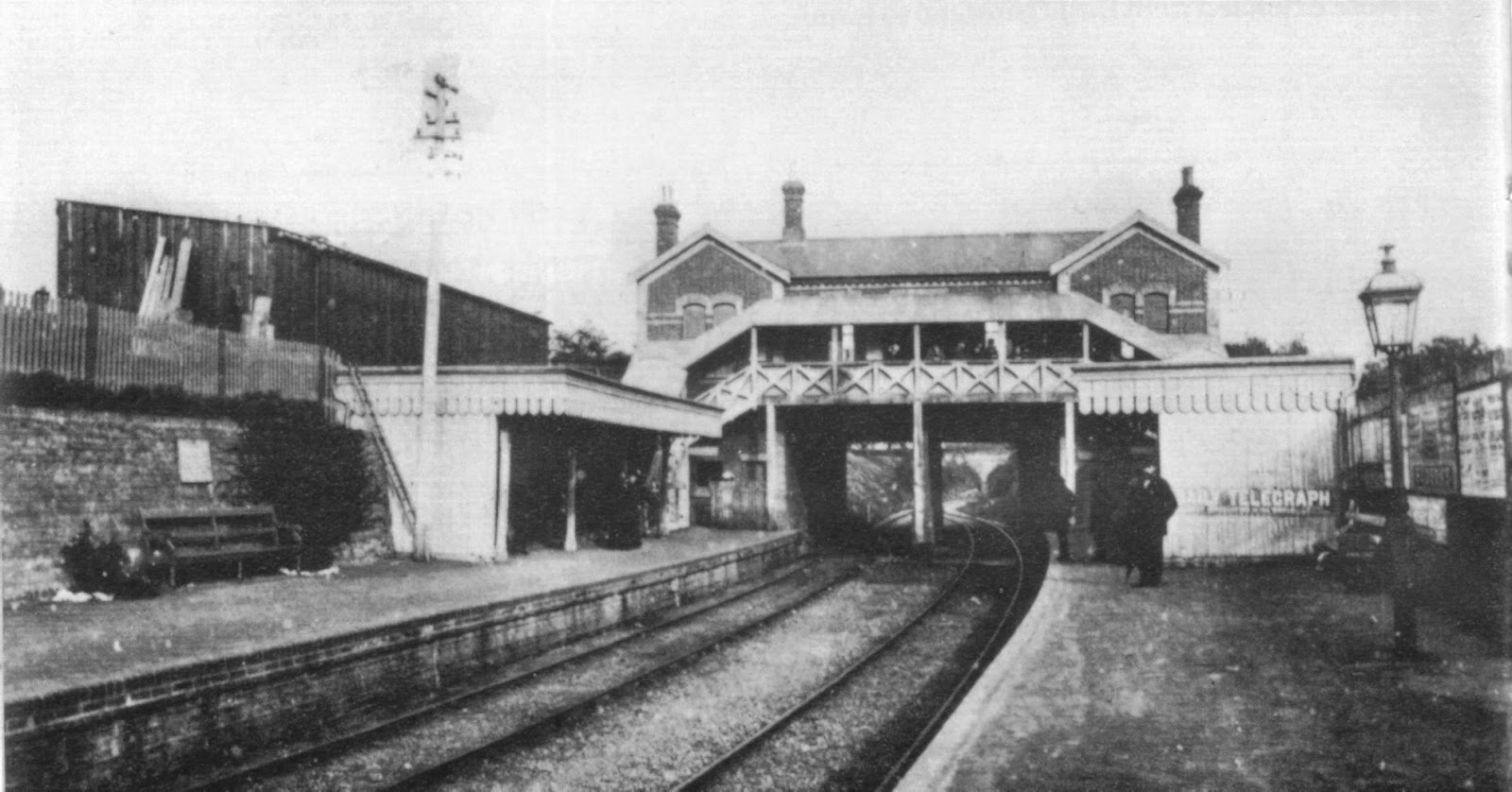 Hillary's real story ends with predictable, tragic grace. He begged, badgered and fought to get back in the air, and a few short weeks after 'The Last Enemy' was published, Hillary was flying again. He died, aged 23, shot down in flames in 1943. His life is the stuff of myths - the beautiful golden boy transformed into a disfigured creature, whose legend soared again in death, beauty restored for eternity. 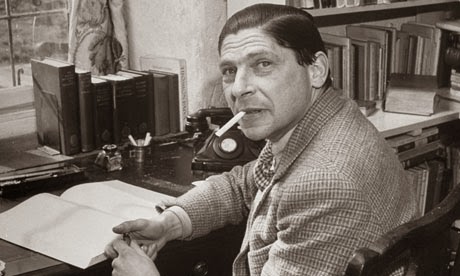 His friend, Arthur Koestler, wrote about the timeless, instinctive appeal of stories like Hillary's in 'The Birth of a Myth: In Memory of Richard Hillary'. 'A myth may grow and appeal to us,' he wrote, 'may make us respond like tuning forks to the vibration of the right chord - and yet we may not know why.' Perhaps there are historical figures you have responded to like this? Hillary, Koestler pointed out, was 'burnt thrice' - 'after the first time they patched him up and made him a new face. It was wasted, for the second time his body was charred to coal ... They burned him a third time on the 12th January 1943 (in cremation), and the coal became ashes.' Just like all the golden lads' and lasses'.

'The Language of Flowers' has just been published as part of 'Truly Madly Deeply' the RNA's new anthology, and in a shorter ebook of historical stories with Anna Jacobs and Sarah Mallory.

Terrific post, Kate, thank you. Richard Hillary was the stuff of myths, no doubt about it, and how clever of you to take the real story and turn it into a short fiction. I had not known that he and Merle Oberon were lovers. Her father died during one of the Somme battles… circles, ever-turning circles.

That is interesting, Carol - I didn't know about Oberon's father. Thanks, Anne!

Very interesting and poignant - also I wish I could emulate the feat in the publisher's office. But so sad to think about.

Fascinating post, Kate. It's interesting to know the background to 'The Language of Flowers'. The wars and the services give us many stories and many heroes - too many of them unsung.

Mary Booker was my godmother. You should read what Michael Burn wrote about her, particularly the poem.