From Cleeve Hill in the Cotswolds you can look down and see Sudeley Castle, close to the small town of Winchcombe. 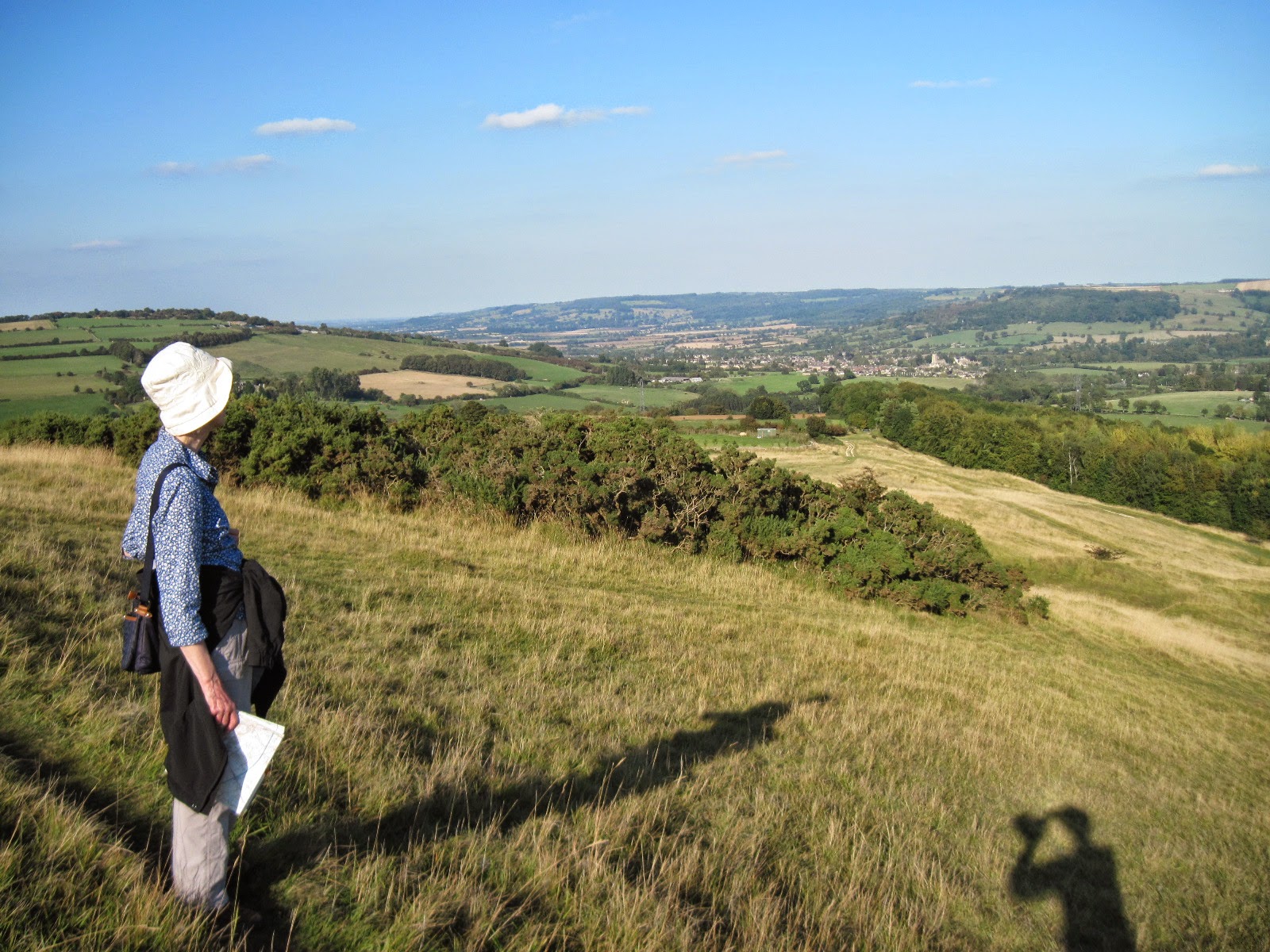 Sudeley has been restored, but some of the ruins of earlier buildings remain - notably the walls and tall Gothic windows of Richard III's banqueting hall, and the shell of a 15th century tithe barn, which now houses an enchanting garden of roses, hollyhocks, clematis and wisteria.

Sudeley - a stronghold since Anglo-Saxon times - was slighted after the Civil Wars and left uninhabitable. For two centuries it was used by tenant farmers for sheltering animals, and some of its stones were carried away. King Charles I's campaign bed - a great demountable four-poster of solid carved oak - lay forgotten in a barn on the estate. And the body of Queen Katherine Parr lay buried beneath a wall in the ruined chapel and was not rediscovered for more than two hundred years.

Katherine Parr? Well, when Henry VIII died in 1547, Sudeley passed to Thomas Seymour, who went on to marry the king's widow, Katherine Parr. So Katherine came to live at Sudeley, along with Thomas's ward, the eleven-year-old Lady Jane Grey. Sadly, Katherine's time at Sudeley was short - little more than a year. She became pregnant and died of puerperal fever a week after the birth, aged thirty-six. When her lead coffin was discovered and opened in 1782, her body was found to be wrapped in six layers of linen cerecloth, which had kept it perfectly preserved (though later openings eventually reduced it to dust.)  In the 19th century the chapel was rebuilt and re-dedicated as St Mary's Church, and Katherine was laid in a marble tomb inscribed with the words found on her coffin, "Here lyeth Quene Kateryn, wife to Kyng Henry VIII..." 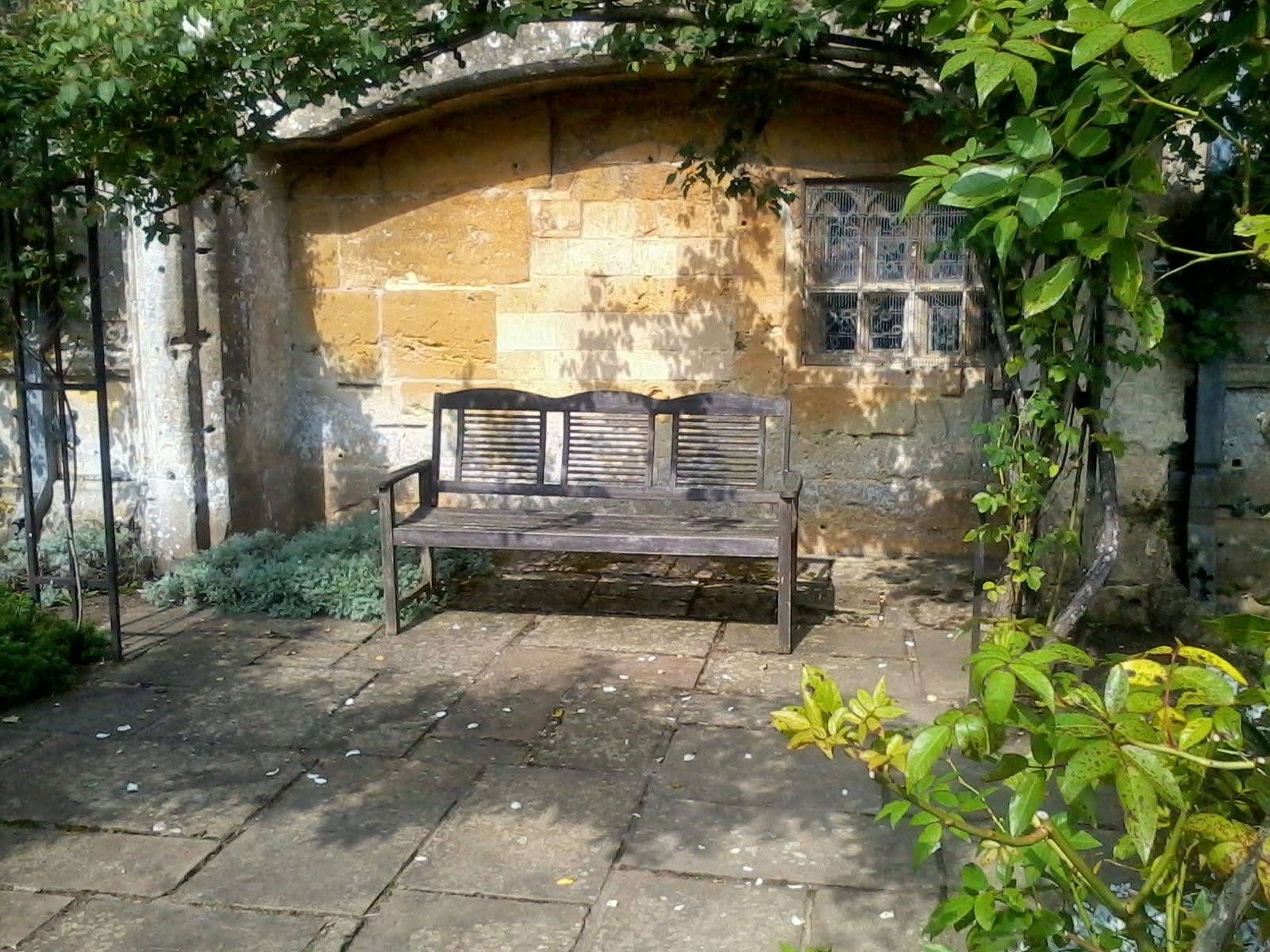 The castle was sensitively restored by John and William Dent, wealthy glove-makers, who bought it in 1837. Since then, the present owners have built up some fascinating collections and exhibitions. Emma Dent, the Victorian chatelaine, was a great collector, and there is a room full of antique lace and embroidery, including a 16th century lace canopy said to have been made by Anne Boleyn for the christening of Princess Elizabeth. Emma also devoted energy to both buildings and gardens, and can be seen below, in topiary, sitting in her herb garden, reading a book - though she was so busy with good works around Winchcombe (providing almshouses, a school, a new church, a piped water supply, teaching at a night school and running sewing classes) that it's hard to imagine she had much time to sit and read. 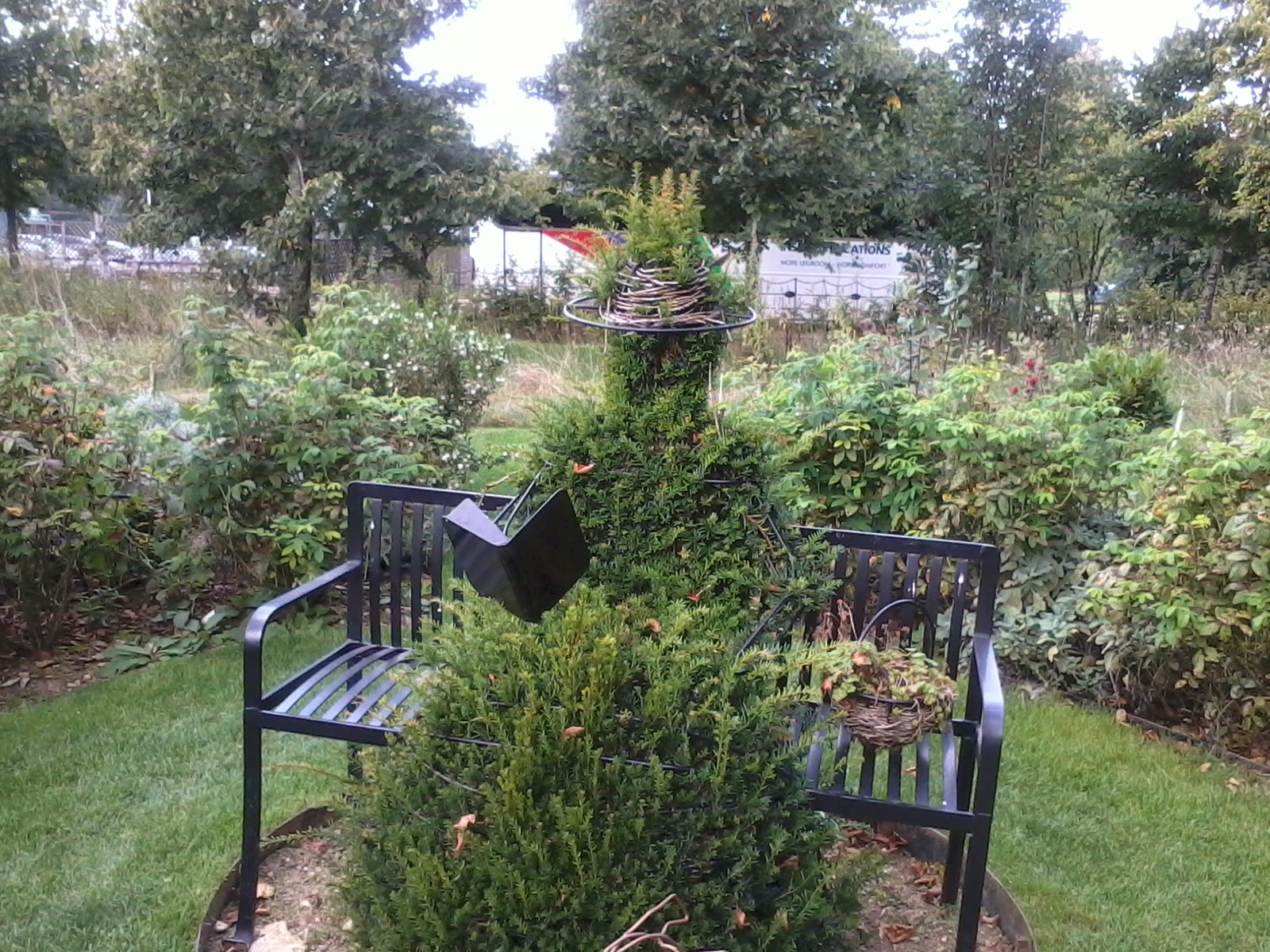 Some highlights of the exhibitions for me were:

The Vertue drawings - copies of thirty-three portraits by Holbein of members of the Tudor court.

Charles I's despatch box, in which he kept all his correspondence during the Civil War - one of the spoils of the battle of Naseby.

Katherine Parr's books and her letter to Thomas Seymour accepting his marriage proposal.

Oh, and the Roman mosaic - another thing for which we have to thank Emma Dent. But that will be the subject of a separate blog... 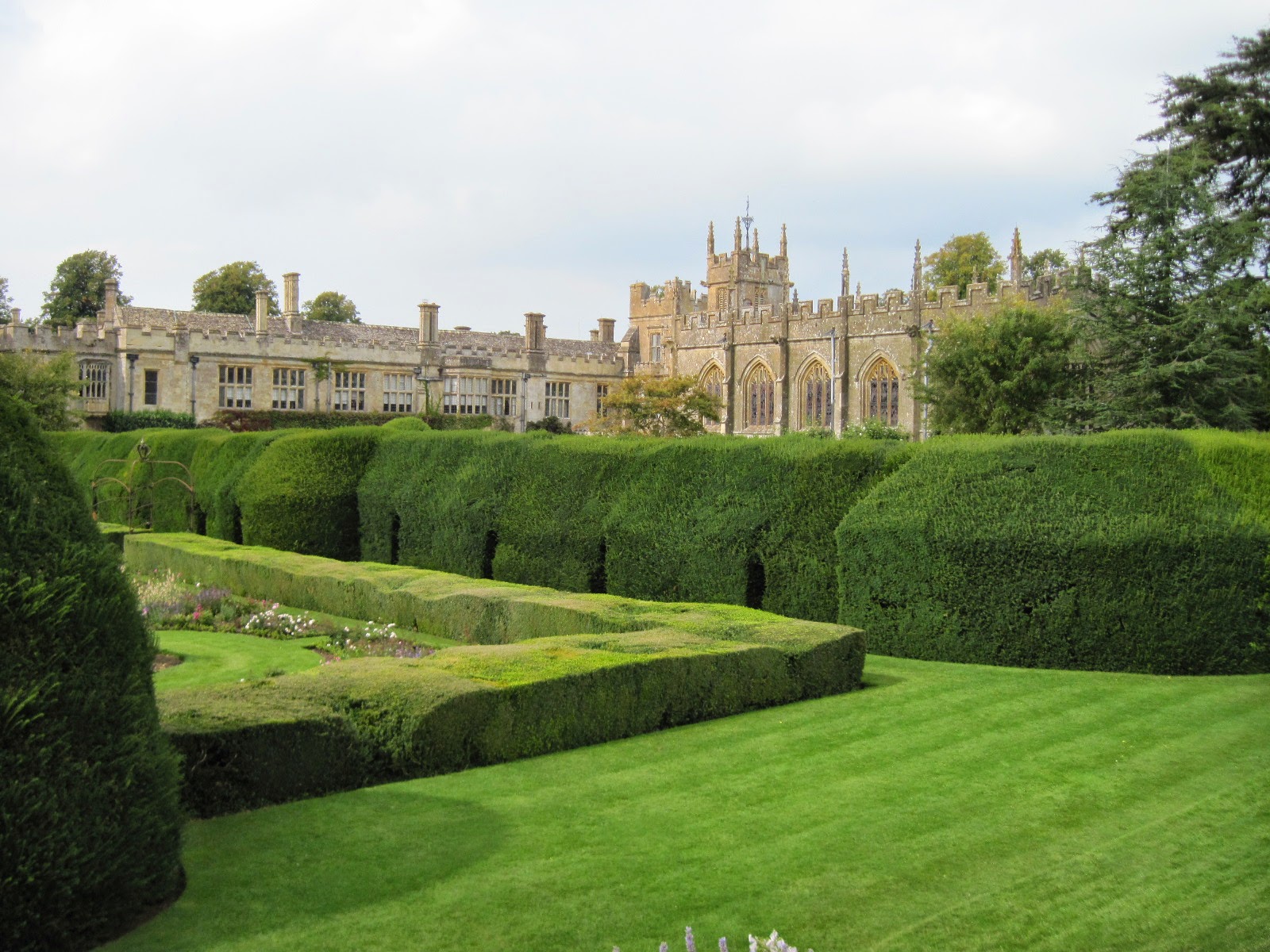 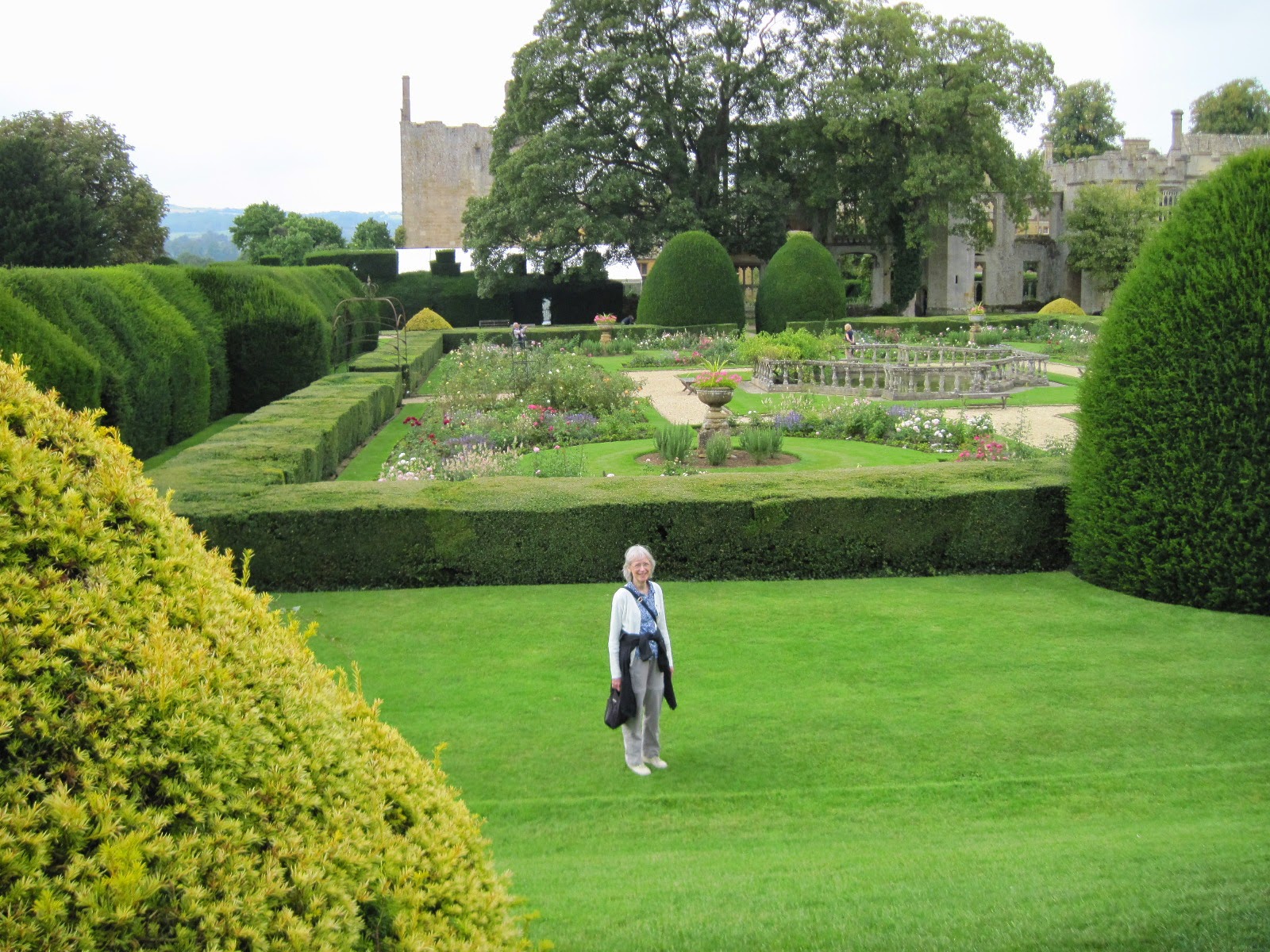 Thank you for this post, which brought back lovely memories of visiting fascinating Sudeley Castle. Next time, I shall make sure I also see it from Cleeve Hill. What a magnificent view that must be.

So sad that Katherine didn't have longer with Thomas! Thanks, for this, Ann - another place to visit!

Thank you. You've really made me want to visit the castle. Amazing that Katherine's body was so wonderfully preserved.

We went there last year and found it lovely and fascinating. The garden in the ruined barn had some of the most intoxicatingly scented roses I have ever had the good fortune to put my nose to! Thank you for taking me back there!