Commissioned by Sir Geoffrey Luttrell (1276-1345), the Luttrell Psalter includes, as well as the Psalms, a calendar, canticles, the Mass, an antiphon for the dead - and a wealth of decorations and illustrations.  At least five artists worked on these, one in particular specialising in rural and domestic scenes. 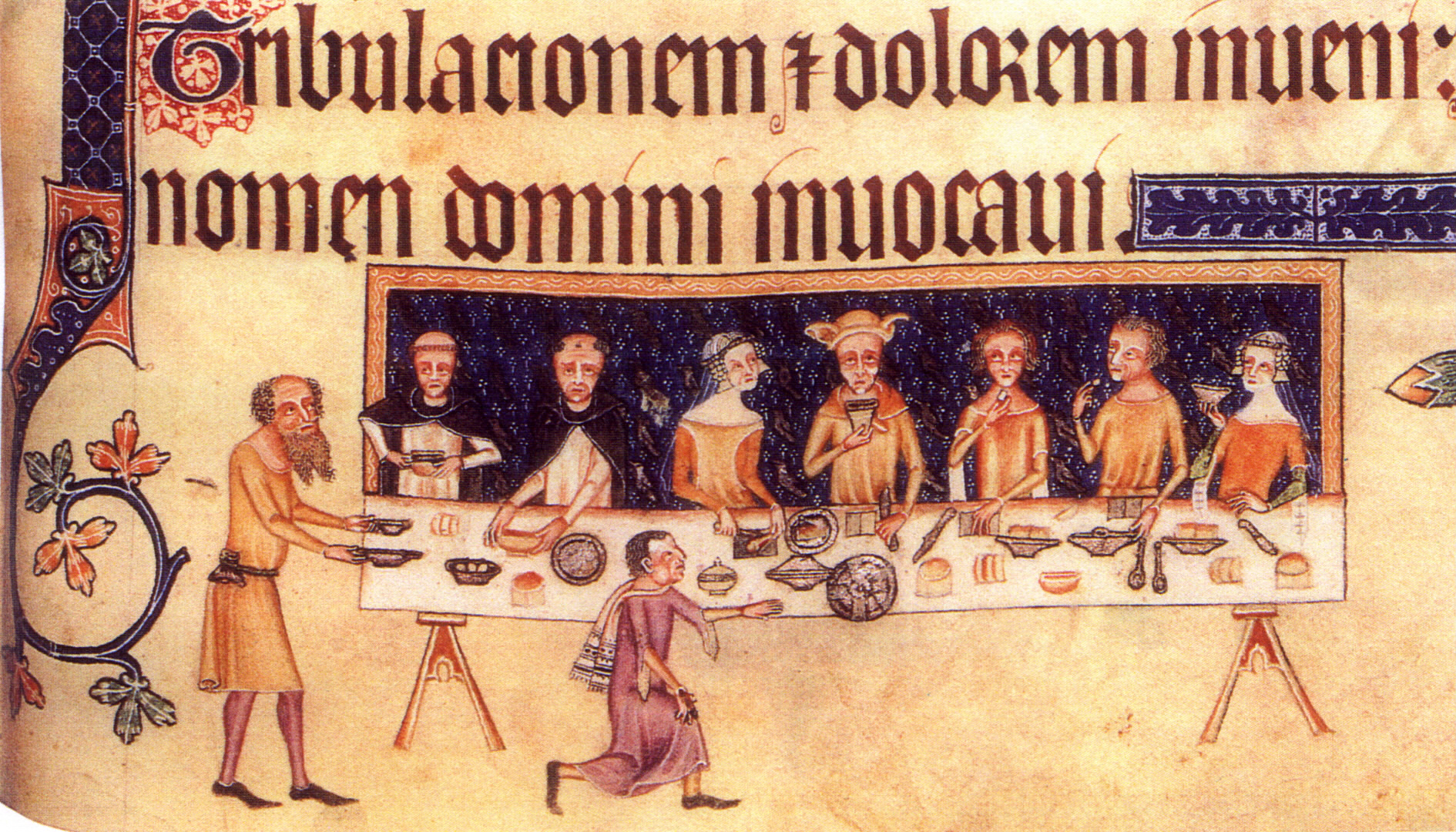 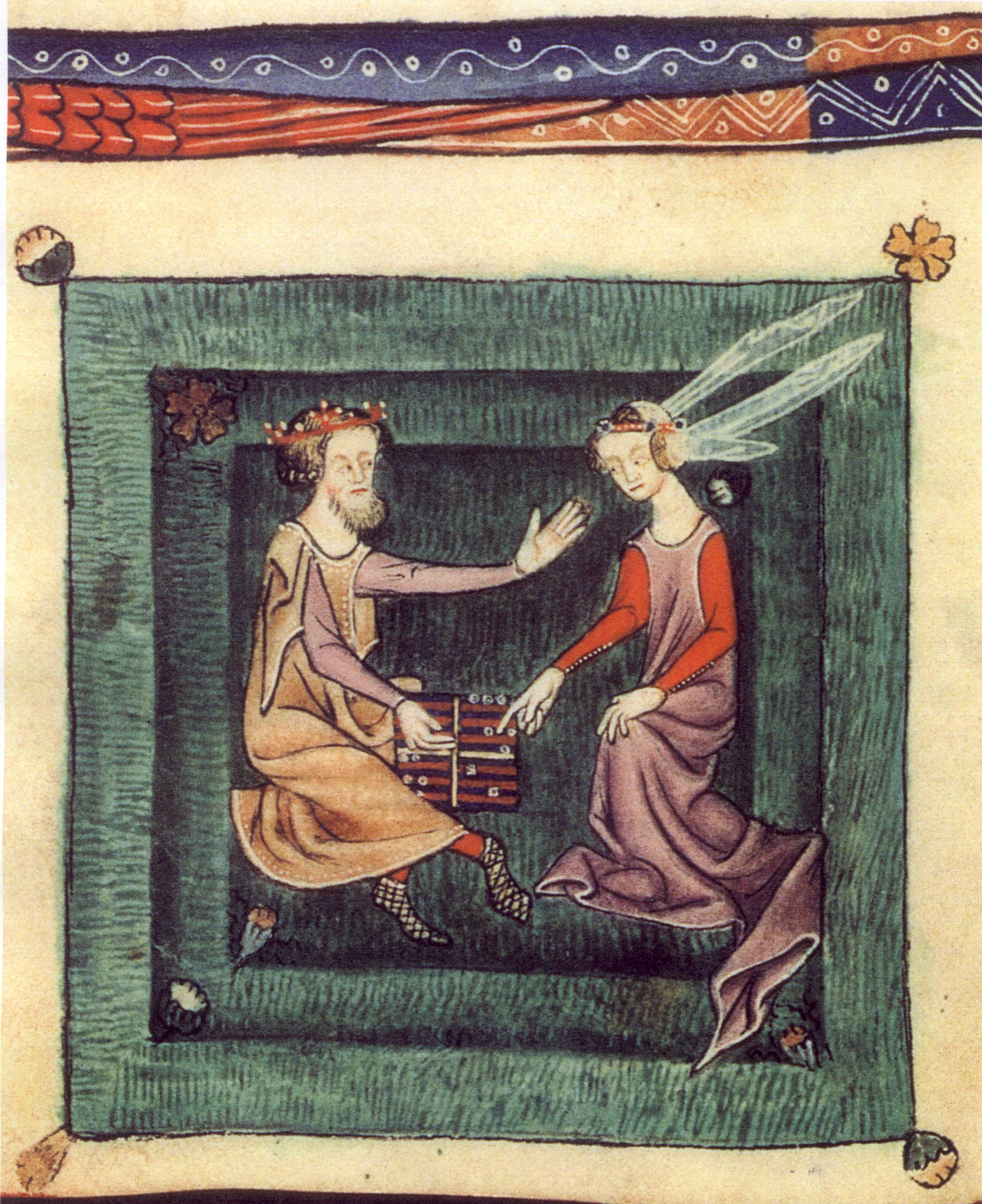 playing a game in a (very windy) garden (wiki commons)

It is fascinating to see how this resource has been used to reconstruct medieval clothing, as shown in the video below:

A snippet of a plainsong transcribed from the Luttrell Psalter can be heard in the background of the clothes video, and performed here:


The Luttrell Psalter is currently held in the British Library.

Absolutely fascinating and I love plainsong.
I think the maid's outfit should be brought back: simple and comfortable.
But wouldn't they have put their stockings on first, while still in their shifts? - Though I suppose, if it was cold, they'd want to get something warmer on straight away.

Yes, I love the maid's outfit too. And the stockings look a lot easier to get into than tights - though I expect they tended to droop.

So interesting to see the clothes and head-dresses assembled on real people and the plainsong background was a delight.

This is is such an interesting post, thank you. I do wish that we could go back to this way of dressing.

Thanks for your comments - and weren't the shoes great! I'd love to have some pairs of those!