It's January, when many of us heave a sigh of relief that the (relentlessly) festive season has passed again, more or less successfully, and we can subside, stroll or leap (depending on mood) back into the arms of whatever it was we've had to set aside.  But, while waiting for the coffee to brew, spare a moment for the month herself, and how artists have been seeing her down the years ... 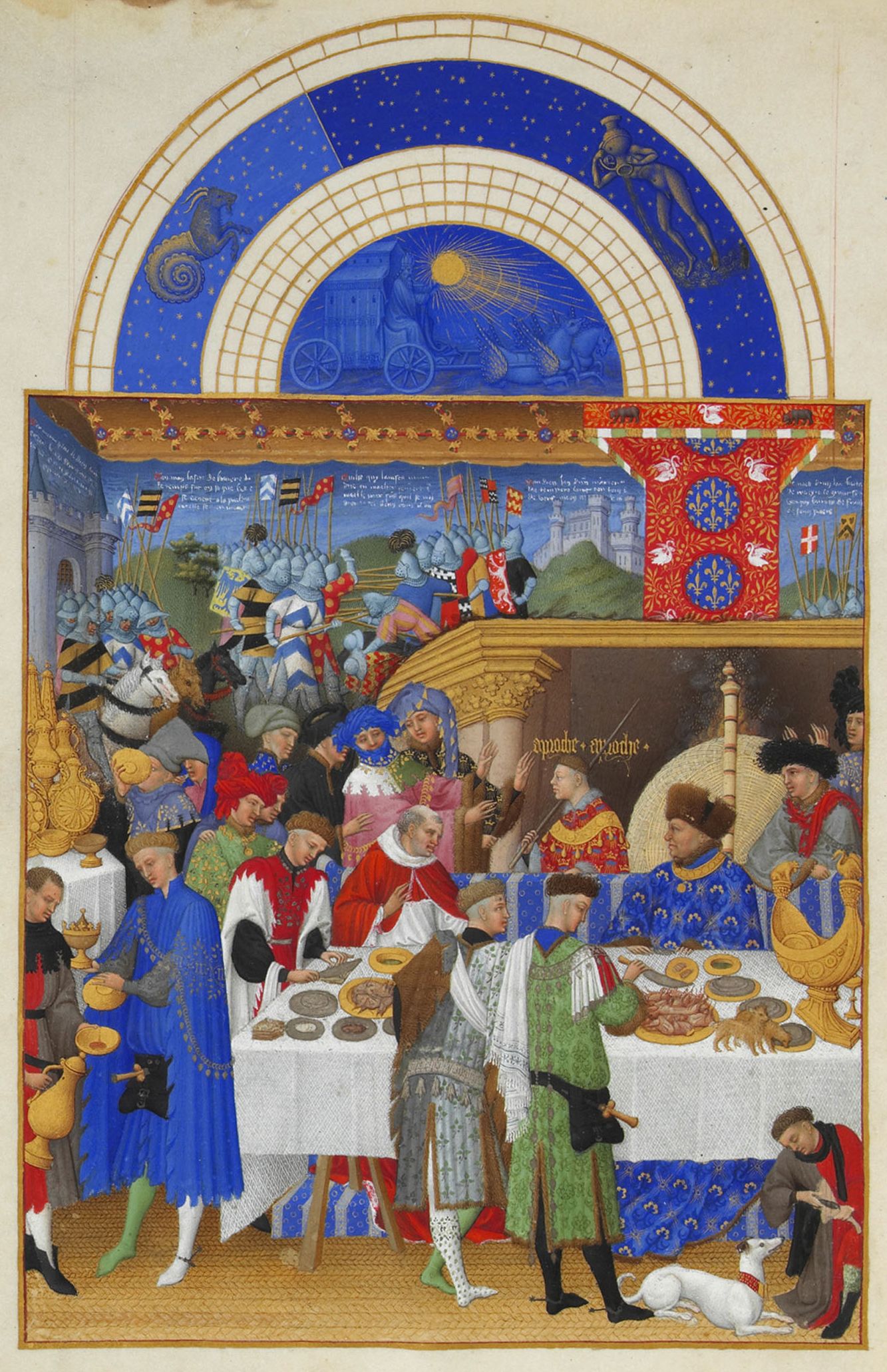 Aquarius in his pants
(from a medieval book of astrology)

Woodcut illustration of Aquarius by Johannes Regiomontanus, 1512.
(clothed.  So much more comfortable.)

1920 New Year's Greeting Card
(did no one wonder which month exactly the year had a sex change?)

January by Grant Wood 1940
(painter of American Gothic and a complete surprise to me!)

There, the coffee's ready.  Off you go now.


P.S. I also learned the following:

I find this interesting, not in itself, but in the fact that someone thought someone else out there might actually want to know.  Dear geeks, we love you all.

And what I learned not half an hour ago, was as follows:

"The feast of the Annunciation, ie 25th March (Lady Day) was, by custom, the first day of the calendar year in France, Spain and Italy until 1582, in Scotland until 1600, and in England, Wales and Ireland until 1752."

I do so love seeing gatherings of pictures on a theme. Where do you find them all from, Joan, apart from your own photographs on your blog, of course?

The geekiness of the facts about the day may be balanced by people like me, who are only just struggling out of the drifting festive mists in order to find out quite what day of the week it is.

'Aquarius in his pants' - :)
And that woman in the snow seems to be carrying a bloodied saw. Is she looking for somewhere to hide the body? (Or is that just me?)
And those geeky facts about what month January starts or ends on the same day as - I suppose that's the sort of thing savants use to calculate what day, say, January 5th 1885, fell on. Good luck to them.
Lovely blog, Joan - fantastic images. Loved the one of the teepees in the snow!

Sensibilia - I love that! Arbitrary decisions that can change!
Penny - I'm a happy googler, I am - wiki commons' easiest for blogs!
Susan - and now that paper umbrella will always be a bloodied saw for me too! (Not teepees, though, I don't think. I thought at first they were trees, but those are rabbit prints coming out so they must be weirdy, stylized corn stooks. Fabulous!)