For reasons to do with my new book, I have been delving into an even earlier collection of films, made as the 19th century turned into the 20th. 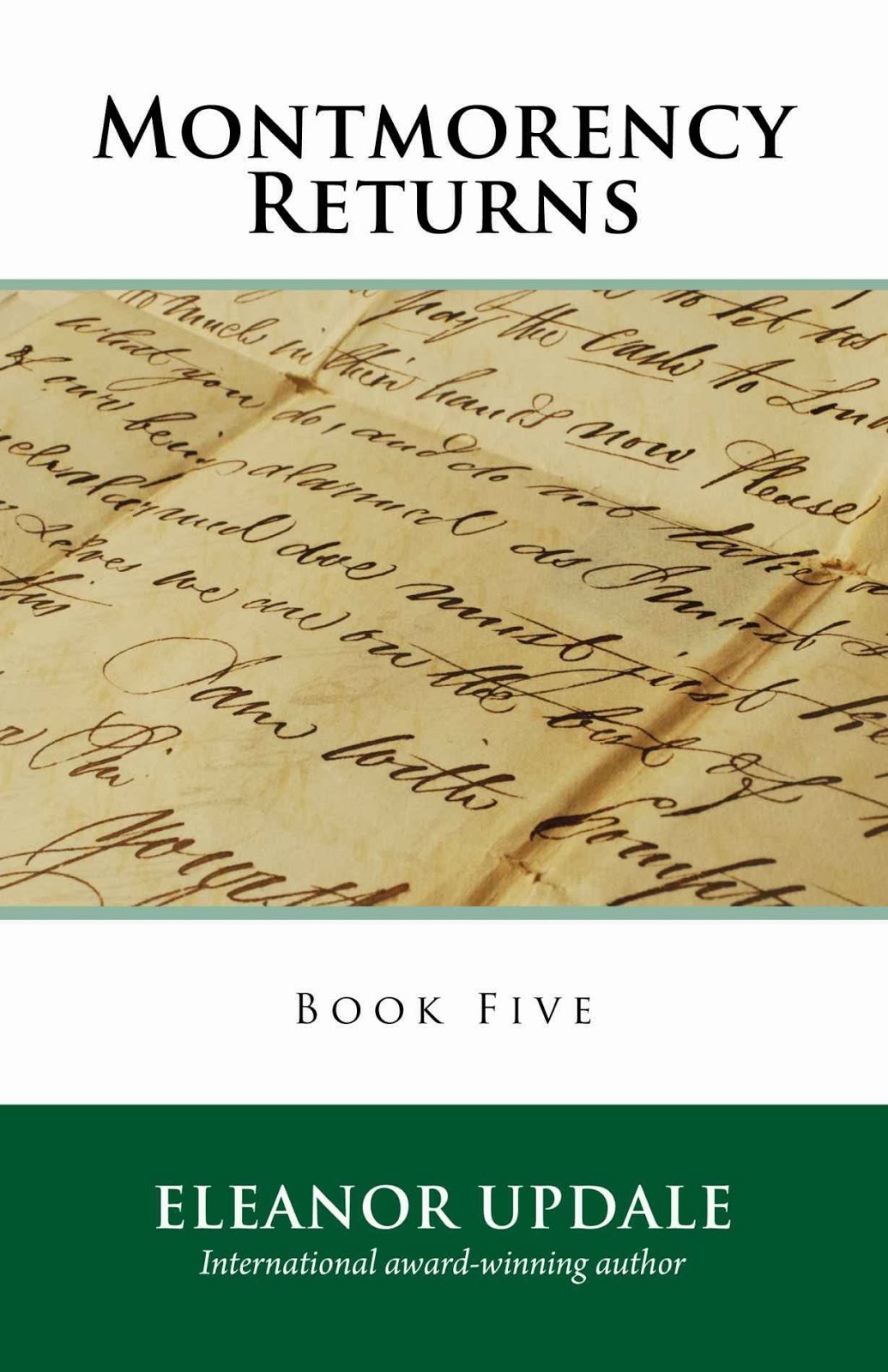 Montmrency Returns set more than a hundred years ago, and it’s almost an historical document in itself.  Although just published, it has been on the stocks for a very long time. The title, Montmorency Returns, is a bit of an in joke for the many Montmorency fans who have written over the past few years asking where it was.  The fourth book in the Montmorency series, published in 2006, ended on a cliffhanger.  I always intended to bash straight on, but the publisher had other ideas.  Now here it is, at last, alongside all the other books in the series, which have been redesigned to match, with better paper and better print than ever.  You can get them all on Amazon by clicking here .
Part of my plot involves the early cinema – in the days long before Hollywood, and just before the New Jersey town of Fort Lee became the heart of the American film industry. 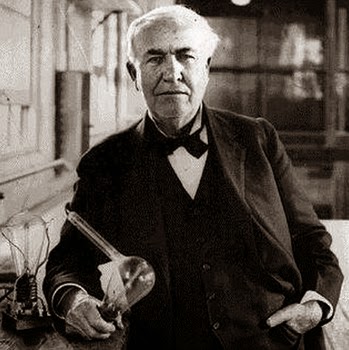 The great inventor Thomas A Edison was one of the pioneers of the industry (both as a developer of hardware and as a producer and marketer of films).  When I first started thinking about the book, it was hard to get to see original films from his time.  You had to go to special events at arty or academic cinemas.  It was difficult even to find out what had survived, and where. In the few years of publishing hiatus, a treasure trove of material has appeared on YouTube, and here are some samples.  You can find them all easily just by typing a few appropriate words into any search engine.  They may seem a little crude, but they are fascinating, and I should perhaps warn you that, for reasons of taste, a couple may be a little difficult for some people to watch.
First, here’s a very brief re-enactment of the execution of Mary, Queen of Scots, made in 1895.  It’s one of the earliest e examples of editing for dramatic effect.  Although a little indistinct, it’s worth watching for the way the head rolls away after the chop.


Then there’s a whole sequence of films featuring the career and assassination of President McKinley in 1901. 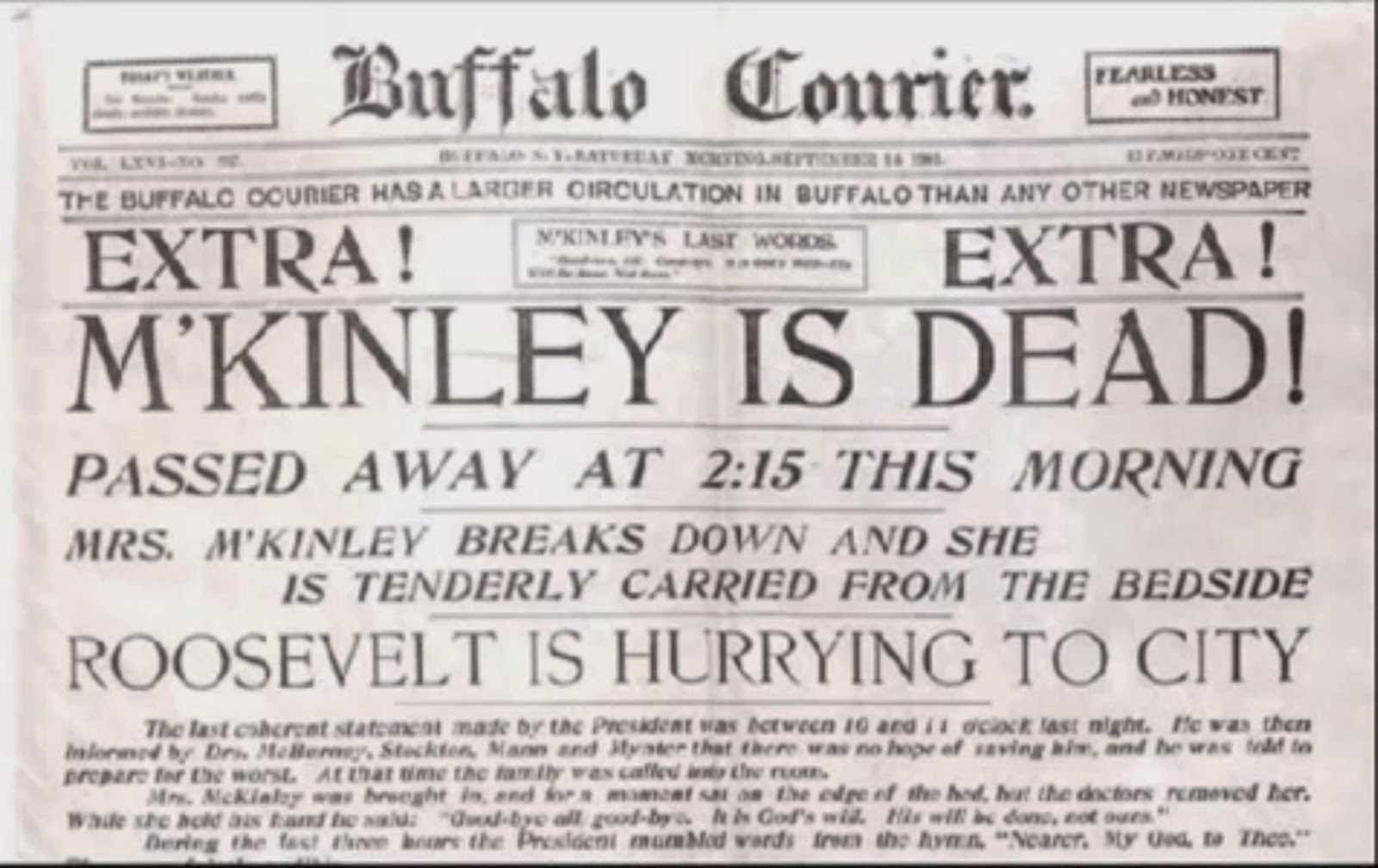 McKinley’s death, and its consequences, are at the heart of my story, and I not only used the films for research, but also built them in to the plot.
Although Edison’s cameramen followed McKinley around intensively on his last days - as he visited the World’s Fair in Buffalo in New York State - there is no cinematic record of the assassination itself, nor of the capture of his killer inside the Temple of Music on the exhibition site.
What we do have is studies of the crowd before and after the event – remarkable for the uniformity of dress (especially the men’s straw boater hats) and for the the sheer press of people.
McKinley’s killer, Leon Czolgosz, admitted his crime, and was executed in the electric chair. 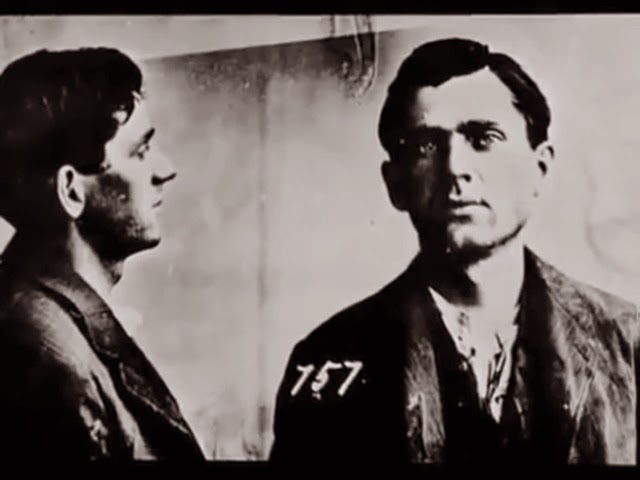 Edison staged a reconstruction of the execution, which is chilling in many ways – not least for the nonchalance of all those taking part in the event. 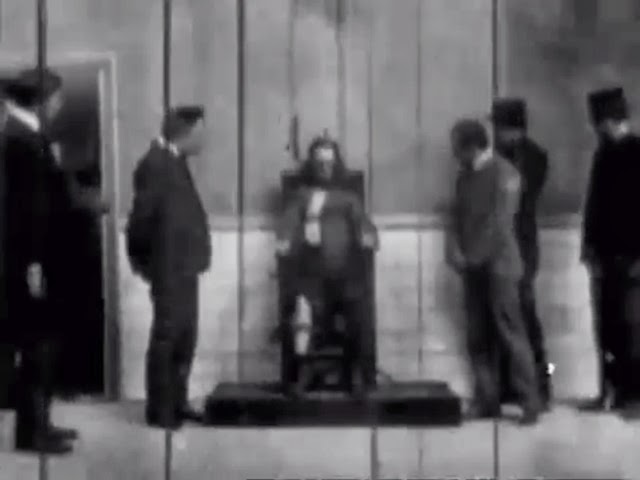 A couple of years later, and in another film which some of you may not want to watch, Edison again demonstrated the power of electricity to take life by showing the killing of Topsy, a circus elephant, who had killed one of her trainers and been sentenced to death by hanging.
Edison offered to electrocute the beast, partly at the behest of those who regarded hanging as cruel, but mainly to show the lethal qualities of Alternating Current (he was marketing Direct Current at the time).  If you really want to, you can see both execution films online. 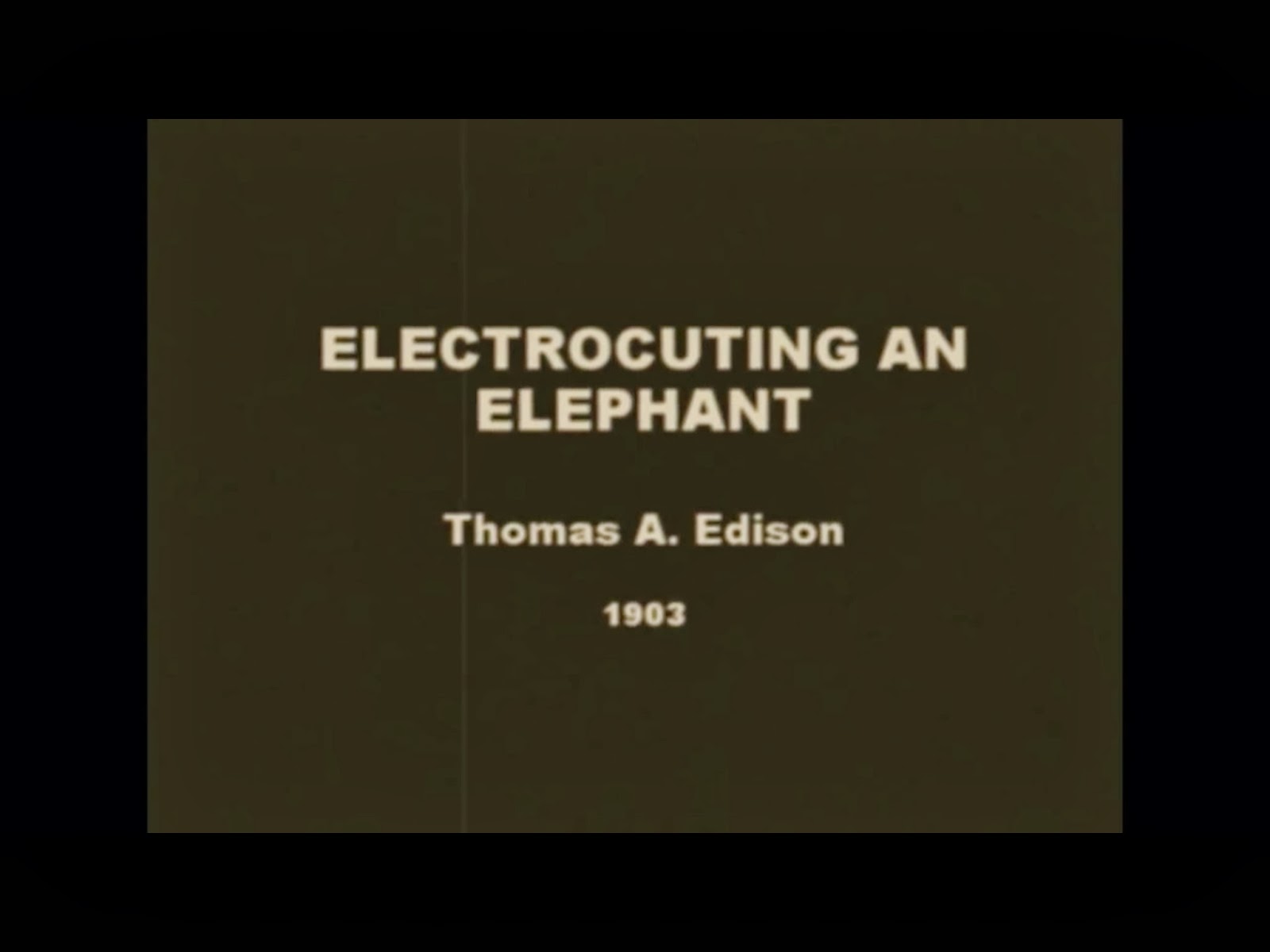 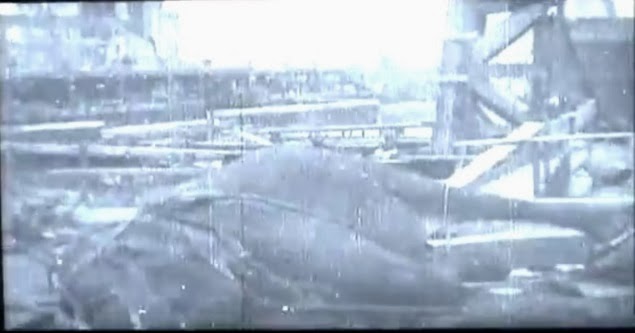 McKinley’s assassination, following on from anarchist killings of European leaders, 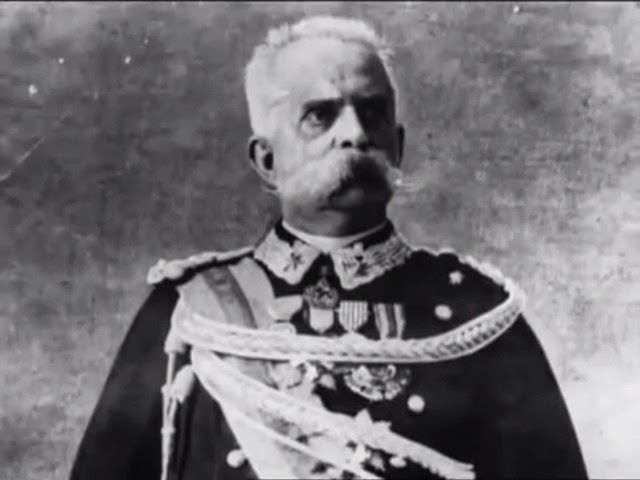 But not before they’ve had a little light relief from another 1901 Edison film.  It shows a lady gradually disrobing on a trapeze, flinging her clothes to a couple of excited gentlemen.  Here are some stills from that one. 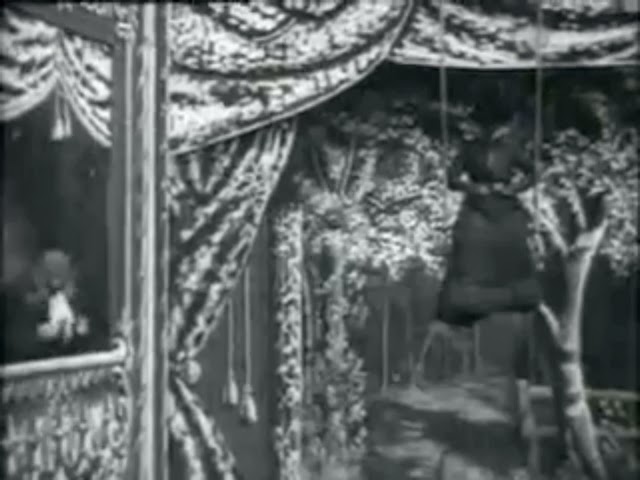 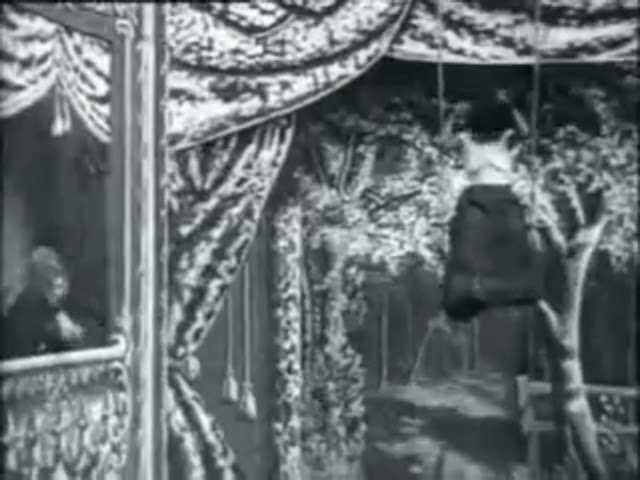 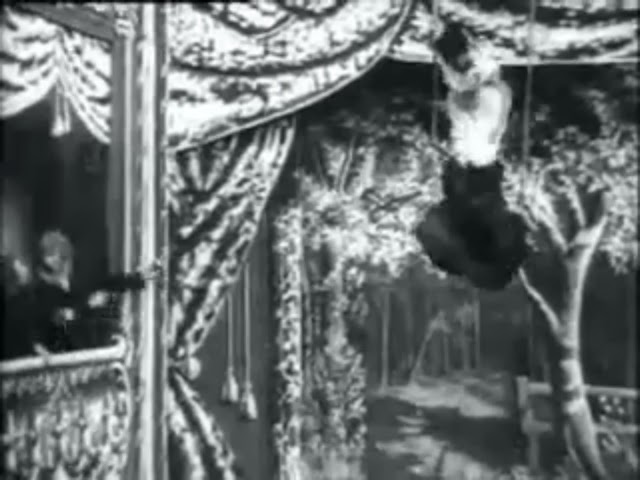 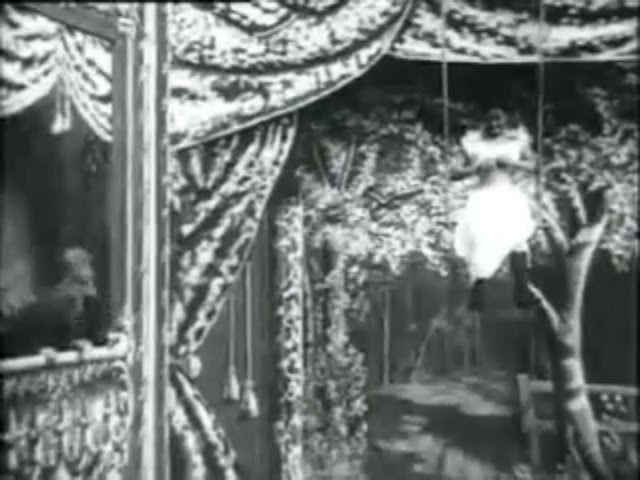 Not very dignified, but rather cheerier than the elephant film, I’m glad to say - though it’s an early example of women’s place in films for some time to come.    Mary Queen of Scots, by the way, was played by a man.

I love how you saved that revealing line for the last!

I doubt I'll watch any of these films, I'm too much of a softie. But I'm glad they still exist for history's sake.