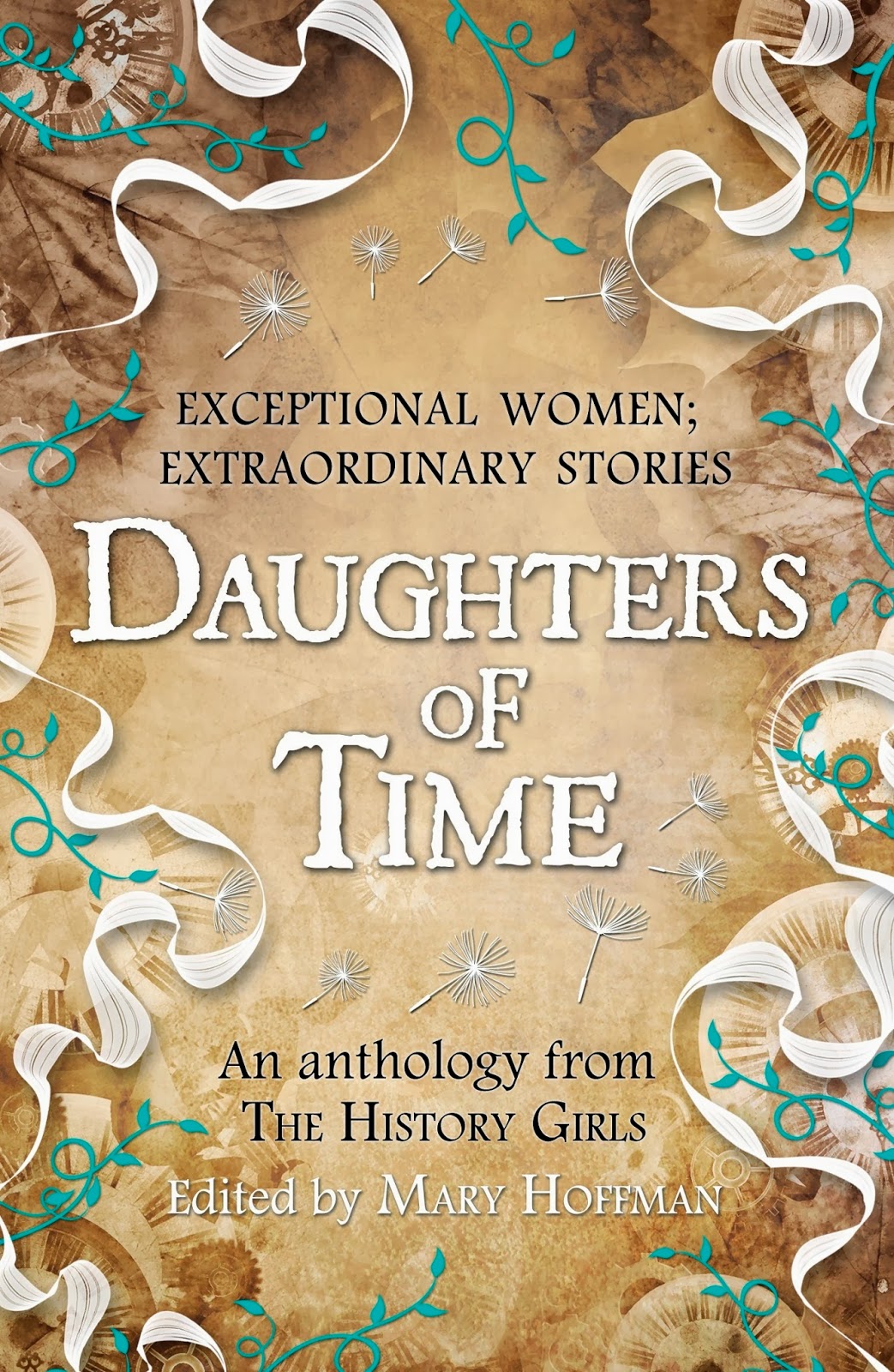 As all followers of the History Girls will know, we will soon be publishing an anthology of stories: Daughters of Time. It comes out in March, so excitement is mounting. My story, Return to Victoria, is about Emily Wilding Davison who died bringing down the King’s horse on Derby Day, 1913.

Did she mean to kill herself, or didn’t she? You will have to wait for the anthology to read my take on the controversy. Whether she meant to die, or to survive, Emily Davison paid the ultimate price.

Many of her sister Suffragettes suffered in pursuit of votes for women. They lost their personal freedom, were subject to imprisonment, force feeding, the iniquities of the infamous Cat and Mouse Act. Their suffering was not in vain but it took the action and sacrifice of millions of women to convince men that their sex should have to right to vote. In 1918, the Representation of the People Act (1918) was passed, enfranchising women over the age of 30. It would not be until 1928 that the franchise would be extended to all women over the age of 21.

Emily Wilding Davison was exceptional in her courage and conviction but it was the actions ordinary women that finally made her goal a reality. The women who took the place of the men who were fighting at the Front. The munitionettes, predominantly working class women who worked in the munitions factories, risking death from premature explosions and their health from the chemicals that turned their skin yellow. The land girls who donned breeches and worked on the farms. The VADS and Queen Alexandra nurses who went to drive ambulances and tend the wounded. The women who left their traditional jobs to go into heavy industry to work in foundries, like the women shown in Anna Airy's painting A Shell Forge at A National Projectile Factory, Hackney Marshes, London.


Women can be seen working alongside men in this remarkable painting that glows with the heat of the foundry. It was so hot that the artist's shoes were burnt off her feet. Anna Airy was one of a handful of women artists, working without official Government support or sanction (unlike their male counterparts) who, nevertheless, recorded their own experience and the experience of other women, both at home and in France.

Olive Mudie-Cooke had trained as an artist. She drove ambulances for the Red Cross and drew and painted what she saw, her experience of war, the experience of women like her: VADS, nurses, auxiliary helpers, ambulance drivers and stretcher bearers.


Women artists did not just provide a record of what was happening, important as that now is to our understanding, they also record the fleeting emotions that are so so easily lost to us, as above in this shared moment of intimacy and compassion, or in Flora Lion's painting of girls in a works canteen in Bradford.

This painting shows more than women in plain, practical work clothes, heavy boots on their feet, their hair tucked under blue caps, it shows their tiredness, patience, cameraderie, friendship and humour. It shares with the viewer what it was like to be working there.

These were women, artists and subjects, doing what had previously been considered as 'Men's Work'. Together they ensured that the work done by women would be recognised, the contribution women made to society rewarded, and that women would gain the vote.

Emily Davison did not die in vain.

Thank you for such an intriguing post! I went in search of newsreel footage and found this: http://www.youtube.com/watch?v=-G4fJ9I_wQg

Great - am looking forward to the book - will it be in Waterstones?

Catherine Johnson said...
This comment has been removed by a blog administrator.
18 February 2014 at 09:25

Such wonderful paintings, especially as I've not seen these images before. A fine post. (And, soon, an excellent anthology too)

Just pre-ordered it on Amazon - so exciting!

I like all the pre-ordering - whizzo! It is an excellent anthology - she says proudly. These are powerful and arresting images from these women artists, and there are far more. I think the fact most of us have never seen them speaks for itself.

Lovely post! Can't wait for this book to come out! fabulous pictures in your piece and also a very good cover for the anthology, I think.

Indeed, Adele. ,Especially as I managed to substitute the NeW cover for the OLD cover about half way through the day.


Lovely post Celia. My Great Aunt used to deliver a lecture to me and my sisters every time an election came around along the lines of 'Women died to give Women the vote. Respect their memory and use it wisely'