The Year of the (Green) Horse 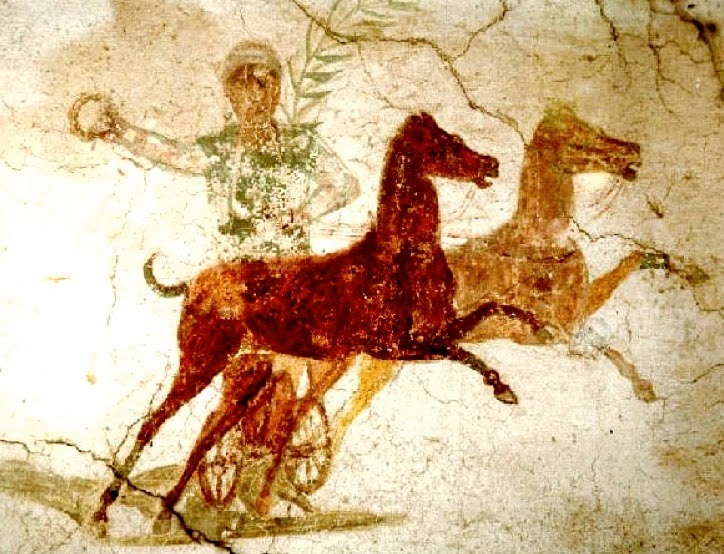 My fellow History Girl Katherine Roberts recently blogged about horsey books for YA readers and got me thinking!

When schoolchildren ask me what I would do if I could time-travel back to ancient Rome, I always answer without hesitation: A day at the races! When I was researching the 12th book in my Roman Mysteries series, The Charioteer of Delphi, I learned so many amazing things about chariot racing I had never come across whilst studying Classics at Uni. Here are twelve fascinating facts that convinced me this would have been THE most exciting thing to do in the Eternal City.

2. The size of the arenas reflect this: the Flavian Amphitheatre (now known as the Colosseum) held 50,000 people keen to watch beast fights and gladiatorial combats. But the Circus Maximus held five times that number! Nearly a quarter of a million people could fit in Rome’s famous hippodrome. As far as I know, there is no arena of equivalent size in the world today.

3. Unlike the Colosseum, women and men could sit together at the races. This is why the poet Ovid tells young men that the Circus Maximus is a good place to pick up girls!

4. Chariots were not the sturdy wooden vehicles we see in almost every dramatisation of Ben Hur. They were very springy and light so they could go as fast as possible. Oil lamps, frescoes and reliefs show that they were made of wicker and leather. Driving one would have been like driving a basket on wheels! 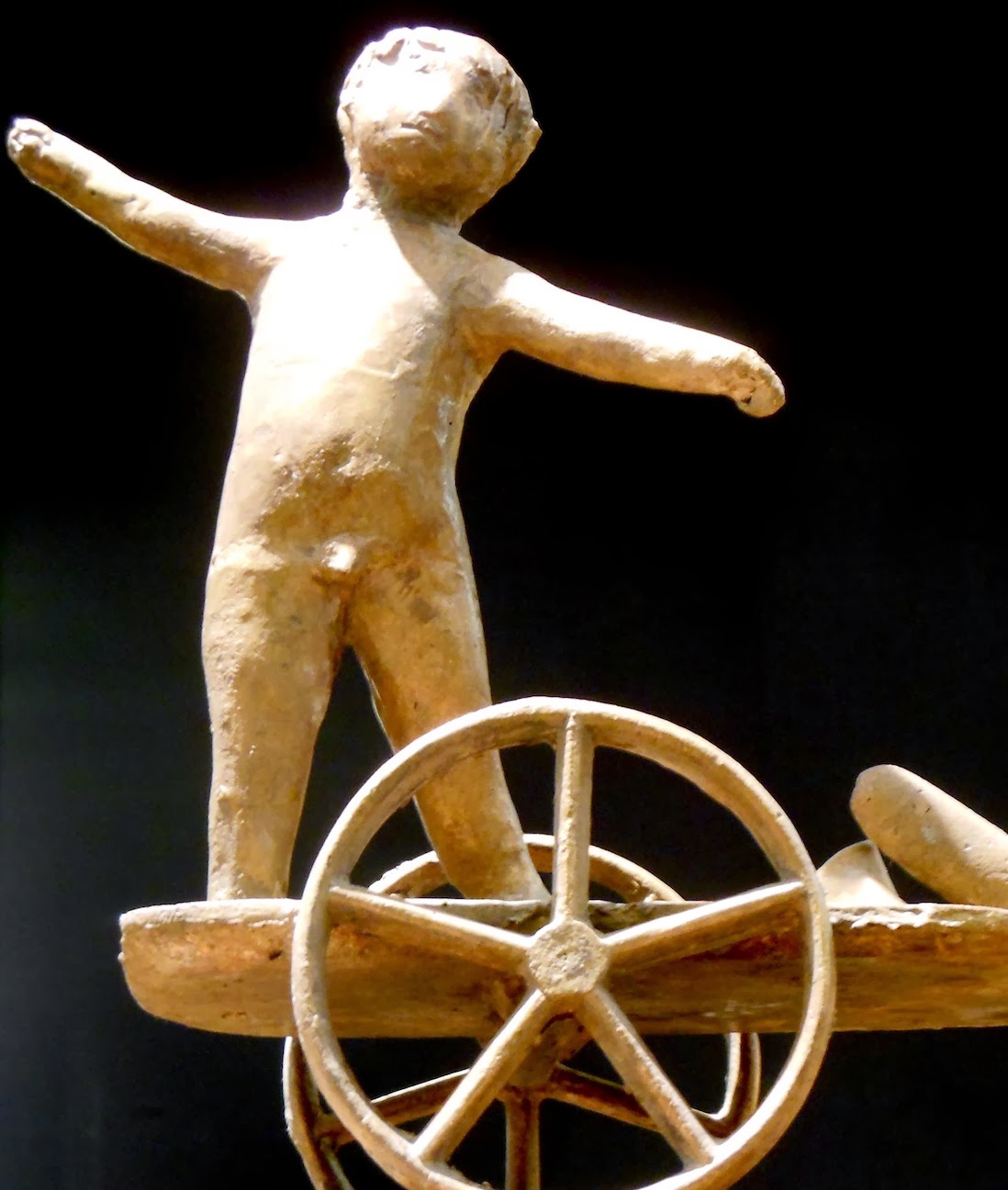 6. Charioteers were mainly young men in their teens and twenties. Some of them achieved superstar status, but like football players today, you stayed faithful to your faction (your team) not to specific personalities. The life expectancy of a chariot racer was not long, and if one survived more than a thousand races he became known as a miliarius or thousander. It was the same for a horse!

7. The charioteer would tie the reins around his waist. This left his right hand free to wield the whip and his left to tweak one of the eight reins. With the reins tied around his waist, he could use his whole body to steer. He wore a curved knife in his belt so that if he was thrown from his chariot he could cut himself free as he was being dragged along.

8. Whenever a chariot crashed, the crowd would yell out naufragium! This means ‘shipwreck’ in Latin! See? I told you it was fun!

9. Some charioteers downed a concoction of bull’s mucus before the race to make them more phlegmatic (i.e. to calm them down). They called this disgusting potion snorteum. 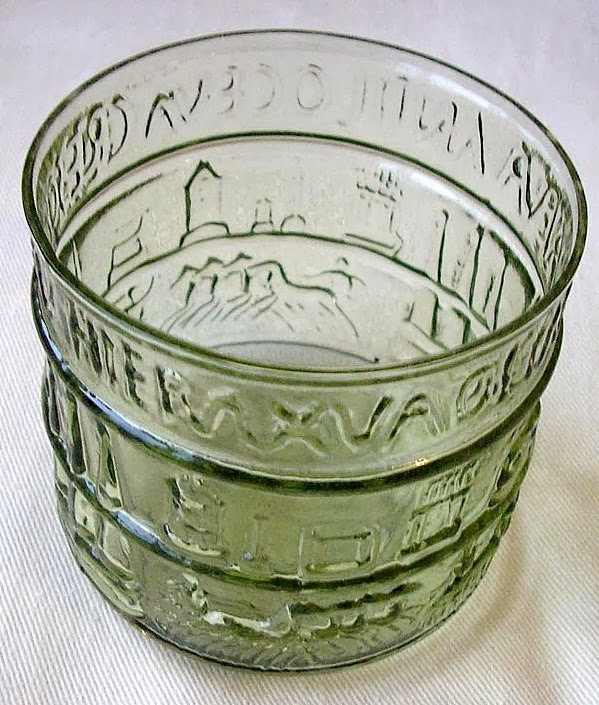 10. Four dozen horses thundering around a dirt track could raise a cloud of dust thick enough to obscure the action and choke the spectators. For this reason there were special boys called sparsores (or sprinklers) to keep the dust down. They would run out onto the track between laps and sprinkle the dust with water. There were frequent fatalities.

11. For me, the most exciting fact is that every single element of the Circus is symbolic, relating it to the cosmos.

• The four faction colours represented the four seasons and also the four humours or temperaments. Red stood for summer or the choleric temperament. Blue was autumn and also melancholic. White was winter and phlegmatic. Green was spring and sanguine. Charioteers wore leather helmets and jerkins in the four colours of their factions. The horses were adorned with ribbons and gear in these colours, too.

• The seven laps represented the days of the week.

• The twelve starting gates (and lanes) represented the months of the year. 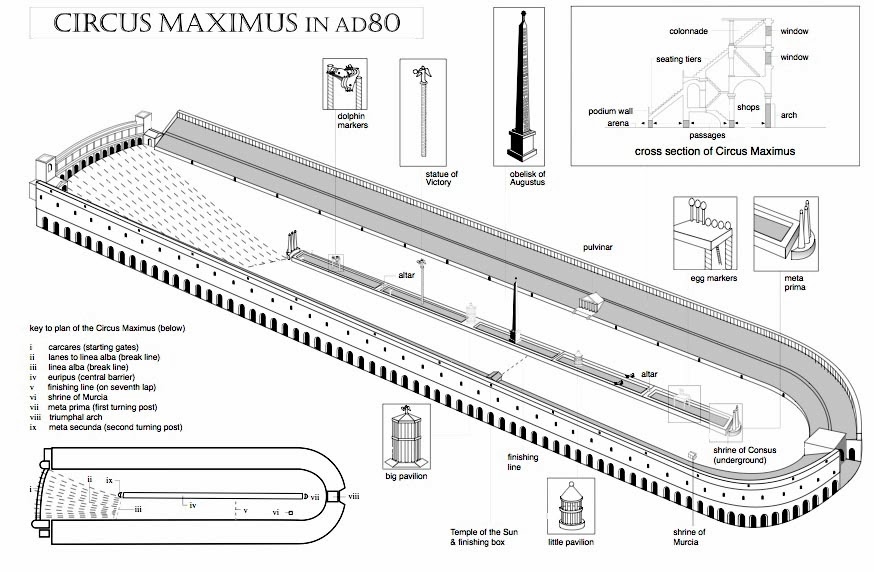 • There were often twenty-four races held per day. These represented the hours of the day.

• The water of the euripus (canal in the central spina) represented the sea.

• The dirt race-track represented the earth around the sea.

• The obelisk rising from the euripus represented the sun.

12. Finally, as if to prove how little some things change, you could buy chariot-themed souvenirs at the Circus Maximus such as glass beakers or clay oil-lamps.

Now come on, admit it! Wouldn't a day at the Roman races be your first choice, too?

Caroline Lawrence writes history-mystery books for kids. She has written over twenty books set in first century Rome and is now writing a series about a detective in the Wild West. There are horses in those books, as well. For more info, go to www.carolinelawrence.com and follow her @CarolineLawrenc

Posted by Caroline Lawrence at 07:27

Fascinating! I knew the chariots were mainly wicker and about the colours, but I didn't know the different colours were 'matched' to different seasons, or the other things you mentioned.

'Snorteum'? REALLY? Obviously not to be missed!

Great post, Caroline! I used the same trick of thinking about modern football matches to get the right atmosphere while I was writing my own chariot racing story, but mine is set in Roman Alexandria, where people used to bury curses, rolled up on bits of lead, in the track to make rival chariots crash... which is why I called it 'The Cleopatra Curse'.

I had a lot of fun writing that book since worked in a horse racing yard at the time, and when I was promoting the series in Malta it turned out they actually race chariots there... or the next best thing... so could identify with the young hero.