When I think of wagons, I tend to visualise the covered wagons settlers used travelling westward in America. But of course wagons were a major form of transport in Europe too - both covered and uncovered. A farmer would stack his hay or straw on an open wagon to transport it to his barn or for sale. Goods were transported all over the country by wagon too.
Up until the early 18th century, most British carts were two wheeled affairs and thus unstable for goods. Lumbering wagons were therefore the main form of transport for heavy goods.
In the days before stagecoaches, passengers could also book a seat on a wagon and travel.
It's thought that initially simple straw bales were used for seats and to divide passengers from cargo. Later, transporting passengers became increasingly profitable as people travelled more, and the conveyances became marginally more comfortable. 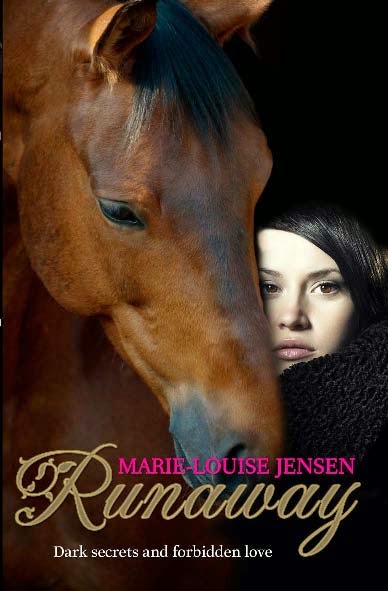 Wagons couldn't cover more than maximum 8 miles an hour (and often managed far less) on the type of road surfaces that existed then, so it was slow going. It wasn't just road surfaces that slowed travel down. The roads were also surprisingly narrow, as I mentioned in my last post. In fact in many places they were so narrow that it was challenging to have horses harnessed side by side, so instead the wagons were pulled by horses at length which means one behind the other rather than in pairs. The further away a horse is from the object he's pulling, the less efficient the force he exerts on it. Don't ask me to explain the physics behind this, but apparently it means a long line of up to eight horses, chained together, pulling a wagon was way less efficient than two or three pairs. It must have been quite a sight though. I haven't been able to find a non-copyright picture, or I'd have posted one here.
Waggoners were only allowed to use six horses pulling at length with an extra two allowed for short sections where the road was particularly steep or muddy.
The waggoner walked next to his horses with a stick or a whip to keep them going. Obviously it wasn't possible to drive such a long line of horses from the wagon itself with reins.
I can't help wondering whether wagons caught one another up on the roads and being unable to overtake, ended up in long convoys like big lorries on our motorways today. I think this must almost certainly have been the case.

This is interesting. I'd never heard of 'pulling at length' before but can imagine it would be less efficient - in the same way that a bag of groceries held close against your chest feels lighter than one hanging from your hand at knee-level. Researching road transport certainly makes you aware of how difficult travel used to be.

It does! I've found amazing pictures in books of how narrow and rutted the roads used to be. I hadn't heard of pulling at length before I began work on this book either.

Excellent blog you’ve got here.It’s difficult to find high-quality writing like yours nowadays. I really appreciate individuals like you! Take care!! Please check out my site.
TLR Carbon Wheels

This blog site is pretty good! How was it made . I view something genuinely interesting about your site so I saved to my bookmarks . You can visit my site.
TLR Carbon wheels