Loss and tragedy in Northern France

Wherever you go in Northern France, there are memories of the first and second world wars. Even away from the main battlegrounds and cemeteries of the Somme, Verdun and Etaples, one still stumbles across scenes of battles and memorials. These are less infamous, but for those who fought and died, for the countless families that lost sons, brothers, fathers, they were significant tragedies.

My sons and I like to visit Dieppe; a charming little fishing port, easily reachable with the ferry from Newhaven. But this spot and neighbouring Pourville has seen its share of death in battle.
On August 19th , 1942, almost exactly 74 years ago, if I can trust my arithmetic, 4,963 brave Canadian soldiers set out for France. The allied forces looked forward to liberating France swiftly, but had miscalculated the German defences grievously, to the heavy cost of Canada. In a short battle, 807 Canadians perished and nearly 2,000 were taken prisoner. I can't even imagine the despair of those that survived, to have lost so many.
The map below shows the three points of attack at Dieppe, Pourville and Puys: 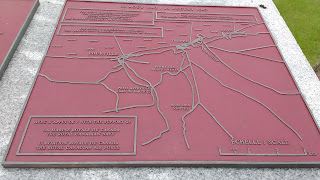 There are numerous plaques and testimonies to the fallen for those who take the time to linger on that beautiful coast and remember it was once the scene of dreadful slaughter and loss. 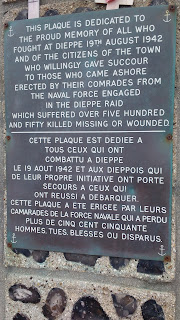 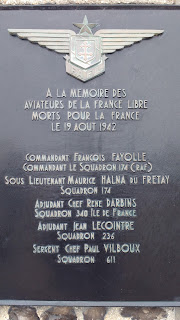 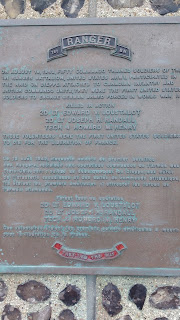 There is also a beautiful memorial garden for the Canadians who were lost, tucked just behind the sea front and below the chateau: 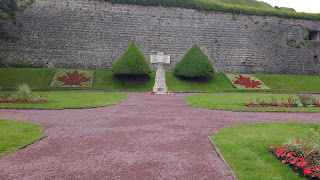 I imagine many Canadian families came to visit in the aftermath of the Second World War which ran on for another three tragic years after this battle. 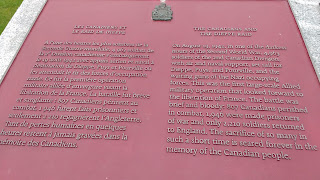 Today, aside from the memorials, the sea front is a happy, peaceful place, bustling with holiday makers, children, families and anyone else who enjoys a stroll along the promenades. We spent much of our own holiday at the beach at Pourville, which we love, and even experienced our own small loss and grief when the result of the EU referendum reached us. We were deeply touched that day to know that there were those in Pourville who were also grieving: enough to take down the French and Canadian flags that normally fly alongside the British flag and to lower ours to half mast: 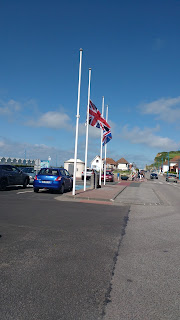