A Chest full of Treasures by Elizabeth Laird 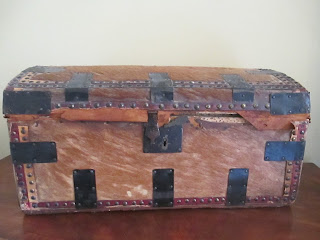 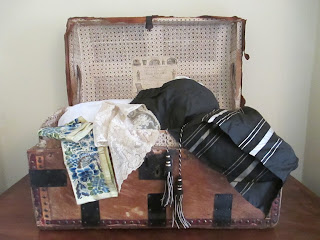 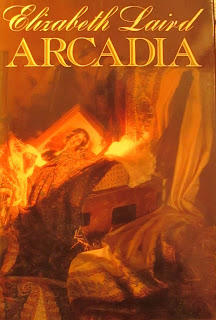 Why did I never write another historical novel for adults? I'm not sure. I tried, but somehow the siren call of young fiction drew me back. Old John Allan and his thrilling naval adventures were also the inspiration for Secrets of the Fearless, my first historical novel for children. Others followed: Crusade, The Witching Hour and The Prince Who Walked with Lions. 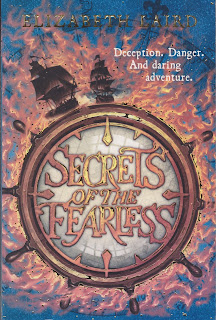 There's something especially heart-warming about history seen through the perspective of one's own ancestors' experiences. One feels a close connection, a blood tie, that makes the history come alive, and that feeling, one hopes, flows through the pen on to the paper and into the imagination of the reader. I am delighted that researching one's ancestors has now become such a popular activity in the UK. The many online archives make discoveries easy, and help people to connect with our history in a way that can only enhance their lives – and the culture of our whole nation.
Posted by Elizabeth Laird at 13:54