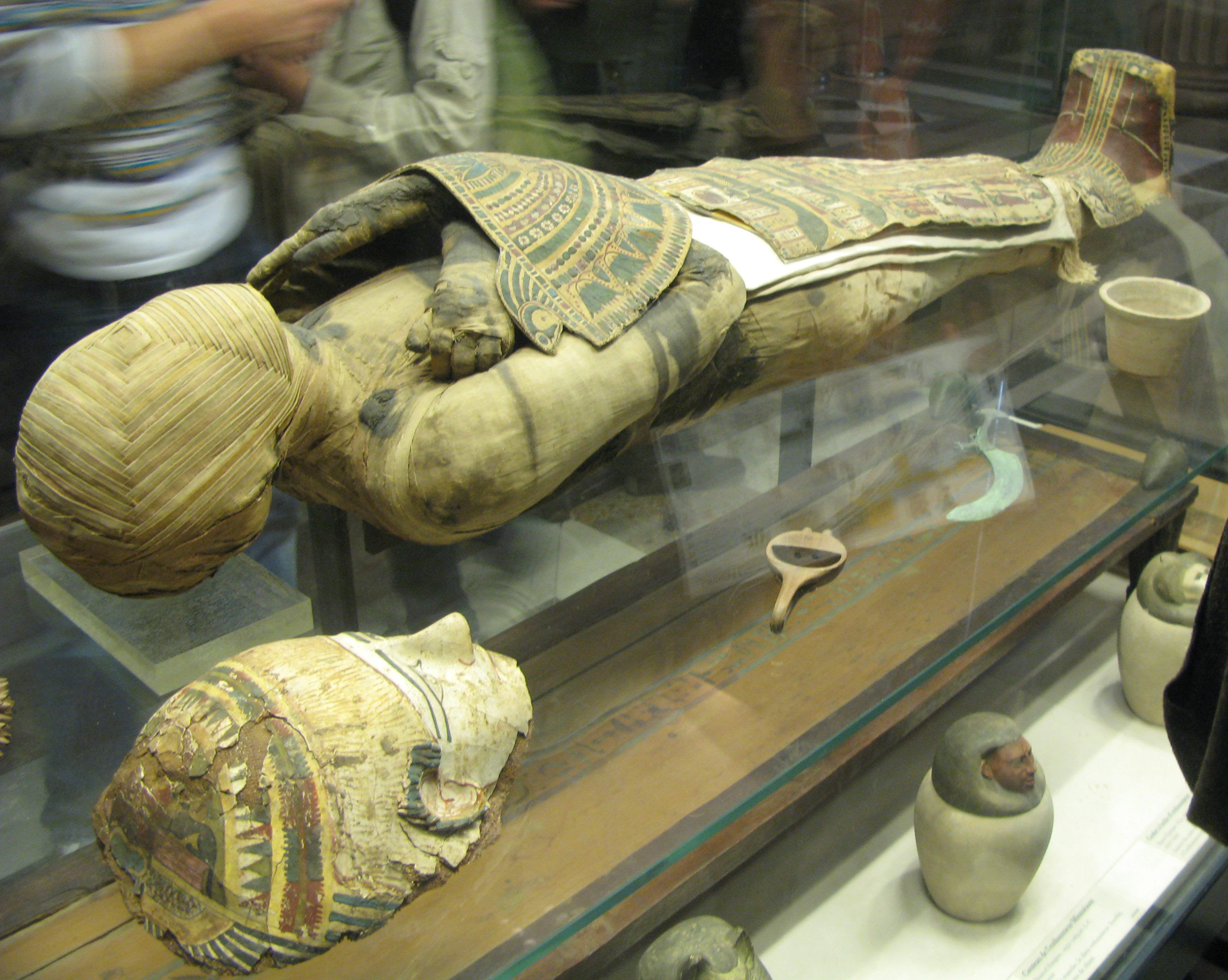 Doctors, in spite of their long years of training, don’t always stick to medicine. I’ve known a few myself who’ve been tempted away into office jobs or lucrative pharmaceuticals or even journalism. Dr Thomas Pettigrew went into show business.

He started off conventionally enough. The son of a Navy surgeon, he seemed set to follow Pa. He walked the wards, rose to be Professor of Anatomy at Charing Cross Hospital, and built up a rather ritzy patient list that included Queen Victoria’s uncle, the Duke of Sussex. Then things unravelled little. He left Charing Cross under some unidentified cloud, but he seems not to have minded. He was a man given to enthusiasms  -  in fact the only reason I ever stumbled upon him was his memoir of Horatio Nelson which encouraged a campaign for the belated recognition of Nelson's daughter and the award of a pension for her  - and in Victorian England there was an enthusiasm ripe for his energies: Egyptomania.

In the early 1800s one could buy mummies. Pettigrew paid £23 for his first one, bought at auction at Sotheby’s. Many people bought them just to own them. Dr Pettigrew at least brought something of his medical training to his examination of the embalmed bodies. He became recognised as an expert in embalming techniques and published a book on the subject, though these days there’s some dispute as to how much his public unrollings added to our knowledge. But above all he was a showman and his Unrollings became hot tickets in the 1830s and 40s. ‘Mummy’ Pettigrew, they called him.

He carried out his first public unrolling at Bullock’s museum in Piccadilly. Yards and yards of bandages, so they say. Sometimes he’d unroll a mummy at his house in Savile Row. What an understanding wife! During one domestic unrolling a maid is reported to have overhead him exclaim that he’d found some hieroglyphics which might reveal the identity of the body. She ran down to the kitchen and announced, ‘Doctor Pettigrew has his name. It’s Harry Griffiths.’

Sometimes he unrolled in a more learned setting. A ticket for one of his Unrollings at the Royal Institution could set you back a guinea. Often though he unrolled at private houses. It was all the rage, a bit like Tupperware parties in the 1960s. Then attitudes changed. People began to ask was it right to disturb the dead in such a circus setting, and was anything being learned from the exercise? Unrolling parties suddenly became very ‘last year.’ But Dr Pettigrew has one final claim to fame.

The 10th Duke of Hamilton, a man known in life mainly for the splendour of his wardrobe, was also keen on all things Egyptian. He ordered a mausoleum to be built in the grounds of Hamilton Palace and bought himself a Ptolemaic sarcophagus. Then, when he died, in 1852, Pettigrew hurried round to Portman Square as arranged and embalmed him. The body was then transported north to Lanarkshire in a regular coffin. At Hamilton it was transferred to the basalt sarcophagus. This had originally been the resting place of an Egyptian princess and so had to be chiselled out a little, to accommodate the duke’s more substantial body. There he rested for several years, but the estate fell into disrepair and the house and mausoleum were demolished in the 1920s. There's a sports' ground there now, The Duke and his sarcophagus ended up in a council cemetery. O tempora! O mores!

Horatia Nelson did get her pension however. But that’s another story.
Posted by Laurie at 01:30

Love this post. I had no idea about any of this...amazing.