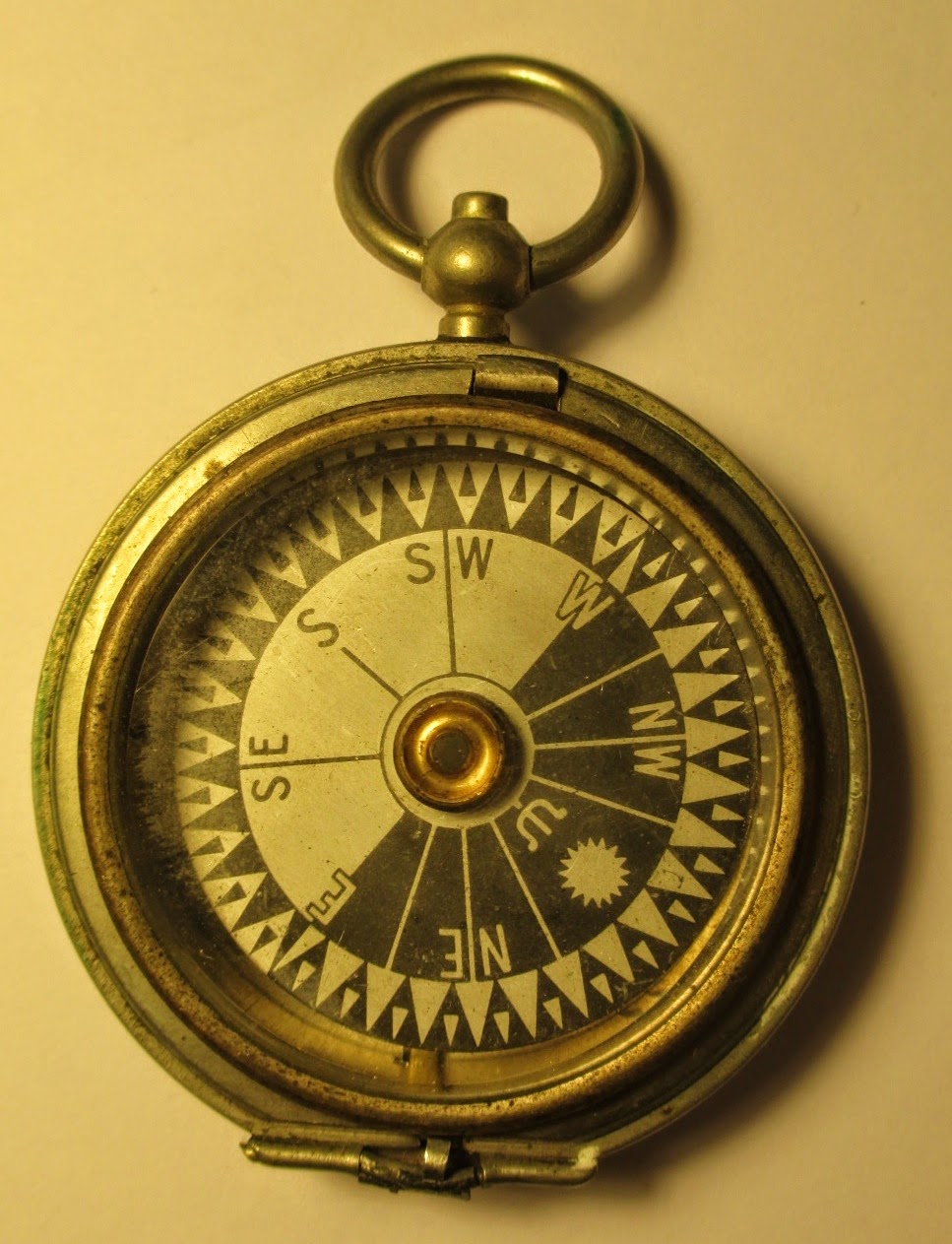 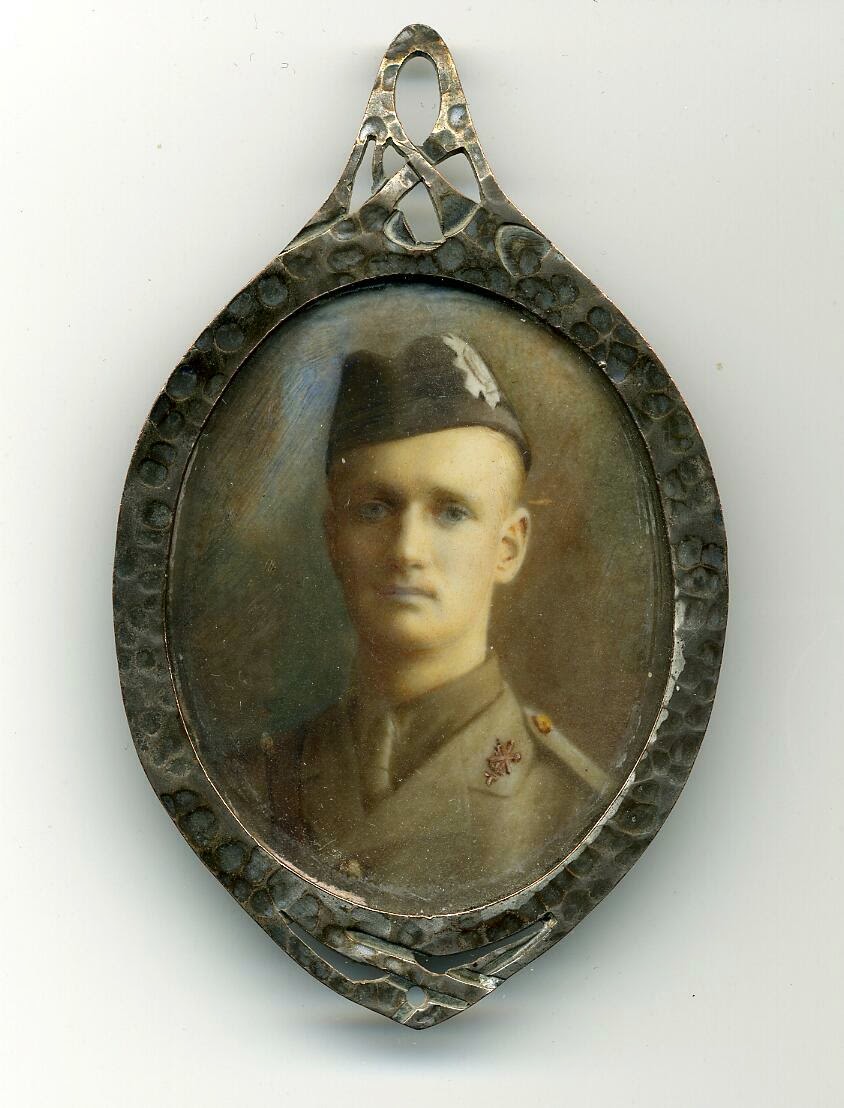 My brother Graham inherited a kilt from our father's uncle Andrew. It was made to last forever, and so it would have done if it hadn't been for the moths which turned it eventually into a fine lace.

Uncle Andrew had his kilt tailored for him when he was transferred from the Highland Light Infantry into the Black Watch in 1916. The kilt was meant to be a practical garment, keeping the warmth in and the water and mud of the trenches out. He was probably wearing it when he wrote this short letter to my ten year old father, on 24th April 1916. (I've transcribed it below.) 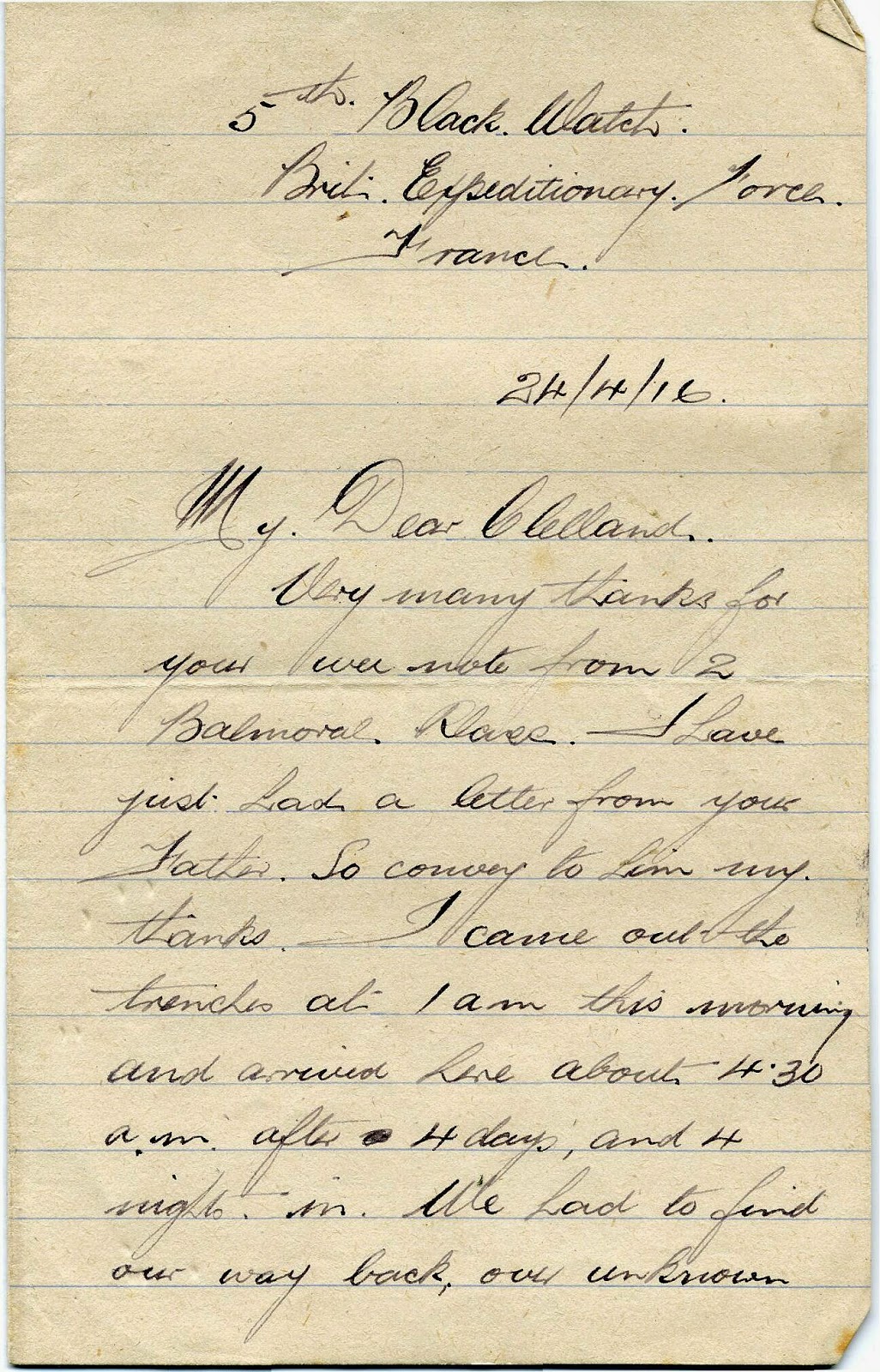 5th Black Watch
Brit Expeditionary Force
France
24/4/16
My Dear Clelland,
Very many thanks for your wee note from 2 Balmoral Place. I have just had a letter from your Father. So convey to him my thanks. I came out the trenches at 1 am this morning and arrived here about 4.30 a.m. after 4 days and 4 nights in. We had to find our way back, over unknown ground by compass. I am now in a French Farm so am very comfy. Well Clelland write me a letter whenever you feel inclined.
Give my love to all at Lurland not forgetting yourself.
Your affectionate Uncle,
Andrew

The kilt eventually came to me - or what was left of it. Reluctantly, I took my scissors to it, hoping to salvage some useful bits. It was hard work. The woollen serge was so thick that it was quite hard to cut.

In the same bag was Uncle Andrew's sporran. I put it aside, and it was only a few months ago that I opened it for the first time. In it I found his compass. Was it the same one he mentions in his letter? I suppose it must have been. On the back is an arrow mark, showing that it was government issue, and below that is the date. 1916.

Shortly after Andrew wrote this letter, he was transferred to the Royal Flying Corps. He can't have had much time to become an experienced pilot, and his plane was lost over the Somme in November 1916. He is buried in the vast military cemetery at Varennes, along with so many thousands of other young men. The inscription reads "Second Lieutenant Andrew Clark Laird, the Black Watch, Attd Royal Flying Corps 22nd November 1916 Aged 22."

I mistrust the patriotic hoo-ha over the centenary of World War One. It was a horrible, unnecessary, insane massacre of the innocents - and it was a long time ago. I really don't want, ever, to read another novel about the awfulness of trench warfare. I keep my memorials of Uncle Andrew, his letter, his compass and his medals, in a drawer and show them to young relatives from time to time. But I like to think that Uncle Andrew, and the millions who died with him (including my mother's uncle John) would prefer us to look forwards rather than back. Instead of re-imagining old wars in which we were self-righteously victorious, they might have encouraged us, if they'd had the chance, to pay attention to more recent wars for which we the British have been responsible, to do what we can to understand the causes of modern conflicts and fight against the ignorance and prejudice which give rise to lethal hatreds. 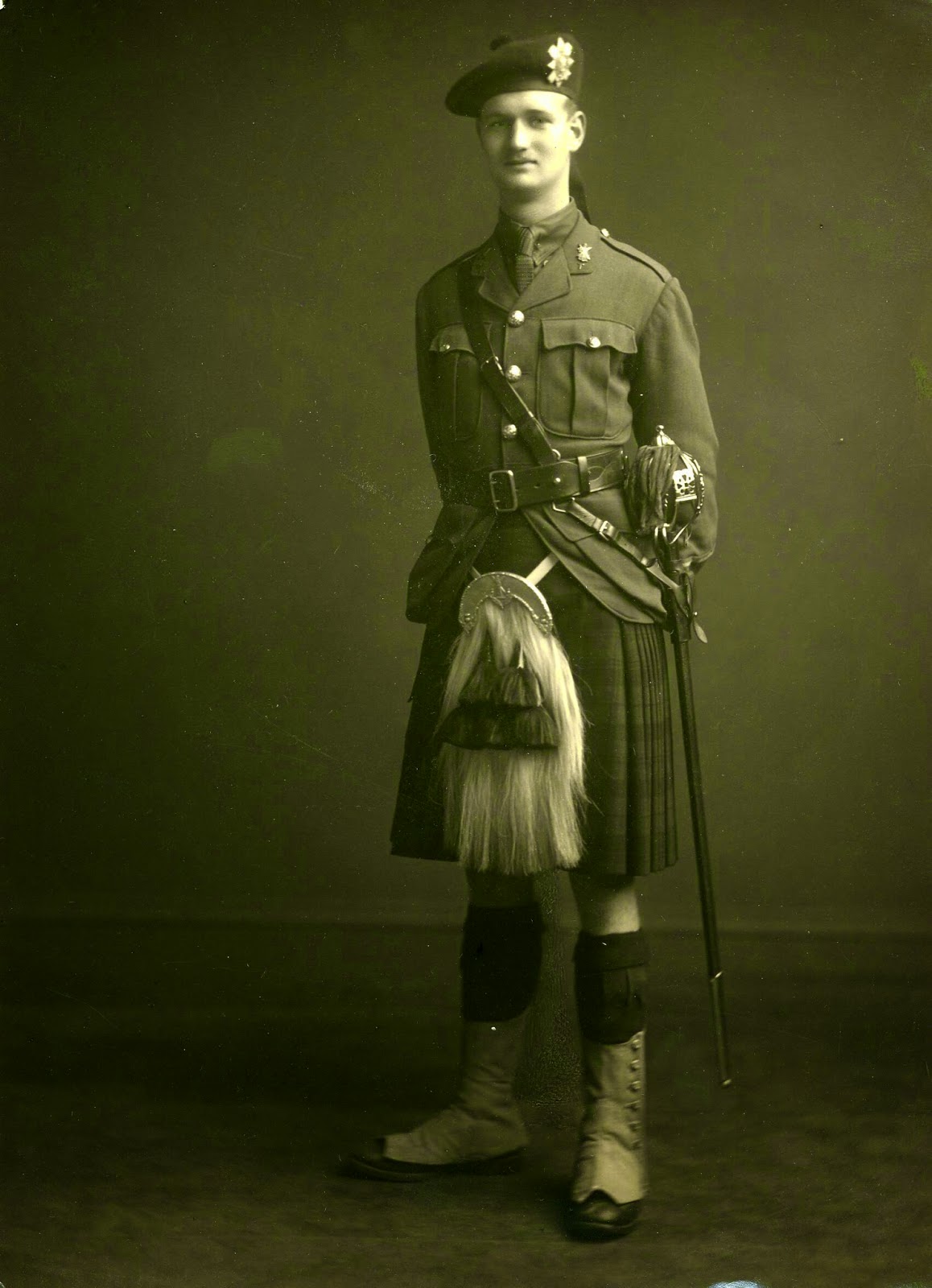 Posted by Elizabeth Laird at 00:01

Thank you for your post, my Grandmother was the youngest of 14 and only she and one brother got past 21, the rest died due to ill health and war. We must not forget the war but we need to learn and move forward, Thank you.

Thank you for this post - I loved the thought of the compass, written about to his nephew, leading them away from the trenches, found in his sporran, held in your hand. And I salute your last paragraph whole-heartedly.