Merci pour les fleurs, as they say in France. A Tiny Quiz by Louisa Young.


We hear so much about the hatchet jobs, the insults, the meanness and jealousy. Only today on Facebook one author was complaining about another calling him a ladypart, and a journalist was having the vapours in her misunderstanding of John Crace's satires in the Guardian - how dare anybody be mean about the sainted Robert MacFarlane?  Pah. I wish everybody would just be nice. Well, I kind of do, until I check the magnificent, virtuosic rudeness writers can produce for each other.
So today I offer you another Tiny Quiz. It comes in two parts: Insults and Compliments.


Who said this about who? They're all by writers, of writers. 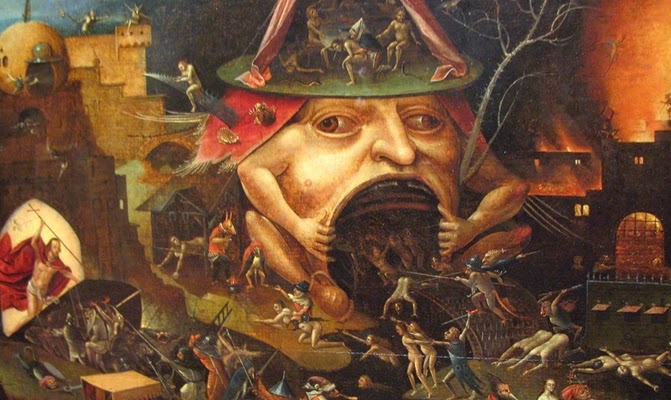 1) 'Nothing but old fags and cabbage stumps of quotations from the Bible and the rest stewed in the juice of deliberate, journalistic dirty-mindedness.'
2) 'I want to dig her up and hit her over the skull with her own shin-bone.'
3) 'Very poor stuff. I think he was mentally defective.'
4) 'It took me days to go through it, gingerly, a page at a time, and blushing with embarrassment for him every ridiculous sentence of the way. How can they let him do it?'
5) 'I don’t think XX was very good in bed.'
6) 'I cannot abide XX’s souvenir shop style and bottled ships and shell necklaces of romanticist cliches.'
7) 'A village explainer. Excellent if you were a village, but if you were not, not.'
8) 'A great cow full of ink.'

9) 'I suppose half the time X  just shoved down anything that came into his head.'


Ach well. Let's change channels to the happy dance of appreciation and positivity -
Two: Who said these wonderful things, and about who or what? 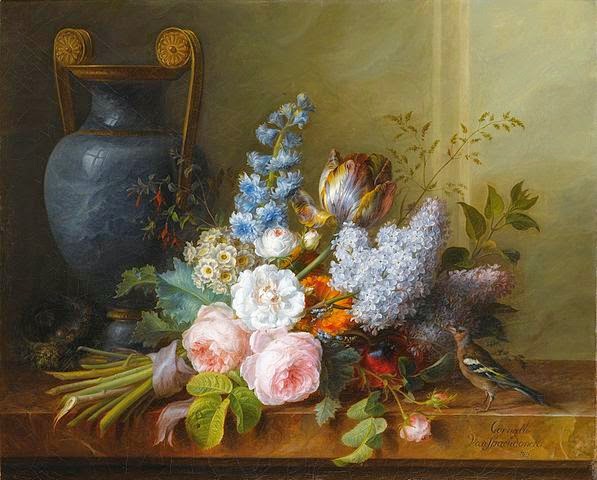 1) 'She has written so well, and marvelously well, that I was completely ashamed of myself as a writer. I felt that I was simply a carpenter with words, picking up whatever was furnished on the job and nailing them together and sometimes making an okay pig pen. But this girl, who is to my knowledge very unpleasant and we might even say a high-grade bitch, can write rings around all of us who consider ourselves as writers ... it really is a bloody wonderful book'

3) 'If a writer has to rob his mother, he will not hesitate; the 'xxxxxx' is worth any number of old ladies.'

4)  'XXXs aren’t made in the way that babies are: they are made like pyramids, There’s some long-pondered plan, and then great blocks of stone are placed one on top of the other, and it’s back-breaking, sweaty, time consuming work. And all to no purpose! It just stands like that in the desert! But it towers over it prodigiously. Jackals piss at the base of it, and bourgeois clamber to the top of it, etc. Continue this comparison.'

5)  'As a young child I wanted to be an XX because XXs were rich and famous. They lounged around Singapore and Rangoon smoking opium in a yellow pongee silk suit. They sniffed cocaine in Mayfair and they penetrated forbidden swamps with a faithful native boy and lived in the native quarter of Tangier smoking hashish and languidly caressing a pet gazelle.'

Why was it so much harder to find compliments? I wonder.

1) Hemingway on Beryl Markham
2) Douglas Adams on Bramwell Bronte, brother of Charlotte and Emily
3) William Faulkner on Ode to a Grecian Urn
4)  Flaubert on Books
5) William Burroughs on Writers

Great fun! - I got Lawrence straight away because he was always insulting people and it was always in that style.
I didn't do well at all on the others - but it goes to show that writers' judgement is no more to be listened to than anybody else's. Make up your own mind!

Such fun, Zisou!. These have set me in a good mood for the day, although I knew few of the answers.

I knew none of the answers, but great fun.