Happy Birthday to Us! By Mary Hoffman and various History Girls


Today is the fifth birthday of the History Girls blog and we want you to celebrate with us, so pull up a chair, pour yourself a glass of virtual bubbles: 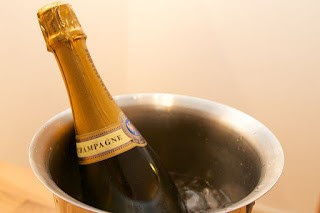 Grab a slice of virtual cake: 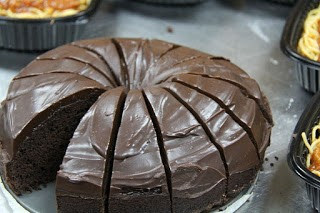 and join us in celebrating the highlights since 1st July 2011.

We have recently passed the 2 million mark as far as pageviews go! Most of our page views are now from the US, followed by the UK, Germany, France, Russia ... But some are from Ukraine and China.


The most popular post ever has been Leslie Wilson's on Maria von Maltzen, in our second year, which has had an incredible more than 92K hits. I keep telling Leslie she should write a book about this German Resistance heroine.


In the last five years others have come and gone, like Manda Scott, Kate Lord Brown, Laurie Graham and Tanya Landman. For a current list, see the About Us page.


We have had a stellar list of Guests (always the 29th of the month): Tracy Chevalier (twice), Hilary Mantel, Alison Weir, Helen Castor, Frances Hardinge and a bunch of History Boys including Kevin Crossley-Holland (our first), John Guy, Ian Mortimer and Dan Jones.


We have produced one book, Daughters of Time (Templar 2014) and I've lost count of the number of grandchildren. I'm hoping to put together further collections of essays and publishing them at my new independent house, The Greystones Press.


To celebrate our anniversary, some of the HGs are going to talk about a recently read or favourite historical novel or history book. This is mine: 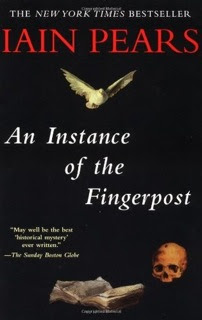 Not a favourite in the sense I think I'll ever read it again but An Instance of The Fingerpost by Iain Pears is a novel I read recently. It's a long book and saw me through a coach trip, a plane journey, several bedtimes, the return plane and bus and as many bedtimes as it took to finish it.

In a sense, it's a murder mystery. It's set in Oxford in 1663, or rather that is when the events of the plot take place but they are told in four different accounts some twenty years later. They concern the death by poisoning of a don, Robert Grove, the investigation of his murder and the subsequent conviction and execution of a suspect.

With each new account we learn that almost nothing is as we at first believed. It is a masterpiece or convoluted storytelling and erudition, with 17th century post Restoration Oxford perfectly conjured up.

I could say more but it's time to hand over to the next History Girl. When you read this I will be sunning myself on the Island of Rhodes. I may or may not have WiFi and access to the site but I'll certainly raise a glass or cup of something in honour of our fifth birthday.

I recently rediscovered my copy of this wonderful book which came out in 1985 - it was and, following the re-read, remains one of my favourite historical novels and I don't think it has been surpassed for its characterisation of Elizabeth I. The novel tells the story of Elizabeth and her relationships with the Earls of Leicester and Essex and William Cecil - three men whose destinies, as Kay puts it, belonged to her. These relationships, particularly the one with Leicester, are brilliantly drawn but it is the psychological study of Elizabeth and the impact of her mother's death that really elevate the story into something both gripping and terribly poignant. If you haven't read it, I urge you to - it's one of those rich, multi-layered books that will stay with you for many years 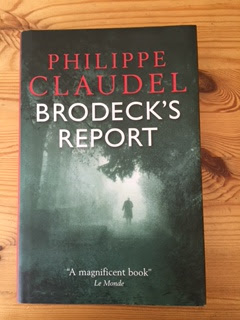 [It] is a most unusual novel and completely unputdownable. A stranger arrives in a village, some time after the end of the Second World War. The whole village unravels around him, revealing secrets, horrors committed during the War, dreadful things happening in families and in the world. The setting is deliberately vague and this lends the book some of the atmosphere of a fairy tale, or a myth. It's an unforgettable (and now quite a timely) novel and you will thank me for having drawn it to your attention. I hope it's still in print!

It is a sweeping saga of love, betrayal slavery and politics set in New Orleans, the Caribbean.

Allende is captivating. Her breadth of research and story-writing skills are on top form here. I read it while staying on the island of La Réunion which remains a part of France and was once an island of sugar plantations and slavery. So, the location added to the very evocative story.

This is not my usual period (which is 18th century Italy) but I was enchanted by the new Chris Cleave novel set in Blitz London and on Malta during World War II. It’s called Everyone Brave is Forgiven. Everything about this book reeks of authenticity – the characters, the conversations and the preoccupations. The emotional engagement is searing. It’s not trying to impose anything on the era but has the effect of pulling the reader into the breathless vortex of the nightly destruction of London and her citizens.


We hope you enjoy these and many more wonderful books and much more history with us over the next five years! Thank you to all our readers and contributors for making the blog what it is.  We'll leave the final word to some of our guests:

Happy 5th Birthday, History Girls! I hope you will have jelly and ice cream. Probably port jelly, and ice cream made using a sorbetière and a spaddle...  Best wishes, Frances Hardinge

Congratulations to all of you and well done. Charles Palliser

Sending very happy birthday wishes to the History Girls' Blog on your fifth birthday. Five years of bringing history alive and making it rock! All the best for the next five years and more, Alison Weir.

It is always nice to read your very interesting and informative posts. May you all have many more Birthdays doing the great job you all do.

Happy birthday History Girls! May there be many more.

Many, many happy returns!

Many happy returns to all of us - and special thanks to Mary Hoffman, who started it all off!

Happy Birthday and here's to many more!

Happy birthday, everyone. Thanks to Mary and everyone else who keeps the History Girls so delightful.

Happy birthday, History Girls, and thank you for all the treasures read within the marvellous variety of your posts. Well done, everyone, especially the inspiring Mary Hoffman - and thanks too, to all those who help to keep the cogs of the blog running.