HISTORY IN THE MAKING, by Vanora Bennett

Being a part of history in the making is never comfortable.

I learned that in my previous life as a foreign reporter, covering the various coups, conflicts, and crises that afflicted the people whose countries I was working in. 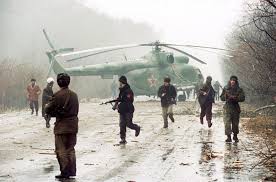 In those days I was usually in a foreigners’ bubble (with my finances and livelihood protected, a safe place to live, and a British embassy down the road), so I was a bit less bothered than everyone around me by whatever shock news was in the headlines that day. But still, there was something both utterly gripping and utterly boring about having to live through whatever the crisis was, in real time, rather than look back on it through a book or film.

It felt as though time itself started behaving in unpredictable ways when a crisis set in. 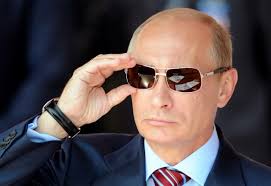 First it would race along – and someone’s career or life or a whole country would be gone before you’d had time to draw breath. But then things would slow agonisingly down. The rest of the story always took so long to unfold. You’d need to wait for the next day, or week, or month, for the next instalment, resignation, currency collapse, invasion, or whatever.

And you’d need to fill the hours by worrying through the night, or fretting with friends about what would happen next, or doing the ironing or making breakfast, all the time itching with the enforced passivity of not being able to fast-forward to the happy-ever-after bit where it all finally gets sorted out. 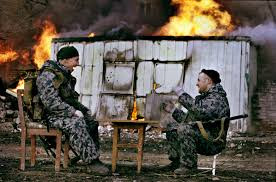 I have since discovered, on starting to write historical novels, that one of the ways in which being a fiction writer is incomparably superior to being either a journalist or a person actually living through a public crisis is that you never need to live through the boring bits. You’re looking back, so you are in control of time, and have the power to just jump your characters from one speeded-up action moment in history to the next. The slow times are left out as if they never happened – at most, abbreviated to three dots. 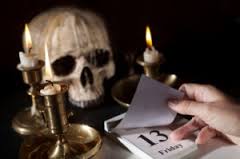 Now, I think it’s safe to say most people in this country haven’t personally experienced major historical crisis, even if historical novelists do it vicariously all the time. But living through the past few weeks of Brexit Britain keeps reminding me of how bewildering time can feel when you’re in the grip of one - when reality starts doing that speeding-up-and-slowing-down thing, and there’s nothing you can do about it. 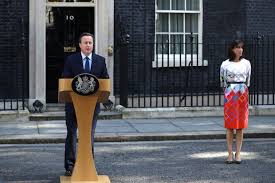 First came the time-flashing-forward bit. On referendum night, my very political teenager, who’d wanted to watch the whole vote-counting drama play out and the result be announced, finally conked out at 4am. We woke him up at 8 and told him that Britain had voted for Brexit and the Prime Minister had just resigned. “WOTTT,” he said disconsolately. He’d only been asleep for four hours, yet he’d missed the moment when his world had changed.

“Now what?” he said, once he had recovered. We couldn’t tell him. We didn’t know, any more than anyone else. And, for all the millions of words spoken and written about it in the weeks since, we’re none the wiser now. Because now we’re in the slow-motion bit. Waiting.

I think part of what felt so bleakly funny about the cropper Boris’n’Gove came more recently was the speed with which it happened. No need to wait for a punchline, it was on us almost before we’d heard the beginning of the joke. 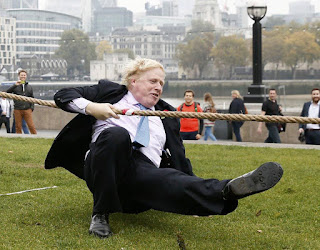 Another quick thing happening at last, hoorah! At last, something we could understand without waiting forever to get to the end of the story! At last, a break in the tension!

I think part of the belly-laugh the nation gave was in sheer relief.

But it's worn off. Slo-mo is back. I’ve returned to fretting on Facebook and scouring the papers for clues, omens and portents, waiting for the next convulsion in the bigger real-life drama. 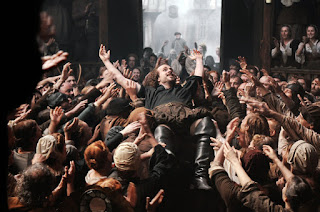 I can’t help feeling that I’m behaving as foolishly as those fearful or exultant crowds that get an occasional three-line mention in historical novels, frantically checking out the comets or mumbling superstitiously about giant fish in the Thames while, centre stage, Henry VIII shrugs off Wife One and pulls out of Rome.

But I can’t help it. Time – real time, not the time we novelists have the luxury of rearranging in our work – is hanging heavy on my hands, just as it did on those people’s. There is history in the air. And there’s nothing else to do.