The criminal history of London in the late 19th century is dominated by one man: Jack the Ripper. But he may not have been the only serial murderer stalking the streets of London. During the 1880s and 1890s a series of children and young adults disappeared from West Ham in London’s East End. The crimes were never solved and it's not clear whether they were the victims of one person, or of several. However, the author of a recent book claims to have found the killer. 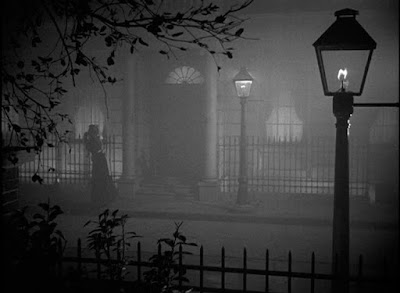 I first came across the West Ham Vanishings in Carole G Silver’s Strange and Secret Peoples where she notes that the second girl to disappear, twelve year old Eliza Carter, ‘returned briefly before her final disappearance to tell her school friends that "They" (the fairies) had kidnapped her and now forbade her to go home.’

This seemed very curious to me. I read as much as I could about the disappearances, including newspapers of the time, but Silver's was the only reference I could find to fairies. Other reports noted that Eliza had been terrified of a man, or simply of returning home. Whoever it was she was terrified of, it seems she had good reason to be. Eliza was never seen again. However, the blue dress she had been wearing was recovered from West Ham Park, all of the buttons sliced off. 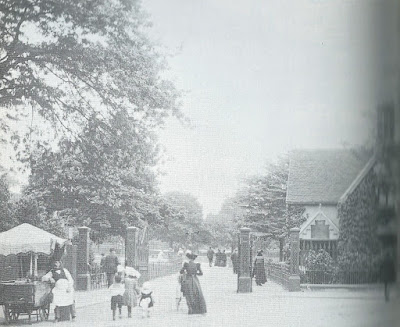 Like Eliza, most of the other victims went missing from the streets and were never seen again. The first was Mary Seward, 14, who lived only a few houses away from Eliza Carter. The third was Clara Sutton, her friend. The fourth was Amelia Jeffs, 15, who lived on the same street as Mary Seward. However, Amelia, or “Millie” was found, violated and strangled.

In a 2016 book, Rivals of the Ripper, author Dr Jan Bondeson put forward the theory that a builder named Joseph Roberts, a key suspect in the murder of Amelia Jeffs, was responsible for both the West Ham vanishings and another series of horrible crimes against young girls in Walthamstow in the 1890s.

Others have suggested that, given reports of several strange individuals, including women, in the West Ham vanishings, the abductors may have been human traffickers. Which brings me back to Eliza Carter and the fairies. 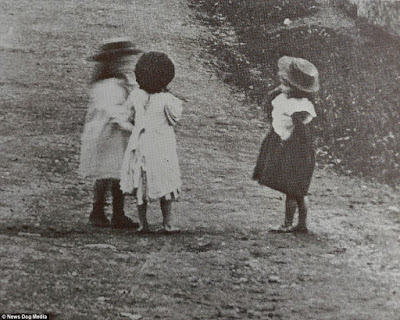 ‘Fairy’ was one of the many terms for a prostitute in the Victorian era, and I initially wondered if Eliza was hinting that she was being forced into prostitution. I now think that, given the lack of references elsewhere, Carole Silver’s comment may simply be a mistake or a misreading. That's a view shared by Dr Beachcoming on his blog.

However, I owe Carole Silver a thank you because it gave me the inspiration for my second novel, The Story Keeper. That too features a series of girls who disappear, one of whom is called Eliza. However, rather than use the real children of West Ham, I decided to transport the story to the Isle of Skye. There the girls are said to have been taken not by fairies exactly, but by the Sluagh, spirits of the restless dead. It is for Audrey, the protagonist, on Skye to collect the local folklore, to establish whether the abductors are indeed spirits or something altogether more human. 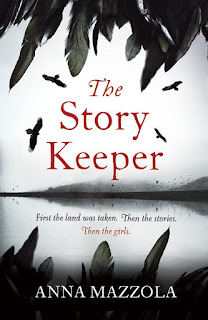 Anna Mazzola is a writer of historical crime fiction. The Story Keeper will be published in July 2018.