The history books that made me by Mary Hoffman

(I have adapted the Guardian's weekly Review section template for this short post,* making it refer just to History books and historical fiction.)


The history book I am currently reading 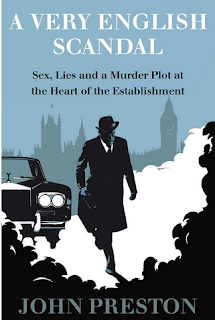 This is a bit of a cheat, as I've just finished it! It is odd for me to consider it as history, since I remember the scandal and the trial very well. But, like the rest of the country, I was gripped this summer by the TV series based on the book, with stellar acting by Hugh Grant, Ben Wishaw, Alex Jennings, Adrian Scarborough and the whole ensemble. And of course the cation takes place in the '60s and '70s. So, taking the 25-30 years or one generation back, as a criterion for what makes history or historical fiction, this fits.

It was like reading a thriller. The closest parallel I can think of it All the President's Men by Woodward and Bernstein or, further back, An Officer and a Gentleman by Robert Harris. It has the same forensic level of detail, without losing a bit of the tension.


The history book I wish I'd written 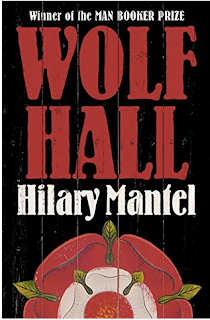 I can't be the only one, surely, although I am aware some consider it a "Marmite" book. Some people had trouble with the pronouns; others with the apparent re-habilitation of Thomas Cromwell and the corresponding dip in that side of the scales carrying the reputation of Thomas More, still basking in the light of A Man for All Seasons. But I think the achievement of taking one of the most famous periods of English history and making something fresh and new of it is quite staggering. I have read it and Bring up the Bodies three times, and seen both the plays and te TV series twice. I don't think I shall ever tire of it. And of course there is no way I could have written it.

The history book that had the greatest influence on me 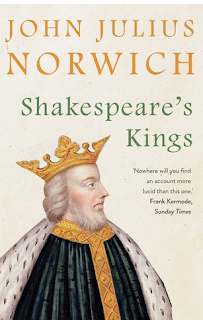 I first became interested in later Plantagenet history because of Michael Boyd's History Cycles at the RSC in Stratford and saw each production twice, the second time over a long weekend (very long - all eight plays from Thursday to Sunday). I acted a part in scenes from Henry Vl Part two when I was school and am old enough to have enjoyed John Barton's Wars of the Roses adaptation for televison. (Though we got the DVDs of that recently and they have not worn well).

But, much as I enjoyed Michael Boyd's use of The Courtyard theatre in Stratford and performances by Jonathan Slinger, Clive Wood, Katy Stephens and Maureen Beattie, I was confused by some of the action. Then I found this book by the late John Julius Norwich and all was made clear. It sets out what happens in each of plays and has an accompanying chapter on the historical facts for the same period. Sorted.


The history book I think is most overrated 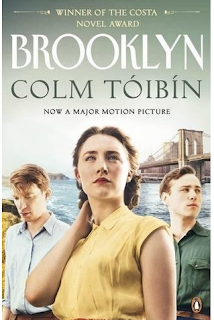 I know, I know! You are going to hate me. Two of my best friends and everyone else in my book group and the whole Management Committee of the Society of Authors love this work of historical fiction.

But I found the heroine just so annoyingly passive. She does what everyone else wants her to. She has no agency. "But that's how things were for young women in that period," my friends protest. I don't buy it. The heroine very nearly commits bigamy out of sheer inertia.


The history book I think is most underrated. 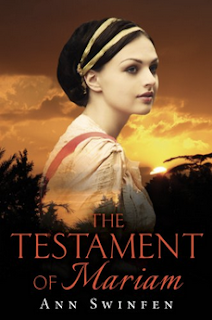 Anything by Ann Swinfen. Ann's recent and sudden death was a terrible shock to us here on the History Girls. Her books had found their audience though she was not yet well known generally. The Testament of Mariam was the first book she self-published after her previous traditional publishers did not what to take it and the first book of hers she generously gave me.

Ann was a superb writer and I could not understand why she wasn't a household name. She was also very prolific, with several series on the go. I hope her work lives on, as it should. 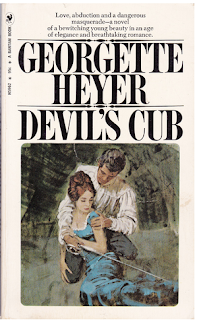 I had a big sister seven years older than me, whose reading choices I would copy and whose books I would borrow. She loved Georgette Heyer's Regency romances and the first one I read was Devil's Cub, which is actually a sequel to These Old Shades, which I caught up with later.

As a young teenager I was madly in love with Dominic de Vidal and I suppose this cover serves me right. I read a coverless hardback, brown I think. I haven't returned to Heyer but I am always happy to discover how much other writers really enjoy her.


The history book I would give as a gift 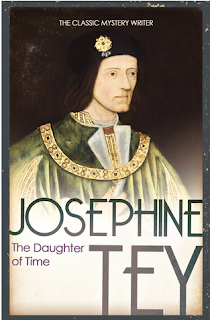 Again, I read this very young and it is of course a novel. But it's what convinced a lot of people to believe that Richard lll was much maligned, a victim of Tudor propaganda. I don't believe that now. I am not a Ricardian myself, although very much a Yorkist. But it's a clever book and very engaging.

The history book I'd like to be remembered for

Well, until I manage to write my own Plantagenet trilogy! 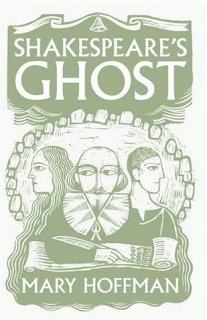 This is the story of Ned Lamberty, an orphan who join's The King's Men at the beginning of the 17th century. He starts with women's roles, as a boy player but at the beginning of my novel his voice is breaking. He is seventeen, but puberty came later then and it's not outside the range of normal for 1610.

Ned is being driven mad by glimpses of a woman in green. Is she real? Is she just another boy player in costume? Or is she from another world?

Ned has a great reverence for "the Poet," the best maker of plays in the company, and discovers that Shakespeare has had his own experiences of the supernatural.

It's a version of the Tam Lin story and I was very pleased with it.


*Shorter than usual this month, as I had a bit of an accident in London, falling on a South Kensington pavement and cutting my face and sustaining other injuries. I've had to spend time dealing with the consequences

An enjoyable list. I am also a Georgette Heyer and Josephine Tay fan. Shakespeare's Ghost sounds very interesting and will go on my tbr list. I hope you soon recover from your fall.

Thank you, Michelle Ann! Some expensive dentistry in my future but the cuts and bruises are going down.

Very interesting selection - haven't read several of these, but am a big fan of Daughter of Time - and of your book, which I must re-read!

Very sorry to learn you had a fall, Mary. A fall like that can really shake you up. I hope the 'consequences' aren't too severe.
And I enjoyed the blog too!

I love this template and may well steal it from you one of those months when I am panicking about what to write about for the History Girls!