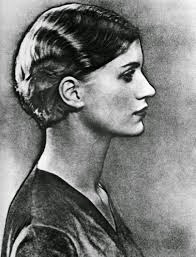 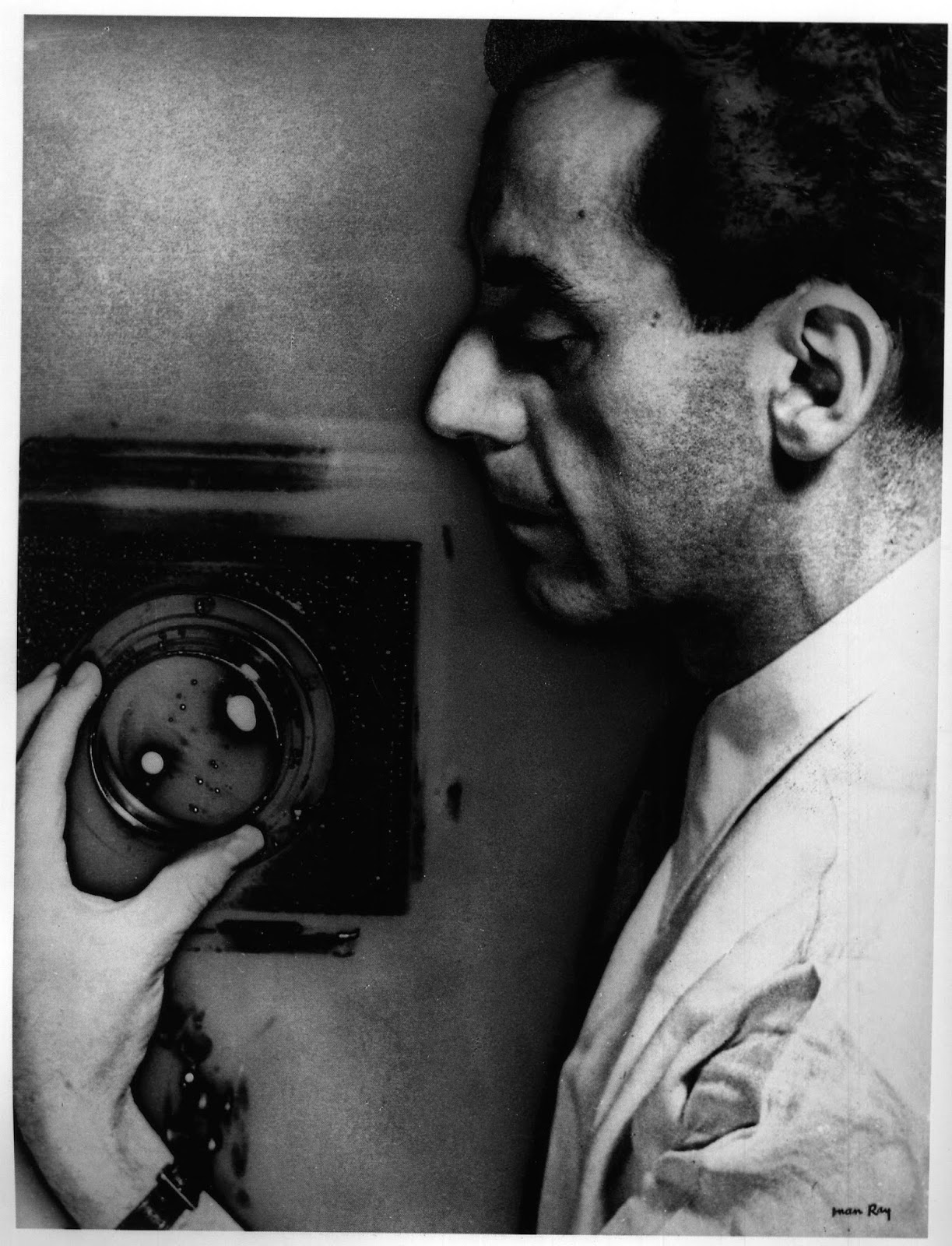 It ought to be illegal for an artist to marry.... If the artist must marry let him find someone more interested in art, or his art, or the artist part of him, than in him. After which let them take tea together three times a week.

Thinking of this post, I did a search for 'art lovers' (with varied success), then 'writers and marriage'. Alarmingly, the first few posts suggested were not how gloriously creative life can be, but - to paraphrase - '41 Reasons You Should Not Marry Writers'. (Or Artists). 'Why Writers Should Not Marry'. 'A Spouse's Survival Guide ...' You get the picture. Which begs the question: what's so hard about being the partner of a creative person?

I'm just back from a recharging visit home, and a couple of literary festivals in Cornwall and Hampshire, talking about the inspiration for the first two novels. The idea of writing about a creative partnership in my next book is bubbling away at the back of my mind, and I was interested to notice again that none of the writers I met had partners who were writers or artists. Not one. Is it a case of when writers or artists pair up with their peers it can be very, very good - or totally disastrous?

I'm hoping people will offer up suggestions of successful pairings - creative and romantic partnerships fascinate me. Lee Miller and Man Ray, for example, whose brief relationship burnt out but left a great legacy of photographs. Shrugging off the mantle of surrealist muse, Miller went on to have an incredible career as a war photographer. 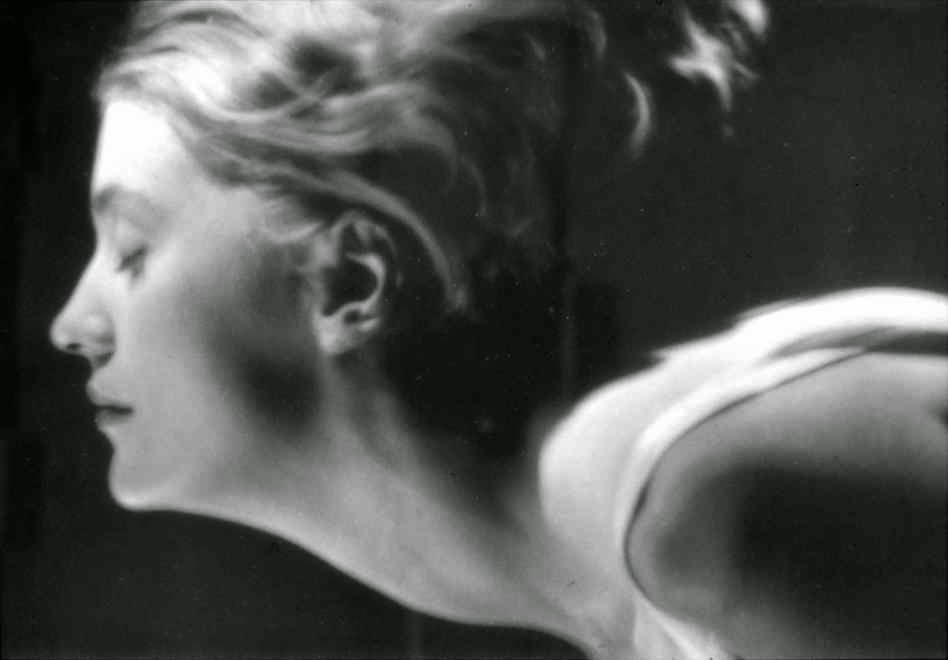 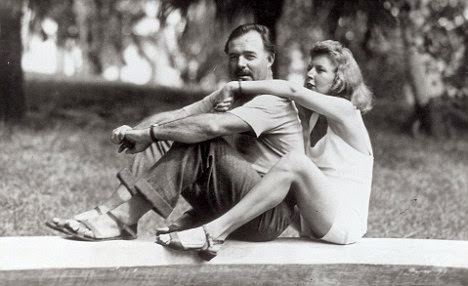 In 'Die letzten Tage des Sommers', just published in Germany, I wrote about the summer Andre Breton and his wife Jacqueline Lamba spent as refugees in the south of France during WW2, sheltering in a fishing shack in Martigues. Breton was the magnetic heart of the surrealist movement, Lamba a mercurial painter who was earning a living as a nude underwater dancer in Paris when they met. It was a passionate and equal pairing tested to its limits by the danger they faced during the war. 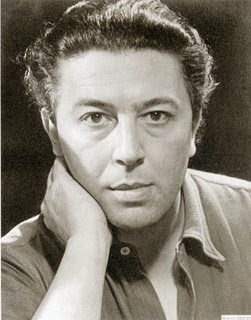 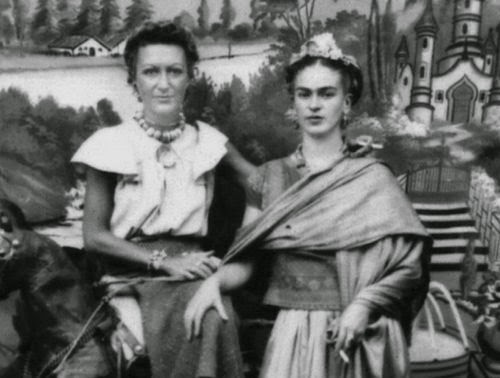 Kahlo and Rivera are another interesting pair - perhaps the secret to creative and romantic success is space (in their case, separate houses if not tea three times a week as Pound suggested). I'd like to think creative partnerships are about inspiration, challenge and support but perhaps finding balance in a relationship is difficult enough without throwing professional competition into the mix.

How many truly successful pairings between writers, artists and musicians do you think there have been through history - who are your favourite art lovers?

Hi Kate, I am married to a filmmaker, but we do have two homes and we are frequently separated. I think space is an essential in a partnership. For us, if we don't schedule time part, we begin to feel claustrophobic. Obviously, when together, we work in separate areas of the house. I think the competition between actors is worse, particularly when one is working and the other is 'resting'. have you considered John Cassavetes and Gena Rowlands? What magic they created together. I was once at a film festival in Rio with their son, Nick who is also a film director now.

I just found this. You probably know about it:

Artists in Love: From Picasso & Gilot to Christo & Jeanne-Claude, A Century of Creative and Romantic Partnerships" by Veronica Kavass is available through welcome books.

Thanks, Carol - I'll search out Cassavetes and Rowlands. Yes, Picasso and Gilot were also on my mind (the only woman to leave him, I believe. Have a litho of her over the desk in England).

Beginning to think it comes down to a fine balancing act of mutual support and space...

Gerda Taro and Robert Cappa.
Also, I wish they'd make a film of Caroline moorhead's biography of Martha Gellhorne, or at least one with her own name in the title!

Kate, my beloved was a composer. We were great. Lived apart, understood the whole time/space/silence thing, and the trickinesses of relating creativity to everyday life. It helped enormously that we were both successful enough, and solvent, and had parity in that. At least before he became ill and died of being one of the other great cliches, the creative drunk.

Kate, my beloved was a composer. We were great. Lived apart, understood the whole time/space/silence thing, and the trickinesses of relating creativity to everyday life. It helped enormously that we were both successful enough, and solvent, and had parity in that. At least before he became ill and died of being one of the other great cliches, the creative drunk.

Must get Die Letzten Tage!

They were an incredible pair - I wonder what she would have done if she had survived Brunette ..

Sorry for your loss, Louisa. Remarkable to have had that - time/space/silence is the holy grail for creativity