The Secret World of Christoval Alvarez review by Mary Hoffman 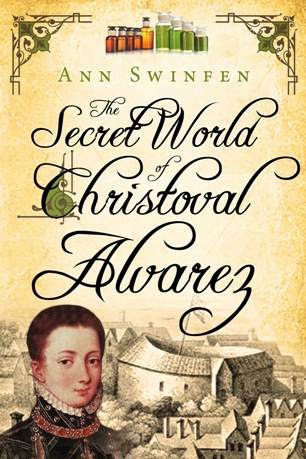 Ann Swinfen is no stranger to this blog; indeed she has become one of our invaluable team of Reserves - that group of stalwarts who write "anytime blogposts" which we can use if there is an emergency or a regular contributor needs a scheduled month off.

So it's a great pleasure to be able to review Ann's - I was going to say "latest" book but she is so prolific and quick that the sequel is already available and the third book coming soon.

To return to the first book, The Secret World of Christoval Alvarez, England in 1586 is a dangerous place. Queen Elizabeth the First has been on the throne for nearly thirty years and, at fifty and without an acknowledged heir, is now the subject of many plots to replace her with a Catholic monarch. Her chief Secretary is also her spymaster, Sir Francis Walsingham. 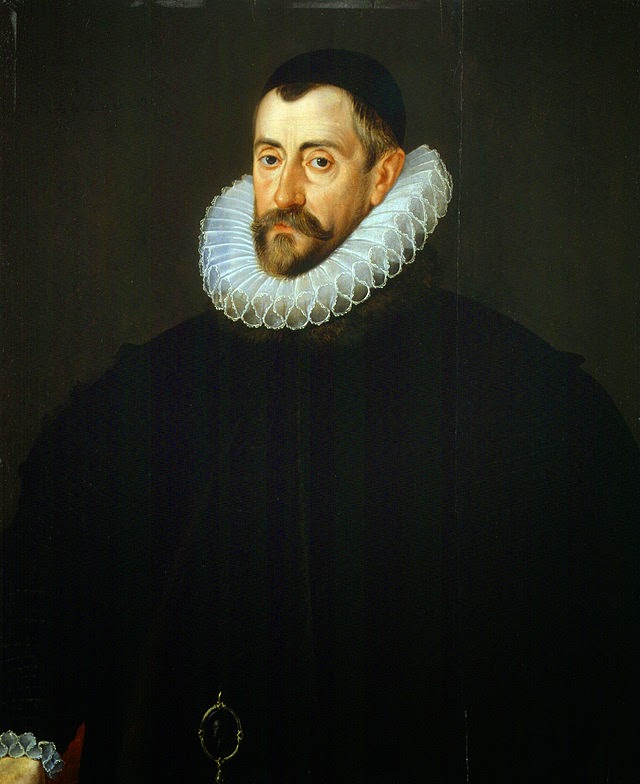 In London, where William Shakespeare is shortly to arrive and the life expectancy for men is 29 years, lives a sixteen-year-old boy and his father, the physician Dr Baltasar Alvarez. They are Portuguese Jews in flight from an appalling family catastrophe at first only hinted at.

Christoval, known as Kit, is learning his father's mystery, how to treat and heal sickness and injury. One night a young Player from the Earl of Leicester's Company calls for the doctor to come and treat a man in the Marshalsea Prison but Baltasar is away and young Christoval takes the case (which might have been poisoning but turns out only to be caused by bad oysters).

From that night, his adventures multiply and Christoval ends up in employ of Walsingham as a code-breaker and spy.

"The plot thickens" is a cliché but this one really does. Christoval has a secret of his own and a past filled with horrors, which we occasionally glimpse. But in his new life as one of Walsingham's "eyes and ears" he finds himself in greater danger than if he had stayed in Portugal.

Tudor buffs will recognise the date of 1586 and guess what plot Christoval might have a hand in unearthing. But the man he purged of oysters at the beginning of the book has not yet passed out of the story and the reader feels instinctively he will be back with more plots and dangers.

The second book is just out so we won't have long to find out. 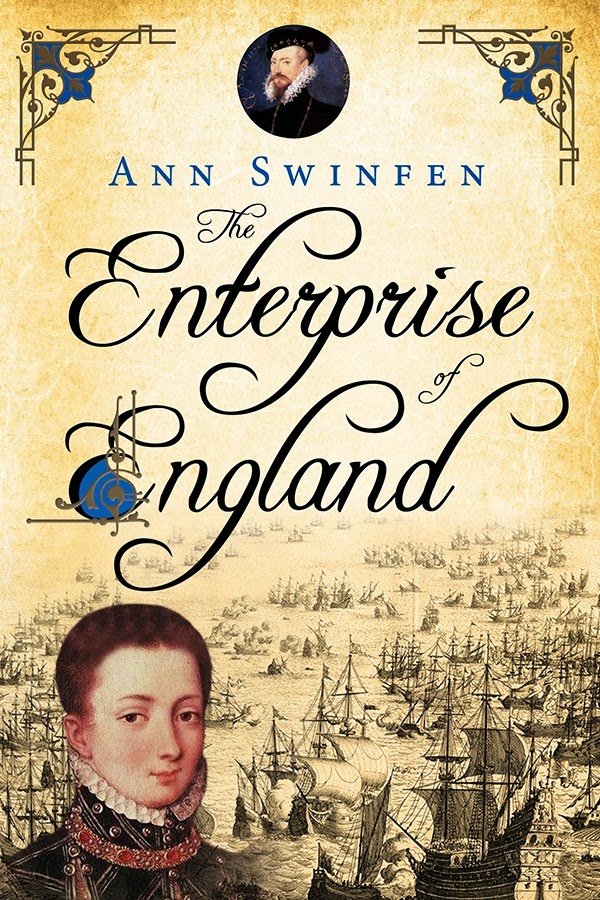 Ann Swinfen wears her learning lightly but there is clearly rigorous research behind these novels. Not just the events of an eventful but well-known reign but the properties of herbs and roots as medicine, the types of code used in conspirators' letters and what happened to the Jews in Portugal. I imagine we will gradually piece together exactly the fate of Christoval's mother and sister and it won't be good.

The third book, The Portuguese Affair, will be out before summer is over. 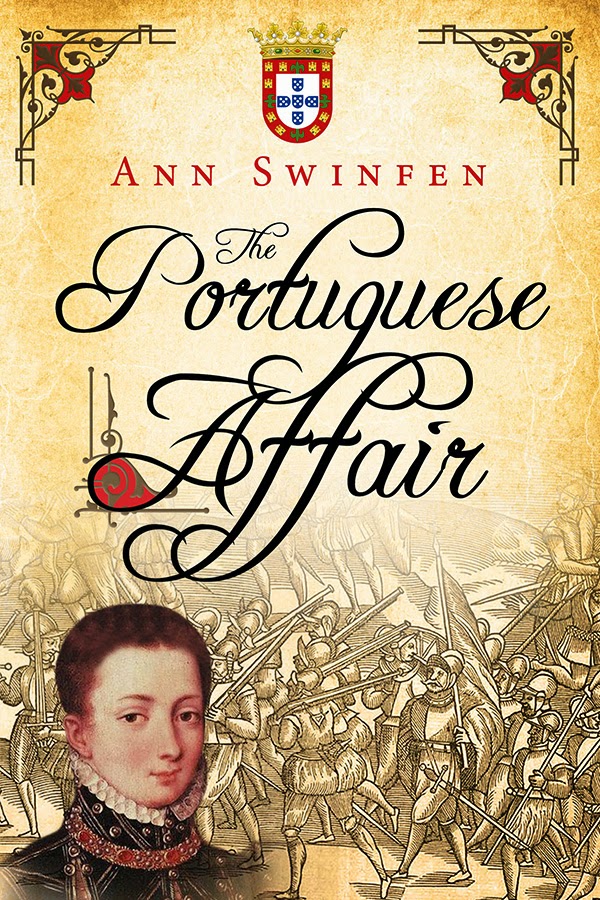 And an elegant trio of books completed.

One for the holiday Kindle! Thanks, Mary.

Beside all the fantasy and steampunk stuff I like to read historical fiction. Therefore I'm happy that I follow this blog because it gave me the opportunity to read your wonderful review of "The Secret World of Christoval Alvarez".
For me the review was that convincing that I visited Ann Swinfen's website immediately after reading the review.
Over there I read with great interest the information about the background of the book.
Finally I bought digital copies of
"The Secret World of Christoval Alvarez"
and
"The Enterprise of England"

Thank you for the review.Without I would definitely have missed the adventures of Christoval Alvarez.

Thanks for reviewing the book. I found that the story of book is so appealing and I have decided to get eBooks download online so I can read all the story.