'Gentlemen, we are at war' - the Great War begins - by Eve Edwards

How do wars start?  Usually, far too optimistically.  On 4 August, a hundred years tomorrow as if you needed reminding, when Germany failed to reply satisfactorily to Britain's request that Belgian neutrality be respected, the United Kingdom entered what was to be called the Great War.  Winston Churchill gives a vivid account of the moment:


“It was eleven o’clock at night – twelve by German time – when the ultimatum expired. The windows of the Admiralty were thrown wide open in the warm night air. Under the roof from which Nelson had received his orders were gathered a small group of admirals and captains and a cluster of clerks, pencils in hand, waiting. Along the Mall from the direction of the Palace the sound of an immense concourse singing ‘God save the King’ floated in. On this deep wave there broke the chimes of Big Ben; and, as the first stroke of the hour boomed out, a rustle of movement swept across the room. The war telegram, which meant, “Commence hostilities against Germany”, was flashed to the ships and establishments under the White Ensign all over the world. I walked across the Horse Guards Parade to the Cabinet room and reported to the Prime Minister and the Ministers who were assembled there that the deed was done.”

His account picks up on the almost holiday atmosphere of the moment.  No one could anticipate the years to follow. It is so much easier to start a war than to end one. 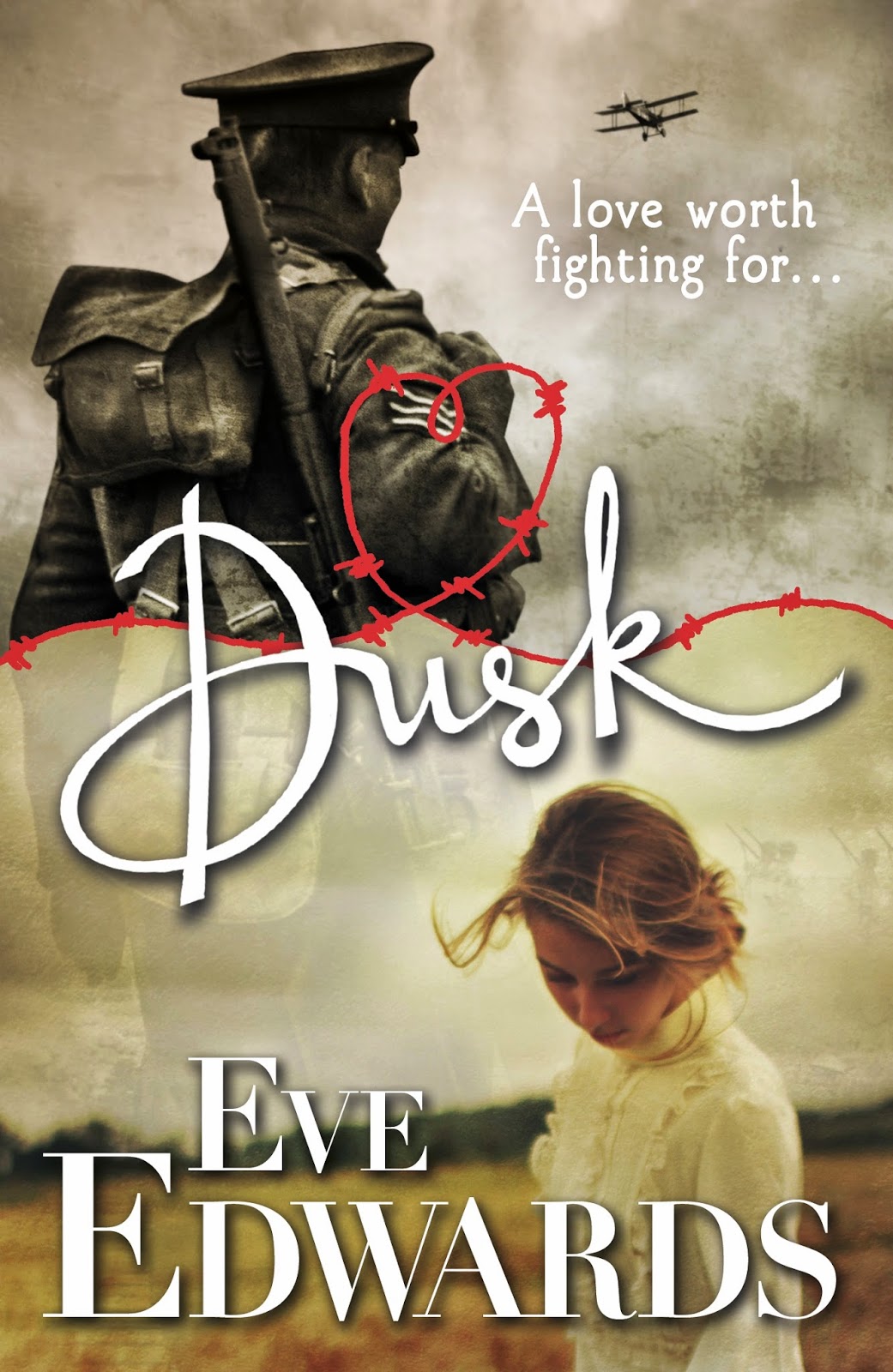 When writing about the war in my two-part series, Dusk and Dawn, I spent a lot of time pondering what it must have felt like to live through it.  The historical novelist is obviously working with hindsight.  You want to shout 'don't do it!' at the governments because you know what is to come.  But the skill is to throw off that problem of too much information and imagine the moment as lived.

Think about 'now' as you read this.  I often picture the present as being like the bow wave forming at the prow of a ship, soon to become the wake at the stern.  No sooner do you see it than it is past.  That's what you have to capture when writing about other times.  Of course, in 1914, it was reasonable to sing songs on the Mall and imagine that this would be glorious.  Problem was the guys on the other side were probably doing the same in Berlin.  Two juggernauts were about to smash into each other, carried along by the same wave of patriotic fervour. 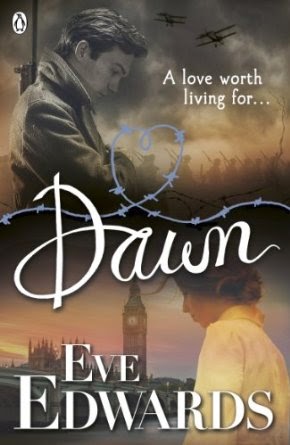 So that's how wars often start.  The news is grim at the moment with a freezing of relations between Russia and the West but perhaps on this day of all days it is worth just thinking about what happens to the people in the path of juggernauts and not rush to raise the tension.

On a cheerier note (!), this is my last posting for a while for the History Girls blog.  I also write as Joss Stirling and Julia Golding and for the moment those names are taking up all my time.  So to Mary, our captain, and the others on the blog, God bless HMS History Girls and all who sail in her.  See you again soon!

I often try and imagine what it was like to be at a momentous moment in history and to have no idea what is ahead. It is mind-bending. Perhaps sometimes it's just as well that (as individuals at least) we don't know what lies ahead.
Sorry to be losing you from the History Girls!

Thank you for all your posts, Eve/Julia/Joss. Good luck with the non-historical novels.

Sadly most big events start small and not as you think it would end, so few folk realise that they are at a momentous time in history.