The Wrong Side of History?


My youngest son has taken his history A-level exam today. It's been fascinating being around him as he revises, as his module was British history and politics from 1951 to the Blair years. Apologies for the scary picture: 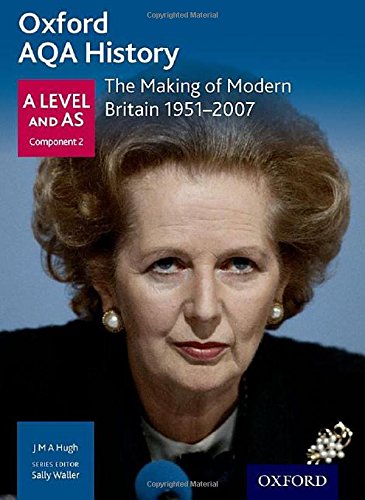 He's discussed with me the prime ministers I grew up with (and before - I'm not so very old!) in terms of how they're seen by history, Historians' evaluations, with the benefits of hindsight, on their relative successes and failures in office. How they managed domestic and foreign policy, war, crises and big decisions.
It's been a revelation to hear youngest son discussing men and women I saw on my television screen, heard on the radio, as historical figures and hear his views on what they did and didn't achieve.
Naturally, it's been difficult not to connect this with the history that's being made right now, and to wonder how that will be viewed by students on a A-level course in ten or twenty years time. 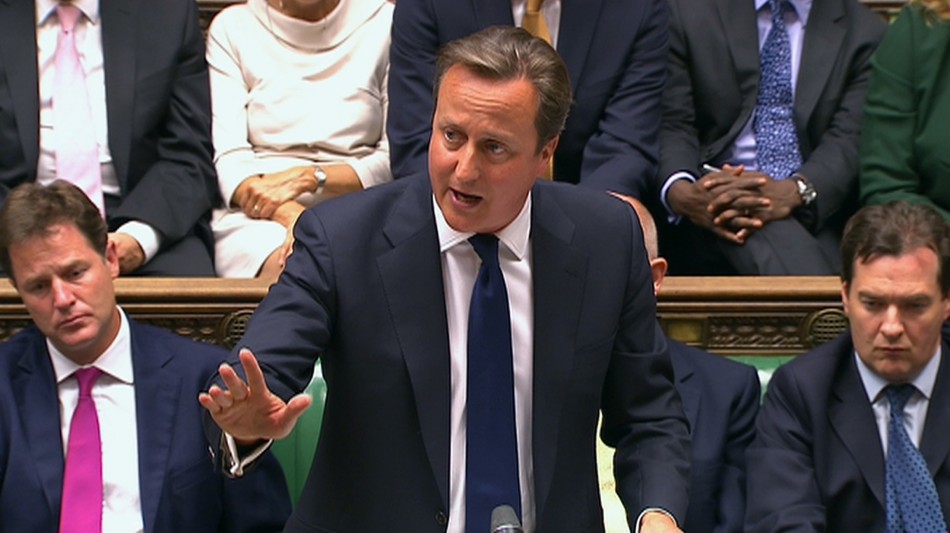 David Cameron, the man who wanted to be Prime Minister because he thought 'I'd be rather good at it,' (or words to that effect). How will he be judged by posterity for June 23rd 2016? What A-level essays will students write about him, taking the views of other historians into account and always remembering to achieve a balanced view?
He will undoubtedly be remembered as the man who successfully united and rebranded the Conservative Party after many years in the wilderness. A presentable PR man, he spoke and debated well and was plausible and convincing, they'll write. (Apart from his propensity for blushing, if they've seen footage of his early time in office.) Years of austerity will be evaluated - its effects on the economy as a whole and on individuals. The NHS, the BBC, the energy decisions and so on.
His gamble with the Scottish referendum will certainly come up. It was a risk that some will say paid off, as Scotland stayed within the United Kingdom and Labour lost their seats in Scotland as a result of being tainted by the Tory brand during the campaign. Two birds with one stone. However it didn't make the debate on independence go away - far from it.
And then Cameron gambled again, and this is the one that might put him on the wrong side of history. In offering an in-out referendum on the UK membership of the EU, Cameron is known to have been attempting to appease his backbenchers; to hold his party together, going into the next election. And so far so good. It worked, it even unexpectedly won them the next election, among other factors.
The problem was, he then had to make good on a promise he never expected to have to deliver on.
For the first time in his political career, the press are not supporting him. Has he lost his gamble? In two weeks time, we'll know, but it will take longer for the effects of the decision to unfold. If it should be an out vote, and, astonishingly, the polls are pointing to it, how will history remember David Cameron? The Prime Minister who took Britain out of Europe? The Prime Minister who presided over the break up of the union, not at the first referendum, but at the second? The Prime Minister who jeapordised Northern Ireland's fragile peace which predecessors Major and Blair worked so hard to achieve? The Prime Minister, even, who finally lost Gibraltar? Who caused an economic crash and a plummeting of the pound and the property market? Who began a long slow decline into isolation for England?
None of these things are what David Cameron wants to be remembered for. There's no doubt he passionately wants to stay in the EU, but this time, he has not succeeded in putting his arguments across without support from certain newspapers. No bacon-eating photos of the Leave Trio have so far been forthcoming. But whether he wants it or not, Cameron's name will be very firmly attached to whatever happens - a lucky escape or a disastrous exit. He gambled and won - or lost.


Is this the kind of analysis future A-level students will have to write? This would definitely only get a D grade, as it lacks close analysis and the opinions of historians. I'm fortunately not a history student - I just dabble. Future students will also be able to discuss, unlike me, whether the exit (if it happens) was a good or a bad thing for the UK in the long term. Something that we, on this side of this historic event, have no way of judging. When you're in the middle of history being made, it doesn't necessarily feel exciting. It can feel very, very frightening.
Posted by Marie-Louise Jensen at 01:30

These are my thoughts too. As you say, they're frightening.

Yep.And he will be very much to blame for a Leave vote, since his government set the trend for 'divide and rule', encouraging the poor to blame other poor people for their woes, instead of looking at the gross inequalities his government was rubber-stamping, the way in which the super-rich have been robbing the poor, people's pension funds, etc. It seems to be working, too. We live, alas, in interesting times.

Nobody ever thought the British would let rip. We were always the mustn't-grumblers. But post Diana, all that has changed. I honestly don't think anyone could of predicted the noxious can of worms this has opened up. And what scares me most of all is that people don't seem to want to engage their intellects. They don't want to be convinced, they just want to express their anger and alienation. It can't end well.

Yes, these are interesting and sorrowful times indeed - and all the more so since the whole referendum was, as you say, brought about by a PR man keen on an easy answer.

Good piece. I hope Cameron is remembered as the Prime Minister who battered the disabled and cut their benefits while tacitly condoning corporations who evade millions of pounds in tax each year. A man who, when people told him they were against fracking, and did not want it, merely changed the law so they had no say. So much for democracy under Cameron.