The Shadow Knows by Joan Lennon

My whole life, I have known this phrase:


"Who knows what evil lurks in the hearts of men?  The Shadow knows!"

It was one of those sayings that every family accumulates and uses, sometimes without any idea why.  I had never heard the radio dramas that my parents were quoting from, but then my niece, who is a source of many links to historical back alleys, put me on to an article in USA Today titled "The web's best kept secret?  Free classic radio dramas" and I realised The Shadow could become more than just a catch phrase for me.

The Shadow started life in Detective Story Magazine* which ran for 1,057 issues between 1915 and 1949.  Then it moved on to the airwaves in 1930 and stayed there until 1954.  Archive.org has a fabulous selection of episodes, complete with atmospheric crackling.  Organ music* punctuates the stories with melodramatic gusto, and the ads ... you really want to hear the ads!  If you weren't sure before listening to these dramas that "The weed of crime bears bitter fruit", by the end you certainly will be. 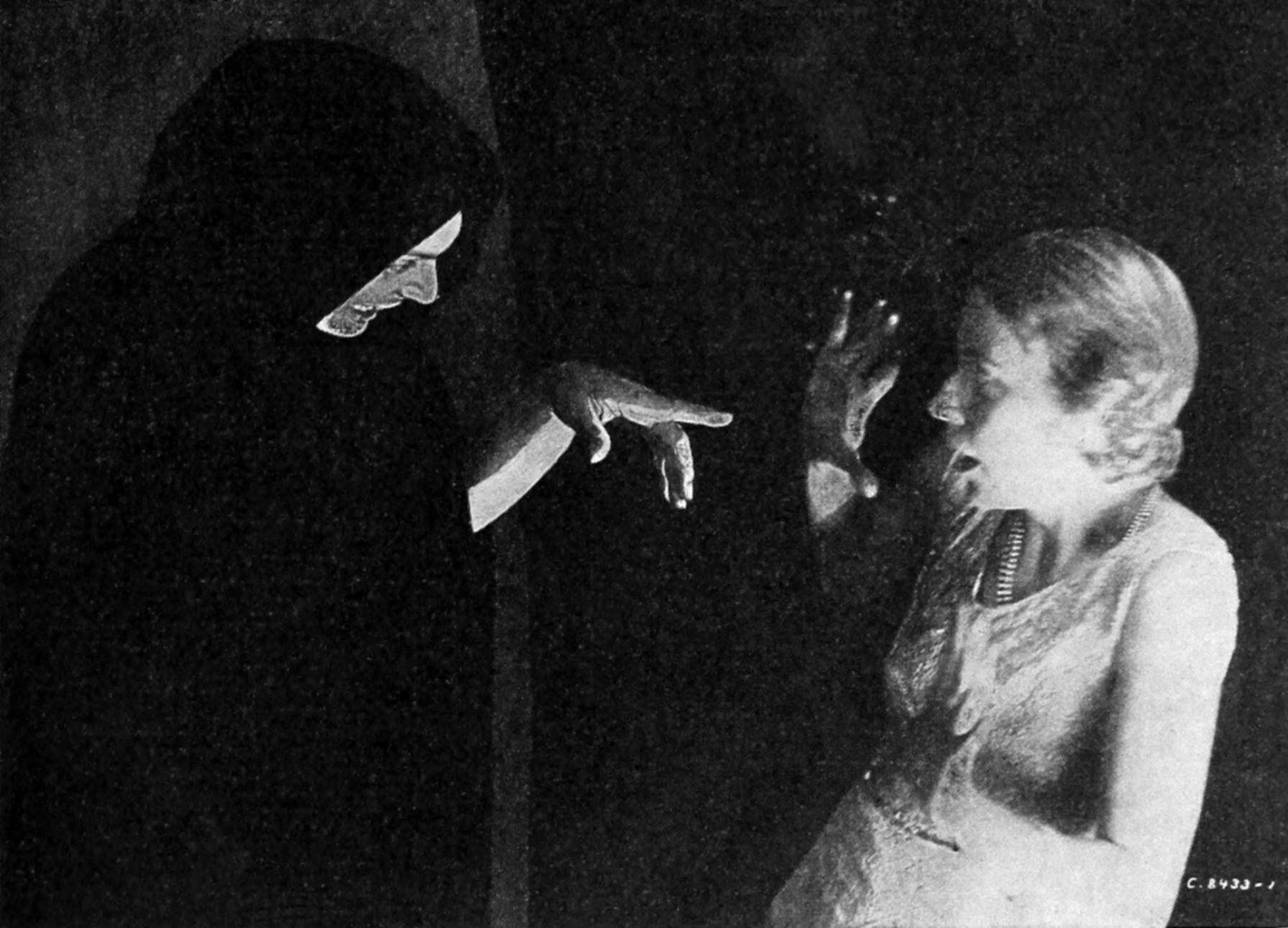 Nov. 1930
Promotional photograph for the CBS Radio series The Detective Story Hour, the program that introduced The Shadow to radio audiences.  The character was initially played by James La Curto.

The always understated Orson Welles,
voice of The Shadow from Sept. 1937 to Oct. 1938

I am not researching a novel set in the first half of the twentieth century, neither am I planning on writing any crime fiction any time soon.  But I do have some long flights coming up this summer, and will be packing The Shadow downloads in my carry-on.  Bwah-ha-ha-ha ...


P.S.  Of course The Shadow was not the only radio drama from the time.  More delights can be found on Archive.org and Relic Radio.  Enjoy!

* The opening music is in fact an excerpt from Saint-Saens' Le Rouet d'Omphale.

** Some Detective Story Magazine trivia - Agatha Christie and Arthur Conan Doyle both contributed to the magazine, and the philosopher Wittgenstein was part of the readership.

Enjoy your flights and the plays, Joan!
It reminds me of my mother telling me how, as a ten-year-old during the War, she often spent every night alone in the house because all her family, including her mother, were out working. She couldn't have any light on because her scatty family never bothered to put up black-out curtains (or build an air-raid shelter.) So, alone, in the dark, she listened to Valentine Dyal ('The Man In Black')read ghost stories in a deep, resonant voice. They frightened the life out of her but she always tuned in the next night.

I love that story of your mother and her scatty family - so vivid! And those radio voices - mellifluous or what!