A Visit to Chatsworth - Celia Rees 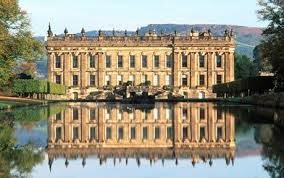 A couple of weeks ago, I visited Chatsworth for the first time. I went with an old school friend. Neither of us had ever visited but we had always wanted to go. It was a mothers and daughters trip with a friend along as well. A Ladies Excursion, much in the tradition of Jane Austen. In fact, it had  first been mooted after a viewing of Death Comes to Pemberley. A fiction about a fiction had fired a desire to visit the source of such literary inspiration. My friend and I had visited houses as school girls, the ones local to us: Packwood House, Baddersley Clinton, Warwick Castle. In those days, the National Trust wasn't nearly as organised as it is now. There wasn't always a tea room and the shop was the guide to the house and a couple of postcards. Not even any fudge. Some houses were still in private hands and you were shown around for 1/6 by a trusty retainer or sometimes by the owner and had the feeling of rooms just vacated, rather like Lizzie's visit to Pemberley. Things are different now. 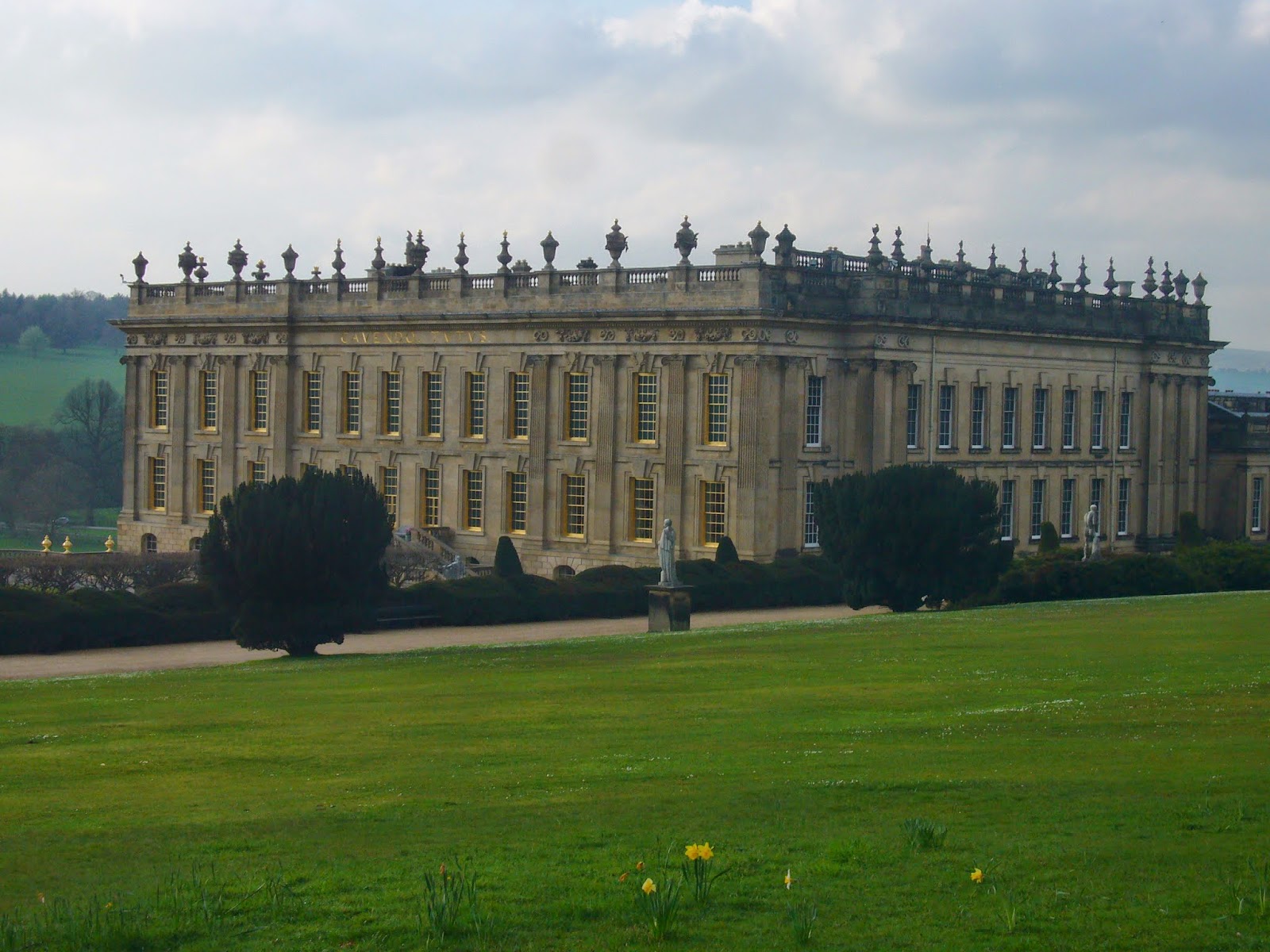 Chatsworth is the stateliest of stately homes. The seat of the Dukes of Devonshire and one of the few really great houses still in family hands. From the moment it comes into view, suddenly brought to you by the artful curve of the drive, it is designed to overawe and impress, to flaunt position, wealth and power. We come to boggle and gawk, just as the visitors did in Austen's day. The interior is as grand and elegant as the Baroque exterior, from the great entrance hall to the glitter and gleam of the dining table that seems to go off to infinity. 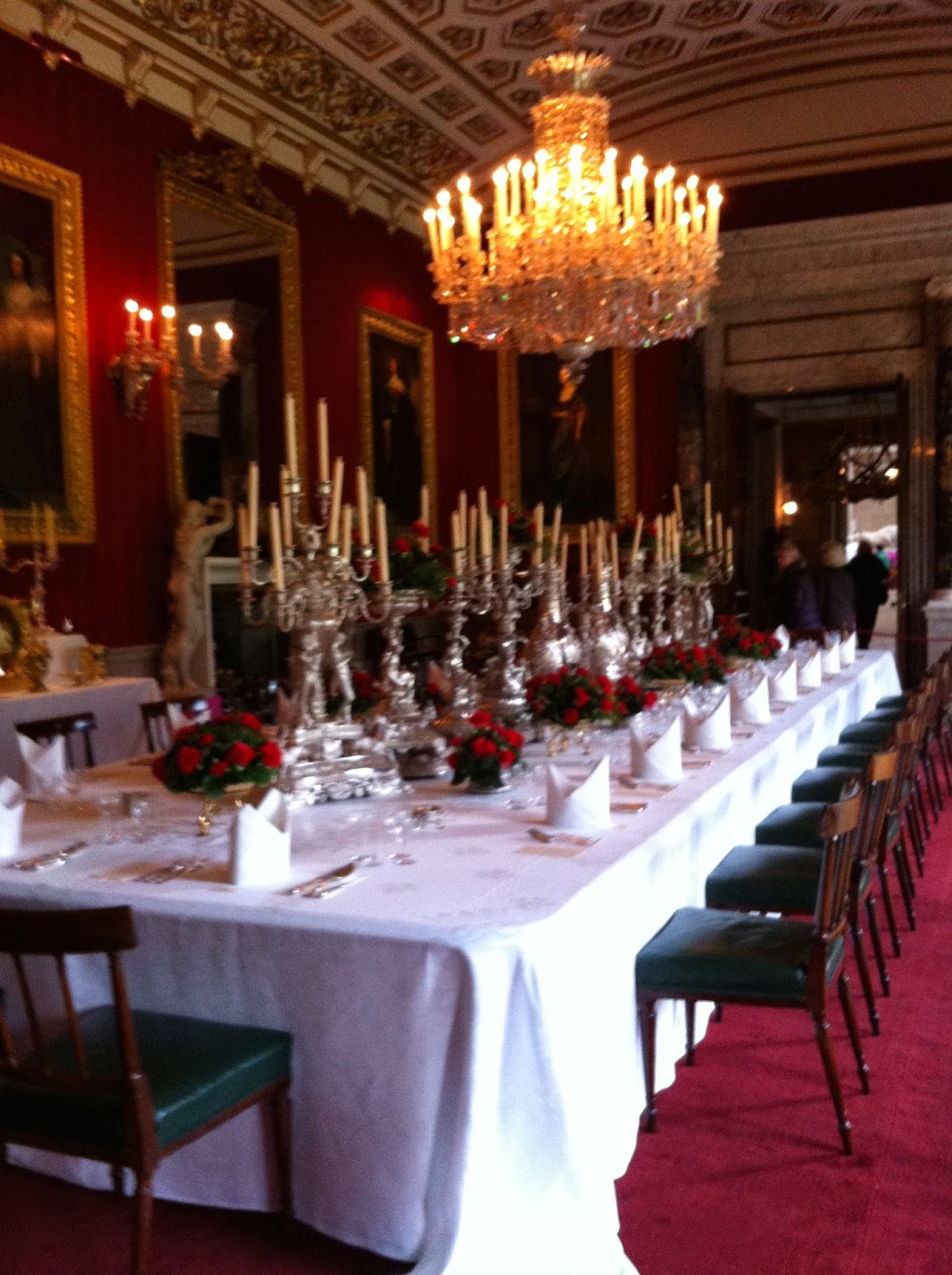 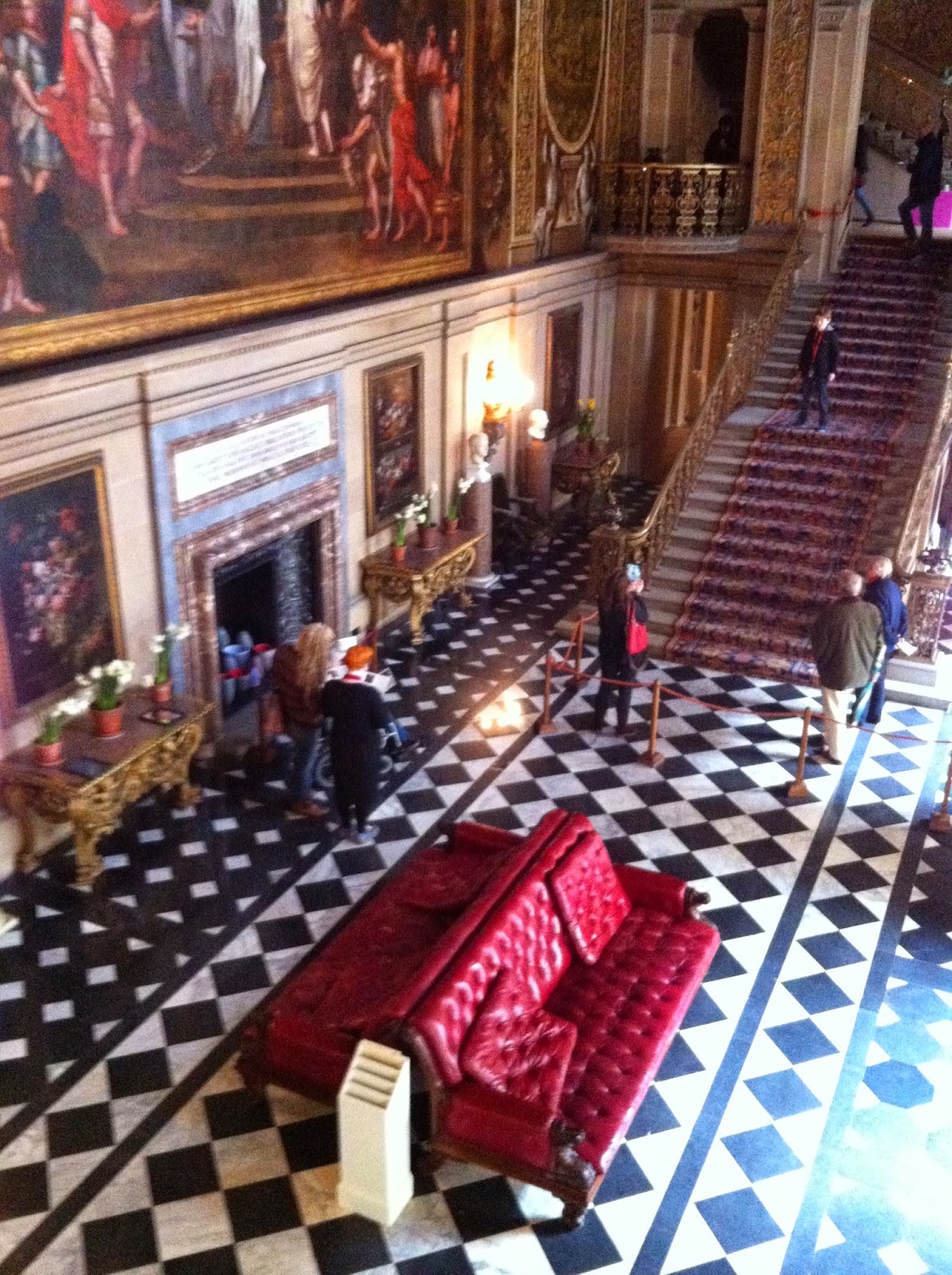 I find it almost impossible to imagine what it would have been like to live in such a place. The Devonshires have a mini British Museum in the Chapel Corridor, complete with an enormous Roman foot and two life size statues of the Egyptian Lion Goddess, Sekhmet. They even have their own sculpture gallery, not to mention paintings by Rembrandt, Gainsborough, Singer Sargent, Renoir and Lucian Freud. The family is still collecting, adding contemporary pieces to the historic collection. 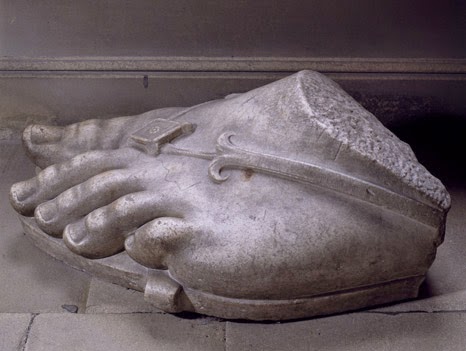 It is rare to see such art and artefacts in private hands. The wealth that could acquire and own such things is as awesome as the items themselves.

Whenever I visit a house, grand or not, there is always something that snags my attention.  Usually, it's something that I didn't anticipate, that I didn't expect to see. At Chatsworth it was the Mineral Collection. It wasn't that I was surprised to see a collection of fossils and minerals, collecting was a popular pursuit in the 18th and 19th Century in the spirit of the Enlightenment and scientific enquiry, what surprised me was that this was the collection of Georgiana, first wife of the 5th Duke of Devonshire, famous beauty and socialite, who I had previously associated with Keira Knightley and big hair. 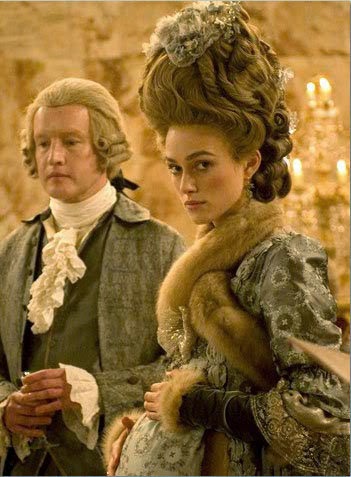 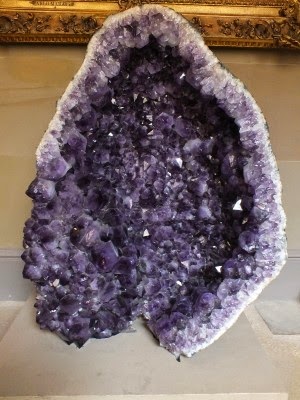 I, too, am interested in minerals and fossils. It is not an interest shared by everybody, my companions had moved on smartly. As I examined the specimens, I felt an entirely unexpected kinship with the notorious duchess. It made a kind of sense. Many of the minerals were beautiful and valuable, precious and semi precious, but it was not just that. This is Derbyshire, the Devonshire wealth came as much from under the ground as above it.

In a house like this, there is only so much you can absorb. It was time for the shop and tearooms before moving on to the gardens. 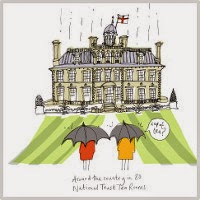 Chatsworth was my 'local' stately home when I grew up - it's such a lovely place. But the thing that always stuck in my mind was this. Not far from the house, there's a beautiful little village called Edensor. Originally, the village was in sight of the house. The then Duke felt it spoilt the view. So he had it demolished and re-built further away - except for one house, whose occupant didn't want to move. That house is still there. (So goes the story - but did that one person really resist the will of the powerful Duke?)

The whole matter of how does one live in such an imposing place is mind-boggling. How does one have the vision and total confidence to say "Yes, this is what I want. This ceiling, this room, this vista, these gardens and fountain. . ." Or are their grand diaries full of uncertainty about the proposed schemes? Moving a village full of people does sound very harsh and overbearing, but maybe the new buildings were better than the original familiar ones - mainly because milord might want to show his model village off to his friends? I did like your discovery of the earlier Duchess's geology collection. My Chatsworth memory is off the Duchess's chickens wandering round the rather busy car park - although we were with very young visitors at the time.

No chickens in evidence on our visit, penny, but chickens had their own section in the shop. Dowager Duchess' influence?

This is so lovely....feel as though I've been there myself! When I visited, back in the 70s, there was a wonderful marble topped table with 3sleeping cherubs on it. No postcards available, but my ma in law wrote to the Duchess directly and her secretary sent a photograph ! Very kind!

Those were the days, eh, Adele? That personal touch.

Being 'local' to Chatsworth, we have season tickets and frequently visit. I think it's one of the most friendly, welcoming stately homes I've visited. Dogs allowed in the gardens, children paddling in The Cascade and you can even play the grand piano by the library!